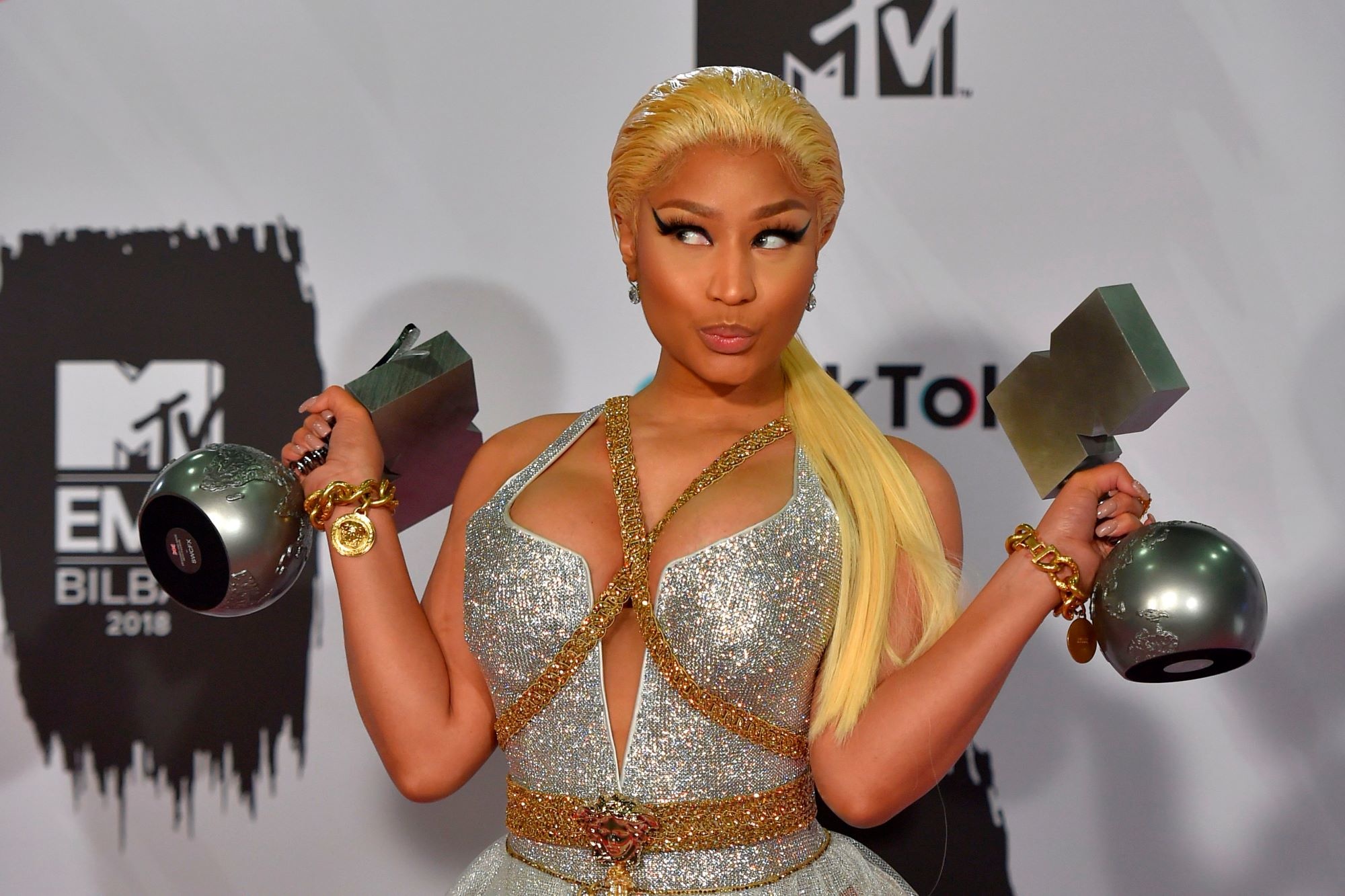 My fellow Barbz, now we feast. “Yikes,” the first promotional single ahead of Nicki Minaj‘s new album era, is everything a stan could want — and then some.

Despite a brief Twitter war between Nicki Minaj and former fling Meek Mill earlier this week, the queen of rap is showing no signs of slowing down her flow as she prepares to give her fans a taste of the highly anticipated Queen follow-up. While she’s stated that “Yikes” won’t make the eventual album cut, the track is a sign of Nicki’s return to the industry in the wake of criticism and scandal. She’s never been a stranger to either in the past, and the new single even leans into the press-ready controversy.

Related | Decade of the Barb: 10 Years of Nicki Minaj

“Hella bands, pull up, stashed up, super facts up/ All you bitches Rosa Parks, uh-oh, get your ass up, uh,” was the line that made headlines leading up to the track’s release, rapped over ominous reverberating keystrokes. Bass-heavy and hi-hat-consistent, Nicki is more confident and critique-resistant than she’s been in years. The song is reminiscent of “Only”-era cockiness, combined with a refreshing tone straight out of a Pink Friday session.

Some of Nicki’s most dedicated fans couldn’t help but stay up late for the song’s 3AM EST release after she announced its imminent arrival Thursday evening. It’s safe to say that those who waited were in for a treat, and if the promotional single is any indication of what’s to come from Nicki in the new decade, then pull out your pink wigs — we’ve got some stanning to do, Barbz.