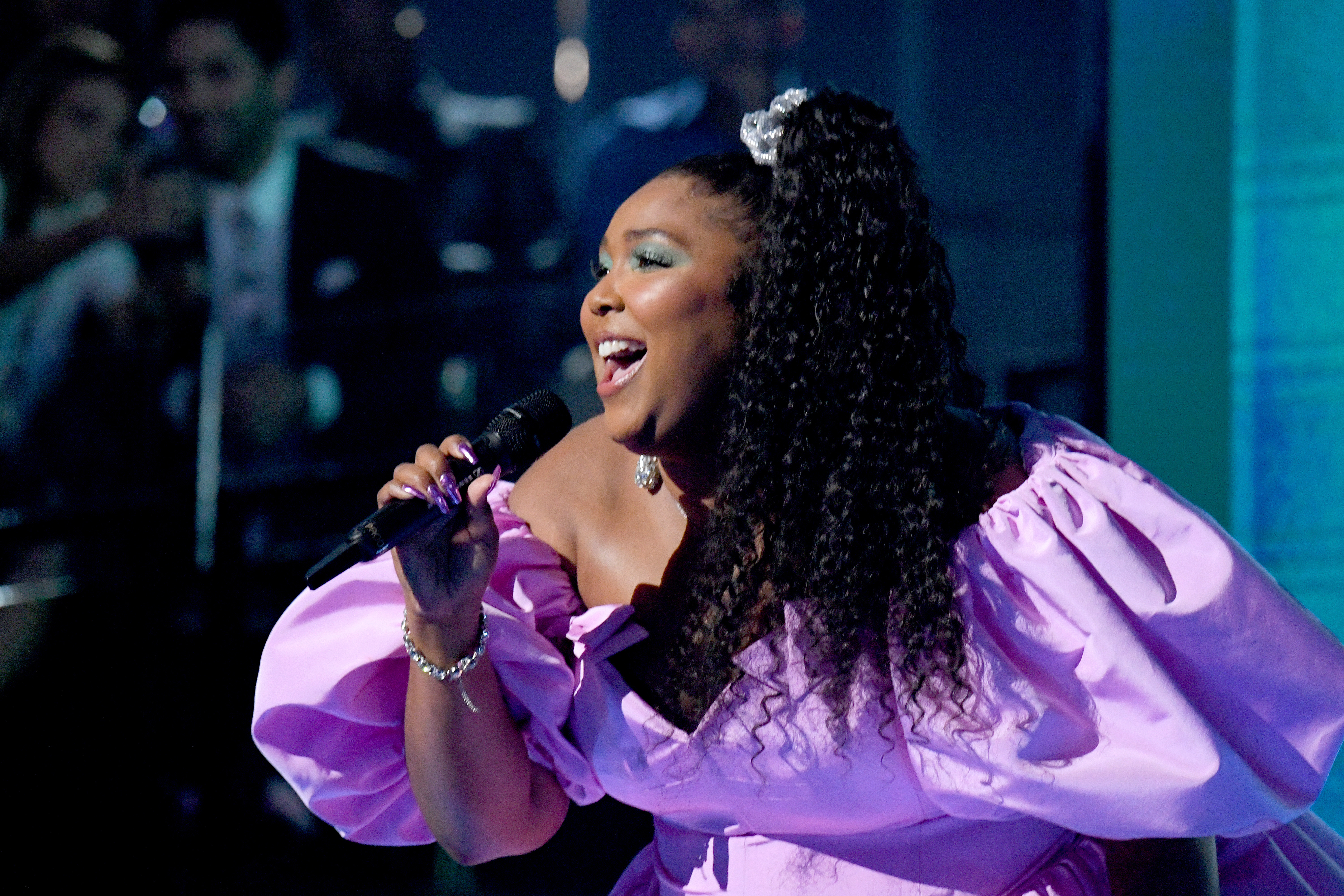 Lizzo recently took her message of body positivity to Brazil and made a point to talk about the double standards surrounding critiques of men and women’s bodies.

In a recent interview with Brazil’s TV Folha, the star wasted no time in tackling the topic of misogyny, stating that women have always been “criticized for existing in their bodies.”

“I don’t think I’m any different than any of the other great women who’ve come before me that had to literally be politicized just to be sexual, or sexualized, just to exist,” Lizzo said, pointing out that these women had to constantly fight against being told that the “things on them that were beautiful were called flaws.”

“Now, I’m able to do what I do because of those great women,” she continued. “And they all look completely different. They don’t all look the same. And they all had to deal with the same type of marginalization and misogyny.”

And though she didn’t make mention of her Lakers thong — an outfit that recently sparked a related debate over what types of bodies are policed by the public — Lizzo did touch on another societal double standard. Namely, the difference in the way we talk about women and men’s physical appearances.

“We don’t talk about your dick sizes, do we? And say that’s not a conventional dick size—it’s too small,” she concluded, before adding, “We still let y’all asses run all over the goddamn place.”