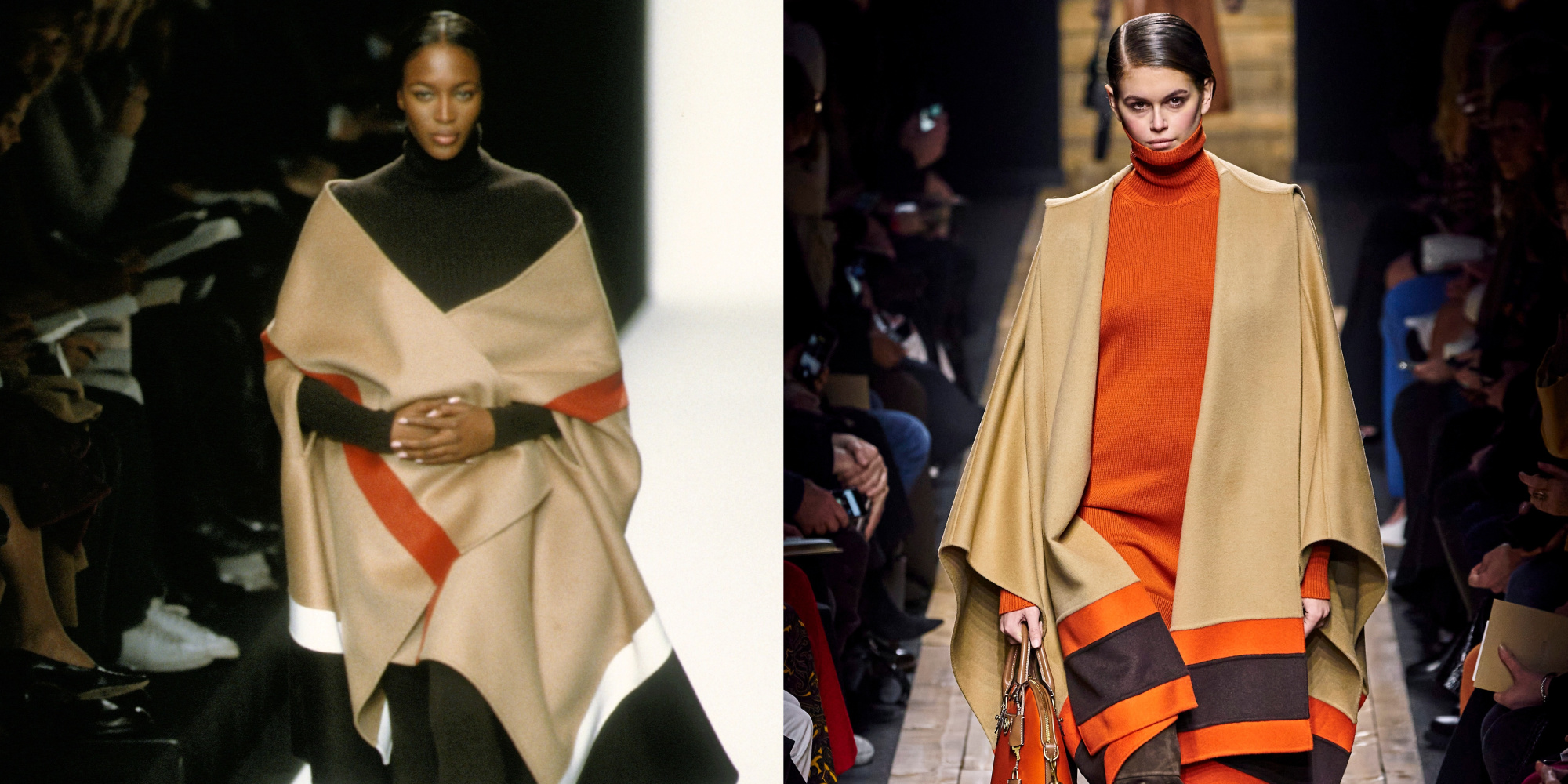 At the Michael Kors Collection Fall 2020 runway, Kaia Gerber emerged about midway through in a turtleneck and camel blanket cape with orange and black stripes that recalled a similar look worn by Naomi Campbell more than 20 years ago. (Joan Didion reportedly fell in love with it after seeing it on Campbell bought it.)

The resemblance comes on the tails of the brand turning 40 next year, and this collection seemed to reference all of the familiar signatures we’re used to seeing from Kors throughout the decades including classic sportswear, equestrian details and cozy layering.

Indeed, not much has changed aesthetically for Kors since Campbell walked on that runway in 1999, except maybe a stronger push to portray more of a “jet-set” lifestyle. That sense of timeless appeal extended to everything from chunky oversized sweaters to pleated midi-dresses .

The understated wardrobe pieces and ladylike proportions also recall a similar era: his work for Celine circia late ’90s early ’00s (of which Hedi Slimane is referencing heavily today.) But while this “bourgeois” aesthetic is currently all the rage, Kors is one of the few who can say he did it first.

See, below, for more photos from Michael Kors Collection Fall 2020. 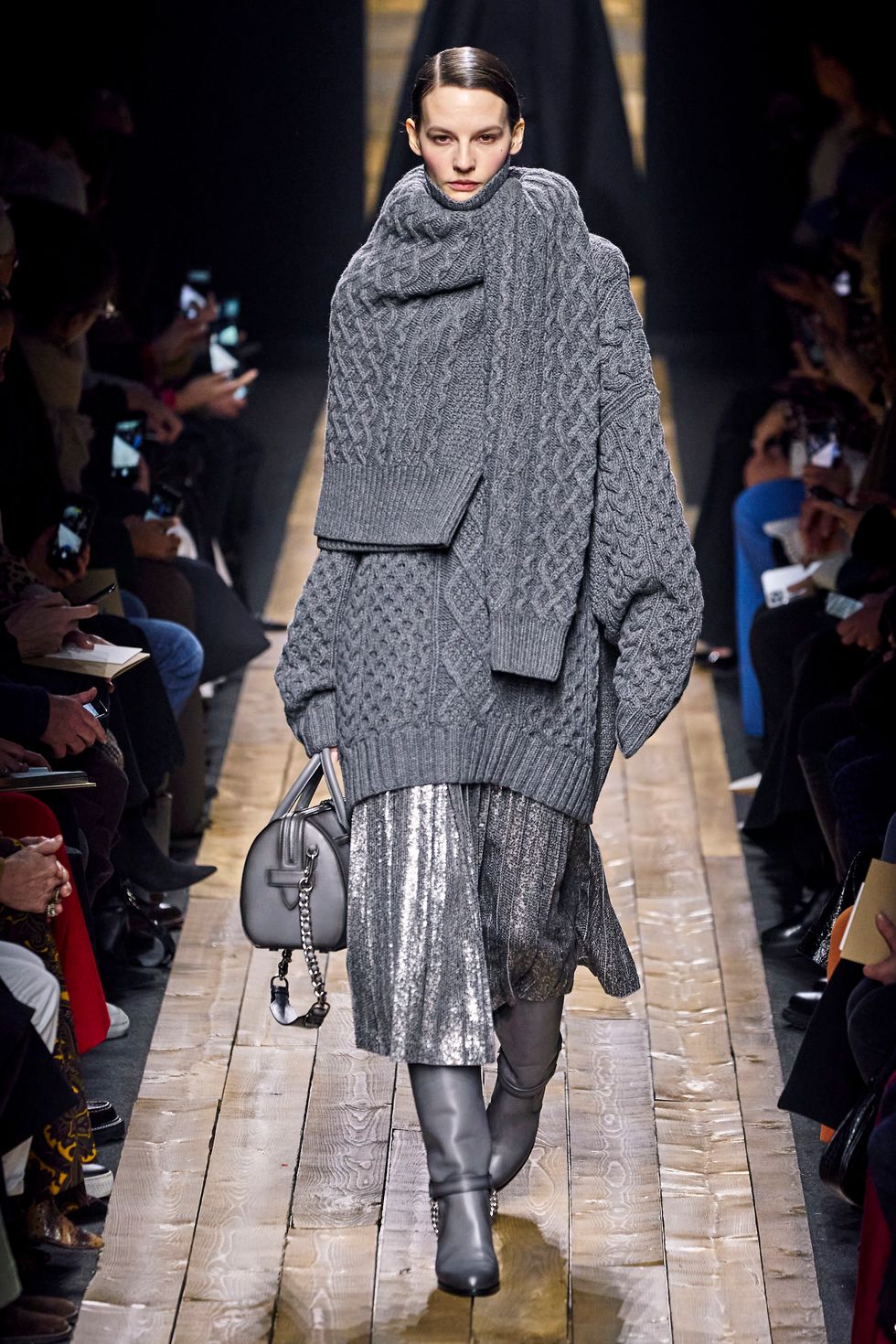 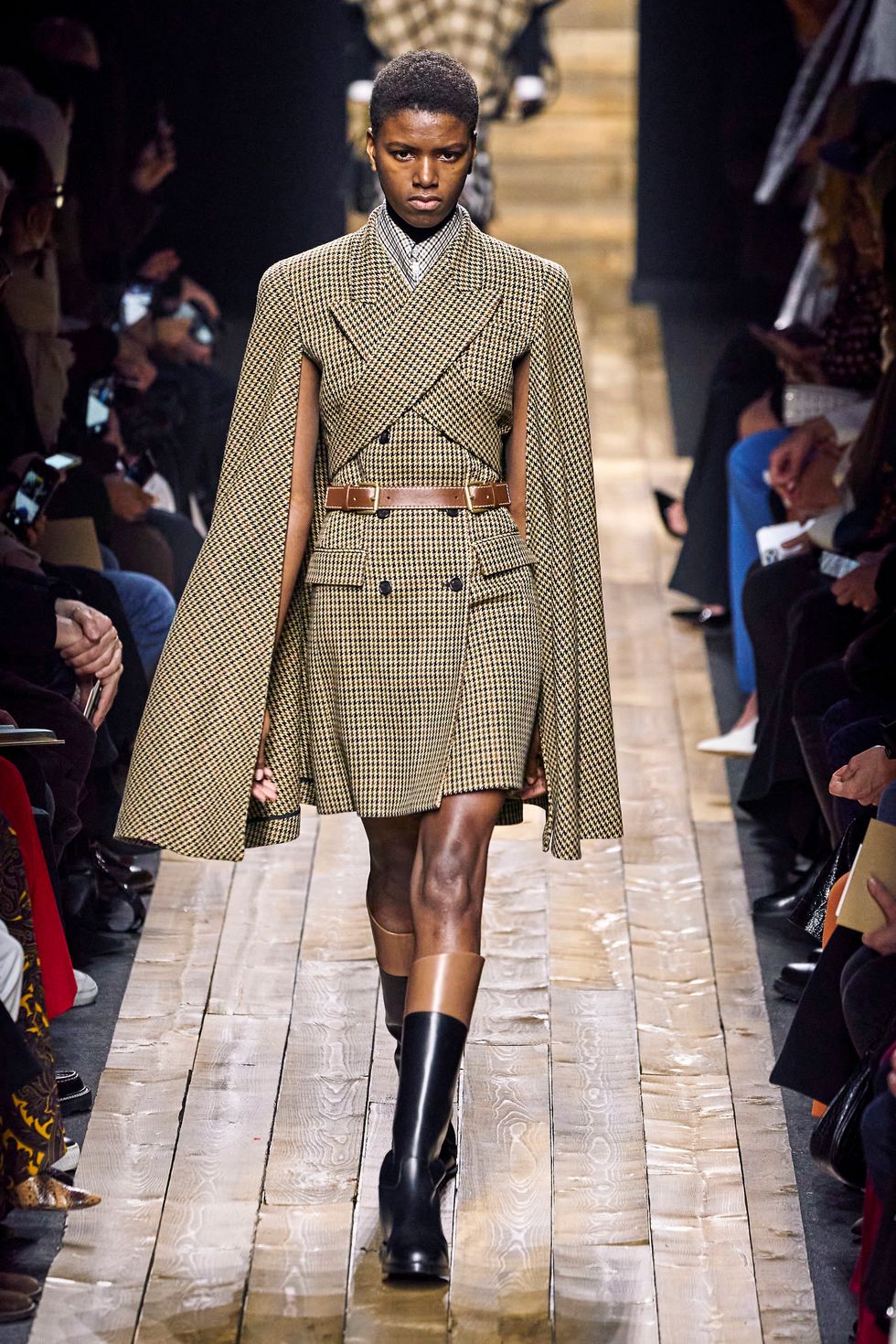 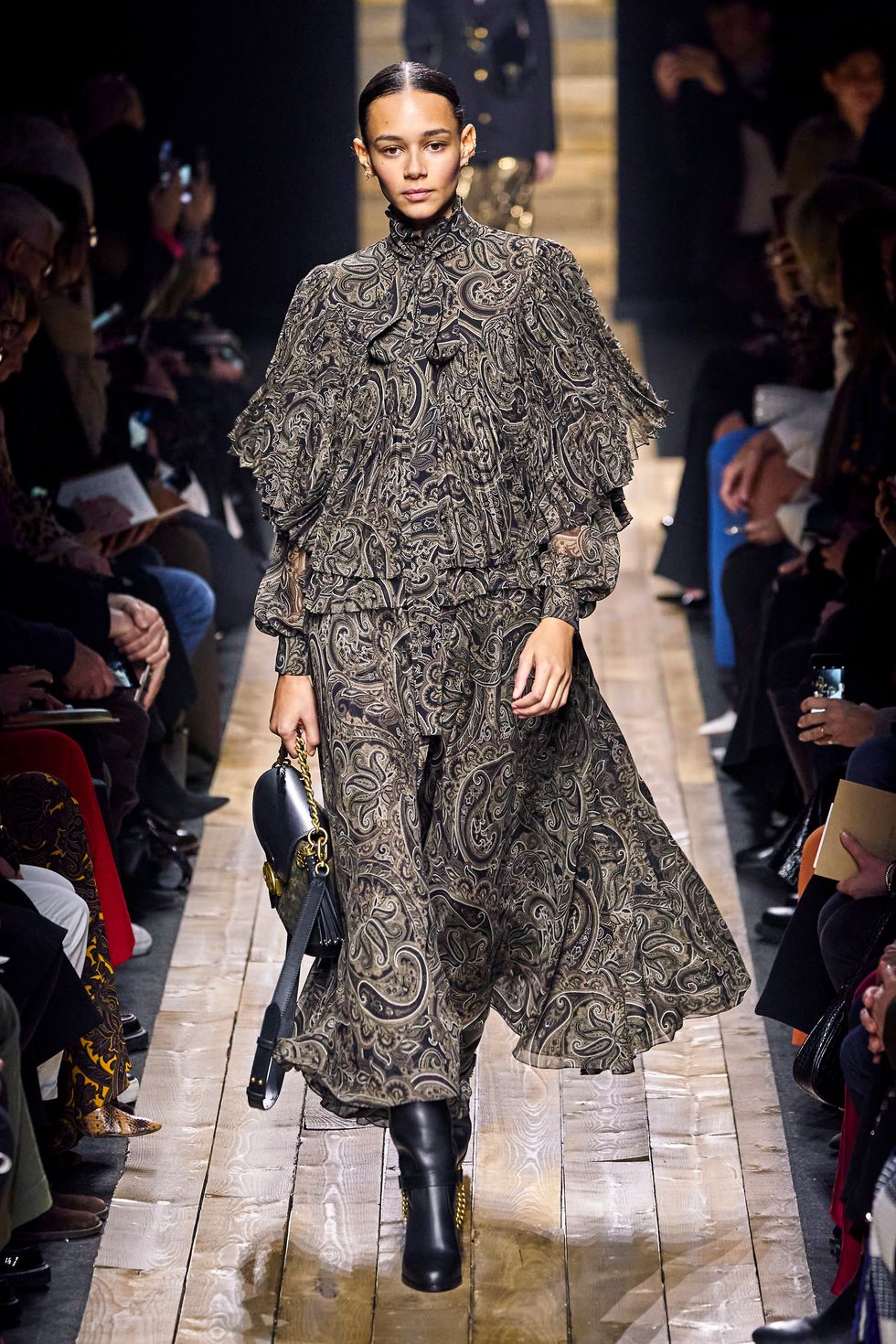 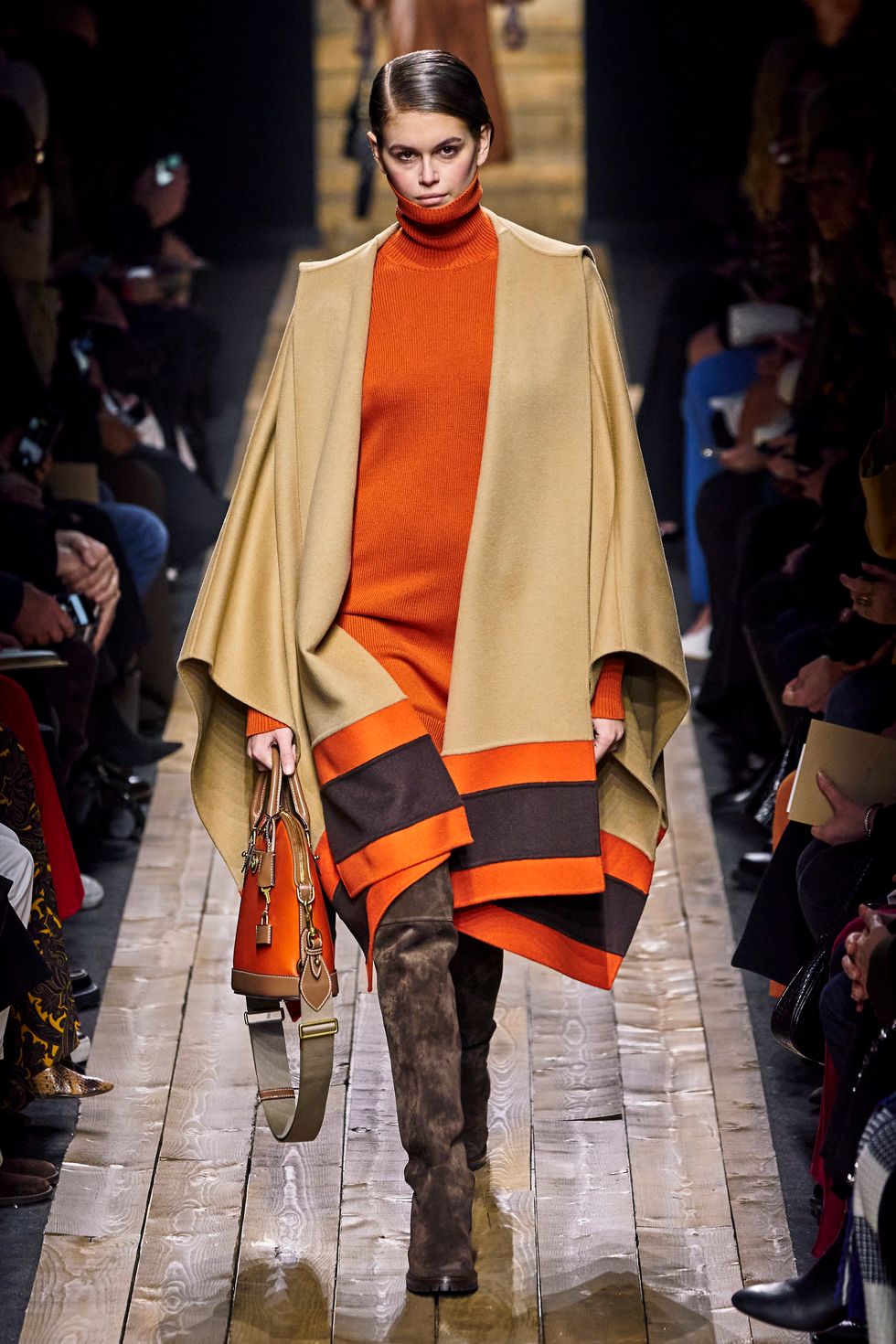 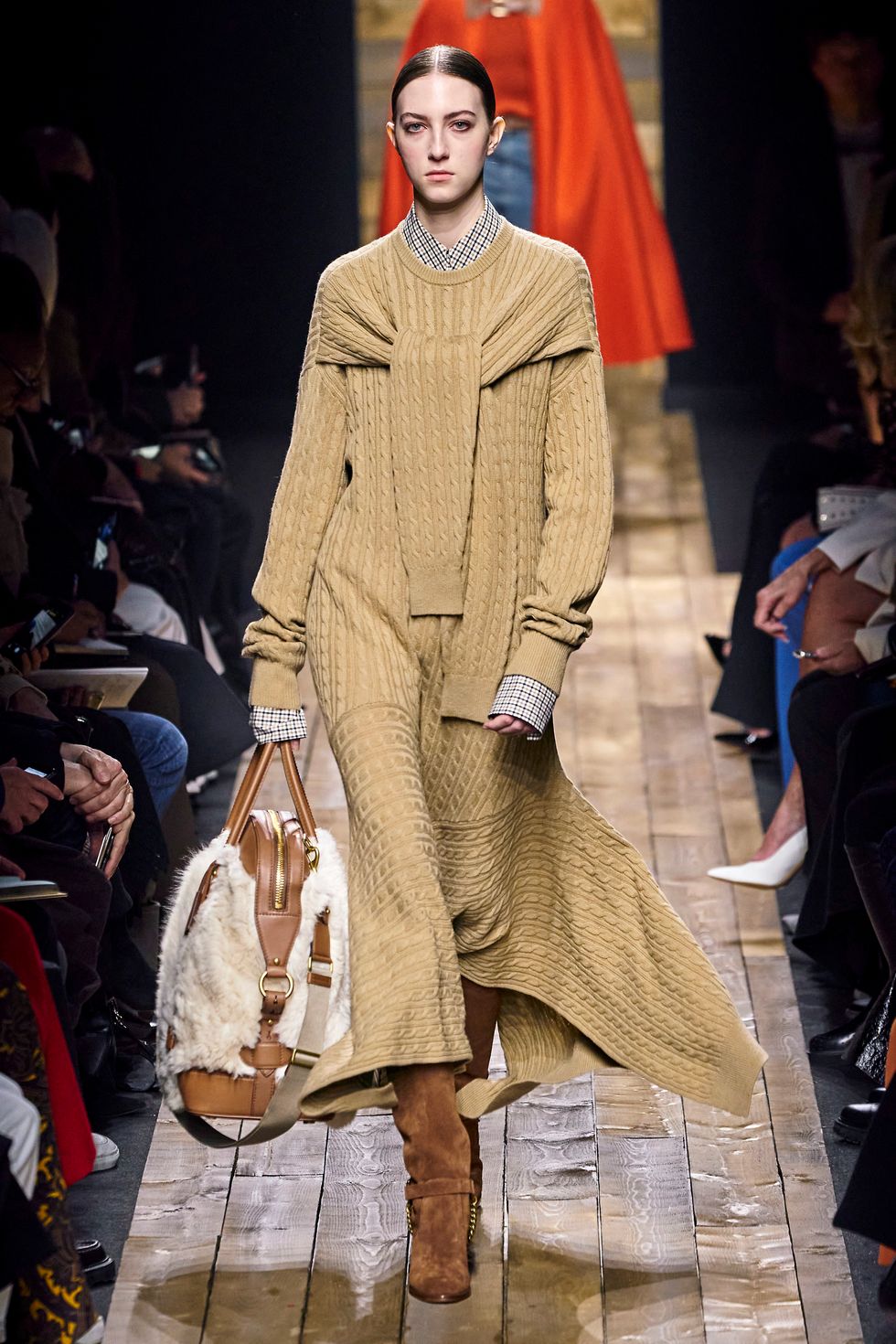 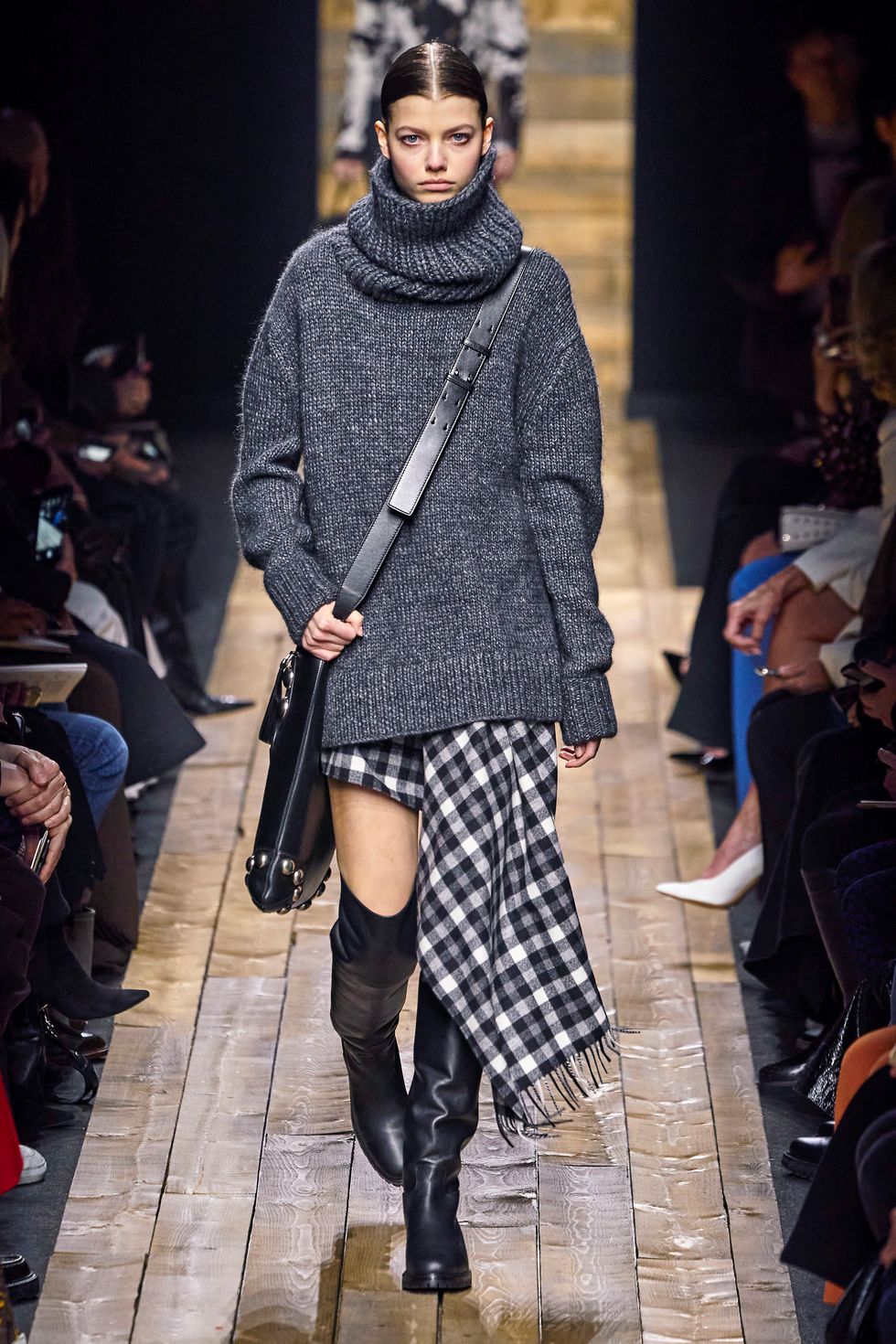 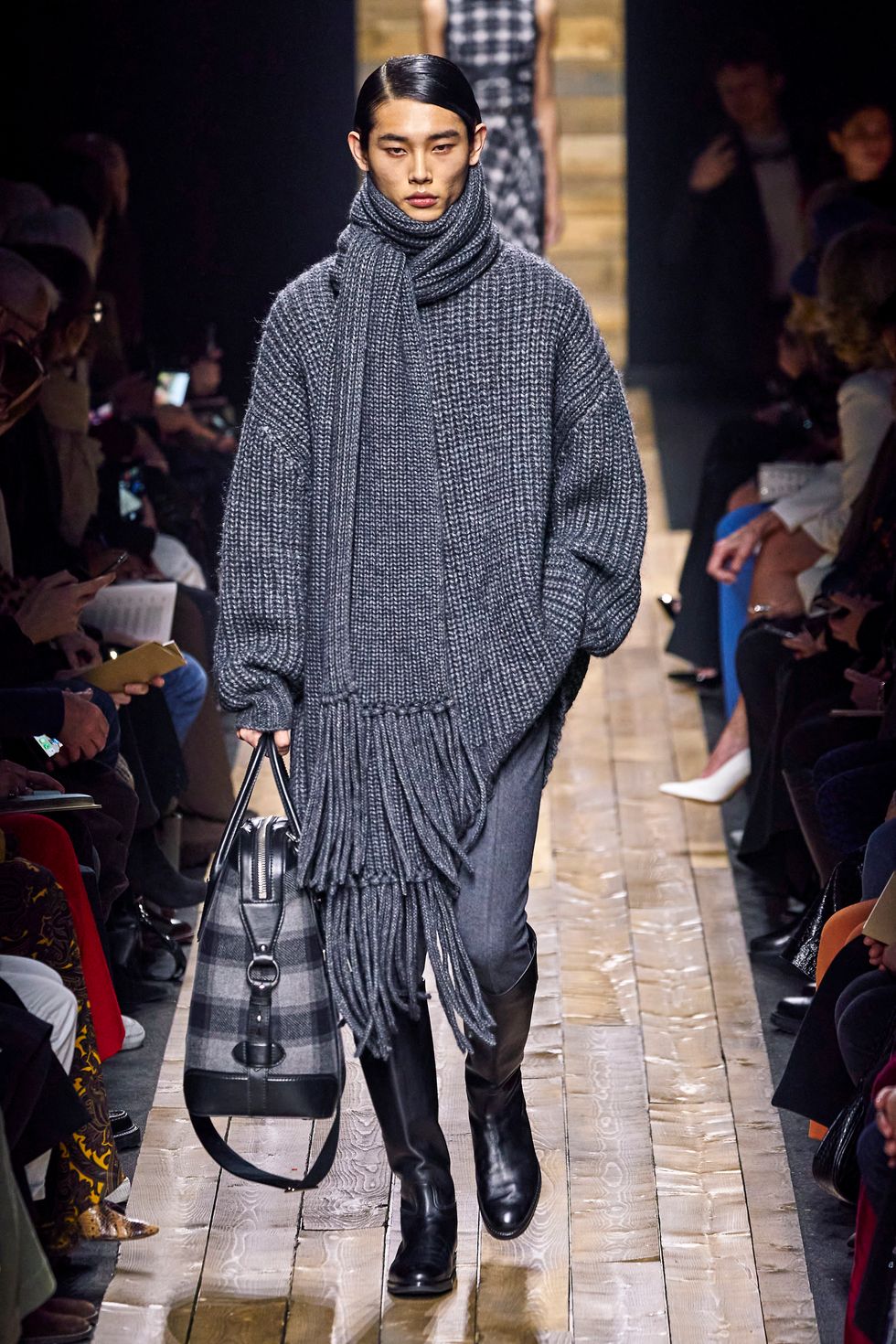 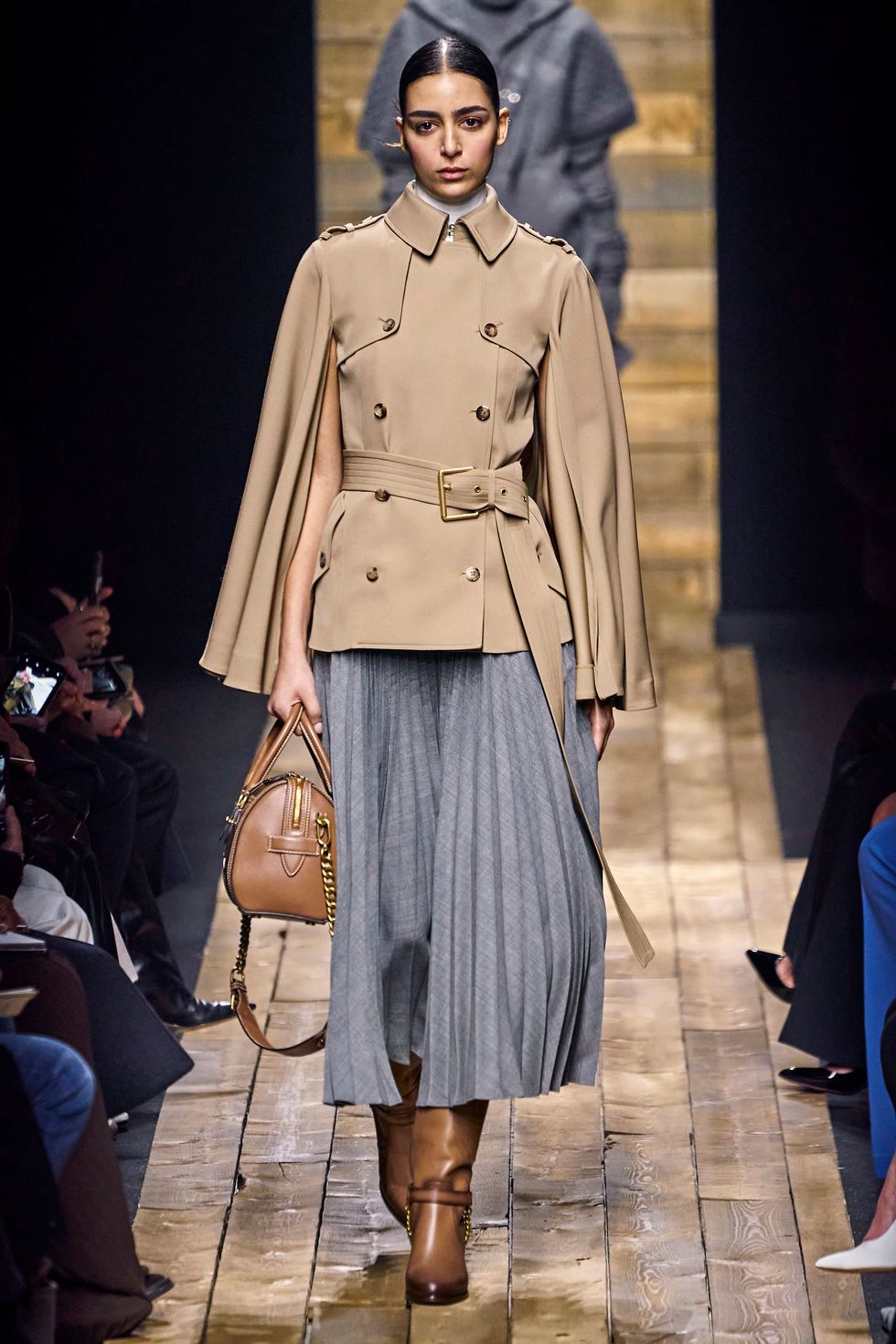 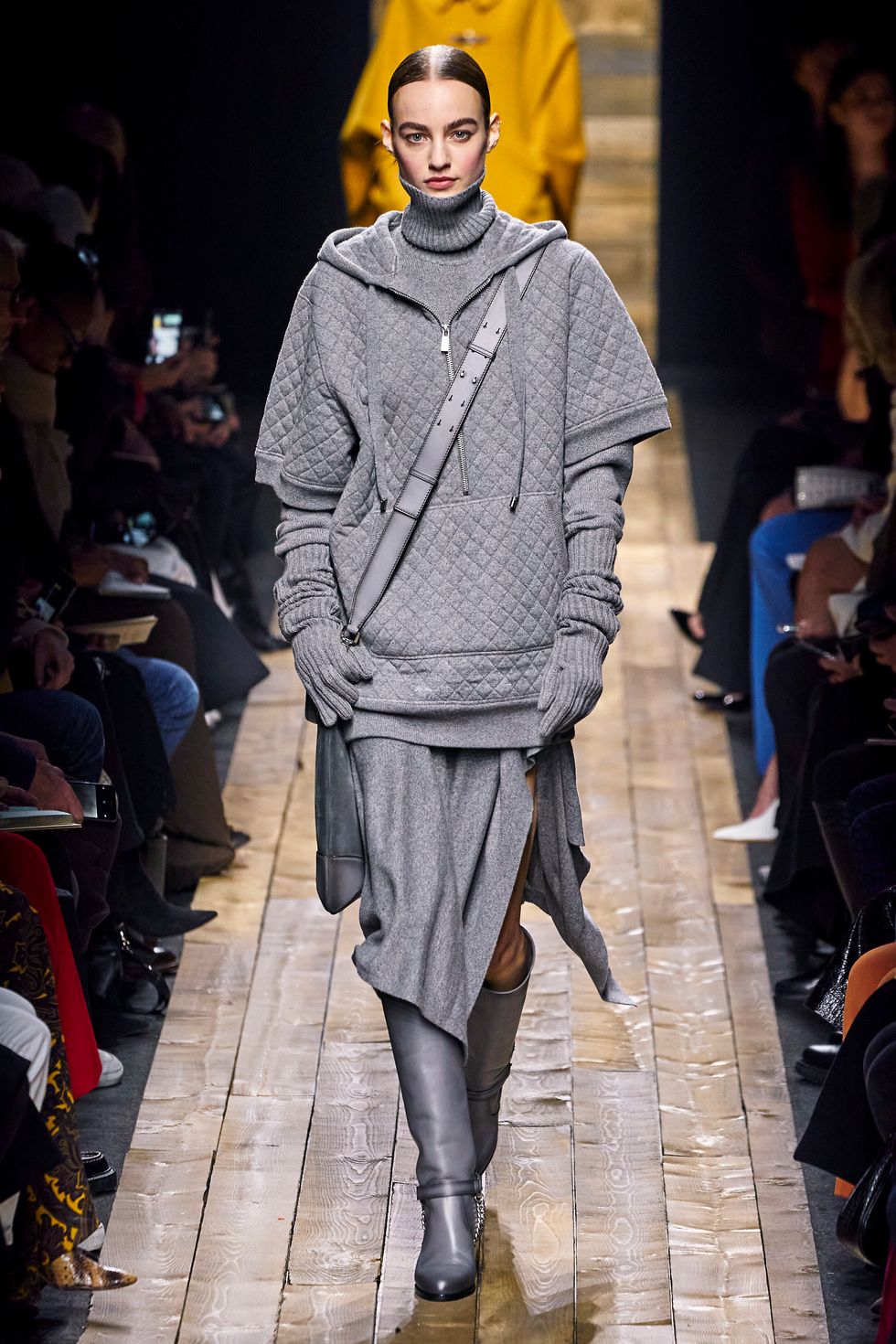 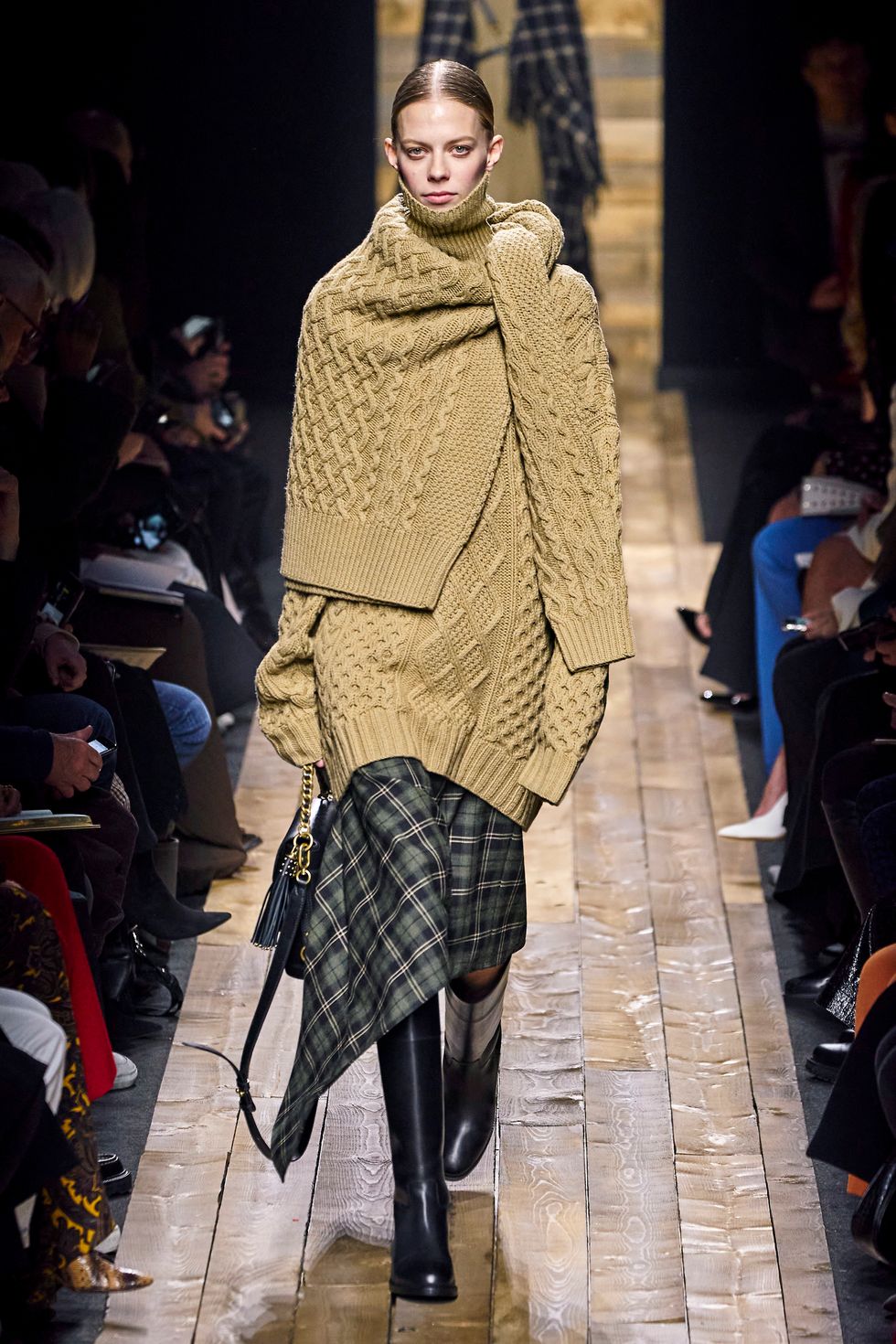 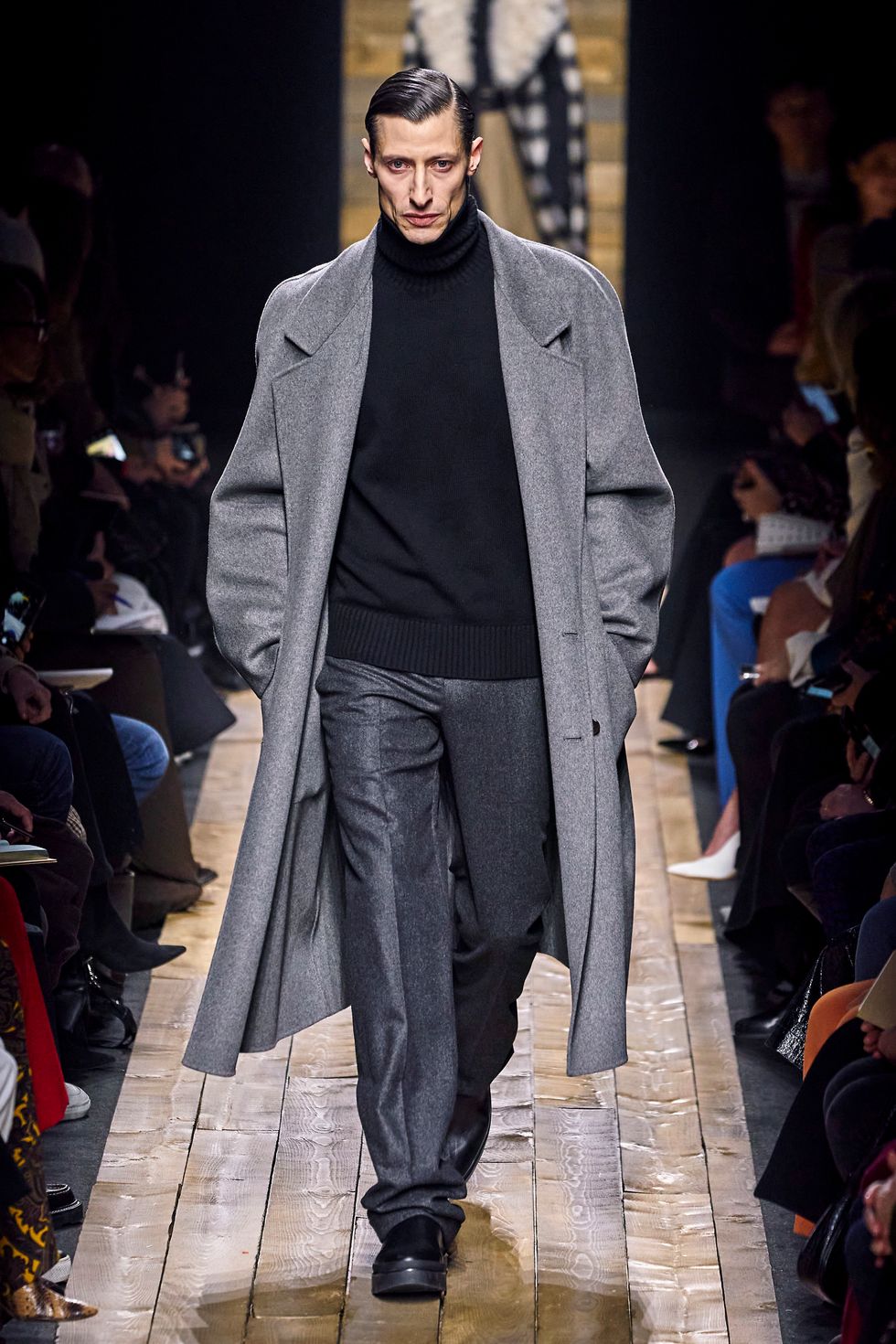