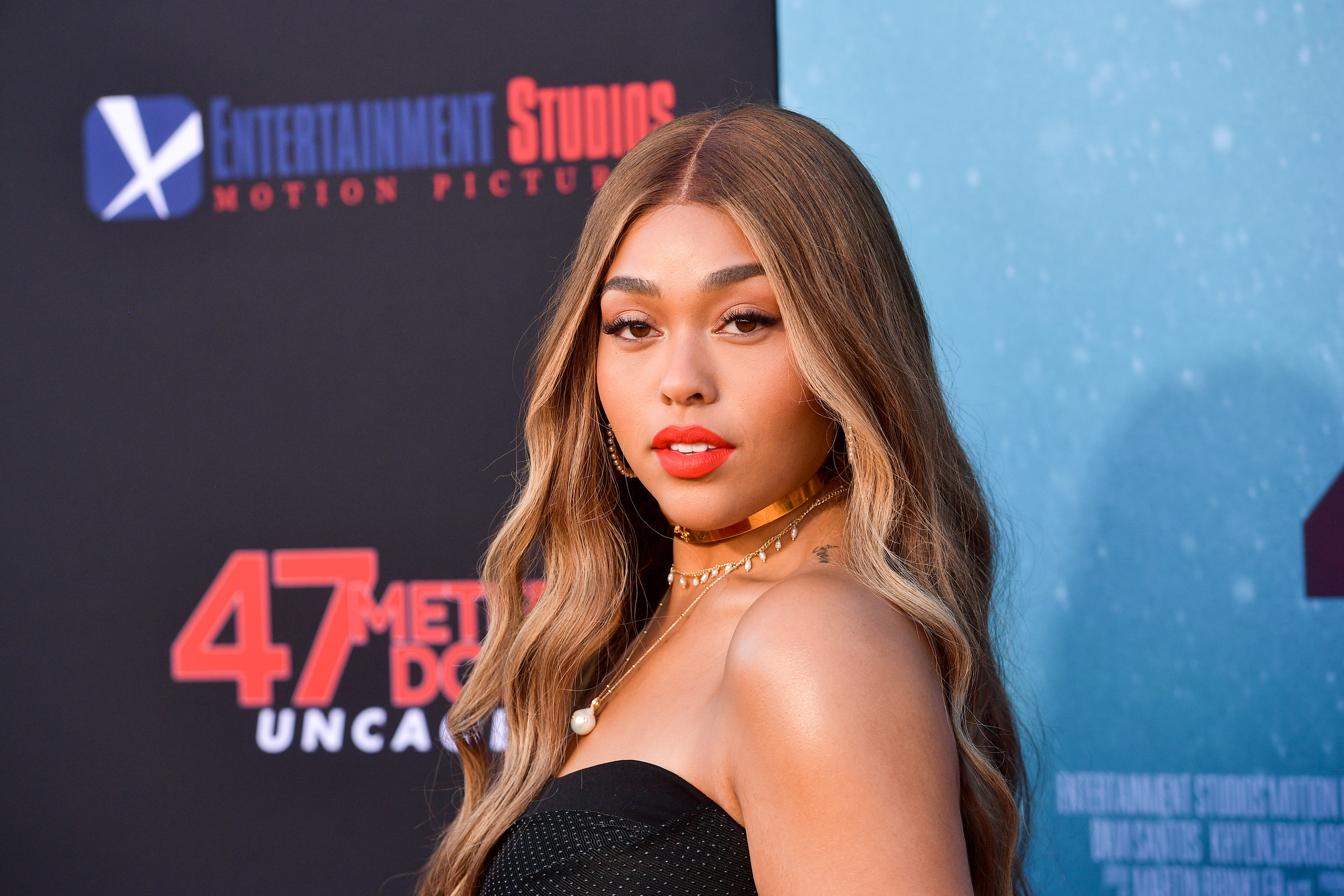 After a year of endless scrutiny and substantial change, Jordyn Woods has officially moved on.

That’s right, as People reports, Jordyn is currently focused on going forward and has decided that she’s done apologizing for the Tristan Thompson scandal — a controversy that stemmed from reports that the two had hooked up while Khloé Kardashian was pregnant with Tristan’s child.

“Jordyn’s position now is she’s going to just let it be what it is,” a Woods family friend told the publication. “She said what she had to say.”

Related | The Jordyn Woods Scandal: What Is the Truth?

According to the source, this also means that Jordyn is no longer in touch with Kylie Jenner, despite previous speculation that the former best friends were reconciling.

Instead, it seems as if Jordyn is prioritizing her career and dipping her toes into a number of solo endeavors.

“She’s working. She had a stint on a TV show and she has a couple brand deals coming up,” the friend added. “She’s not doing too, too much, but is staying busy.”

Granted, this shouldn’t come as too much of a surprise given that Jordyn already thoroughly addressed the situation with Jada Pinkett Smith on Red Table Talk last March. Not only that, but Khloé herself has said that she’s also moved on from what happened and that she’s healing.

“I think, especially in my family, we are good at moving on,” she said last October. “We have very big, forgiving hearts, we just move on, but we don’t really talk about things that happened.”

Needless to say, it’s probably about time we all put this in the past as well. Read People’s full report, here.