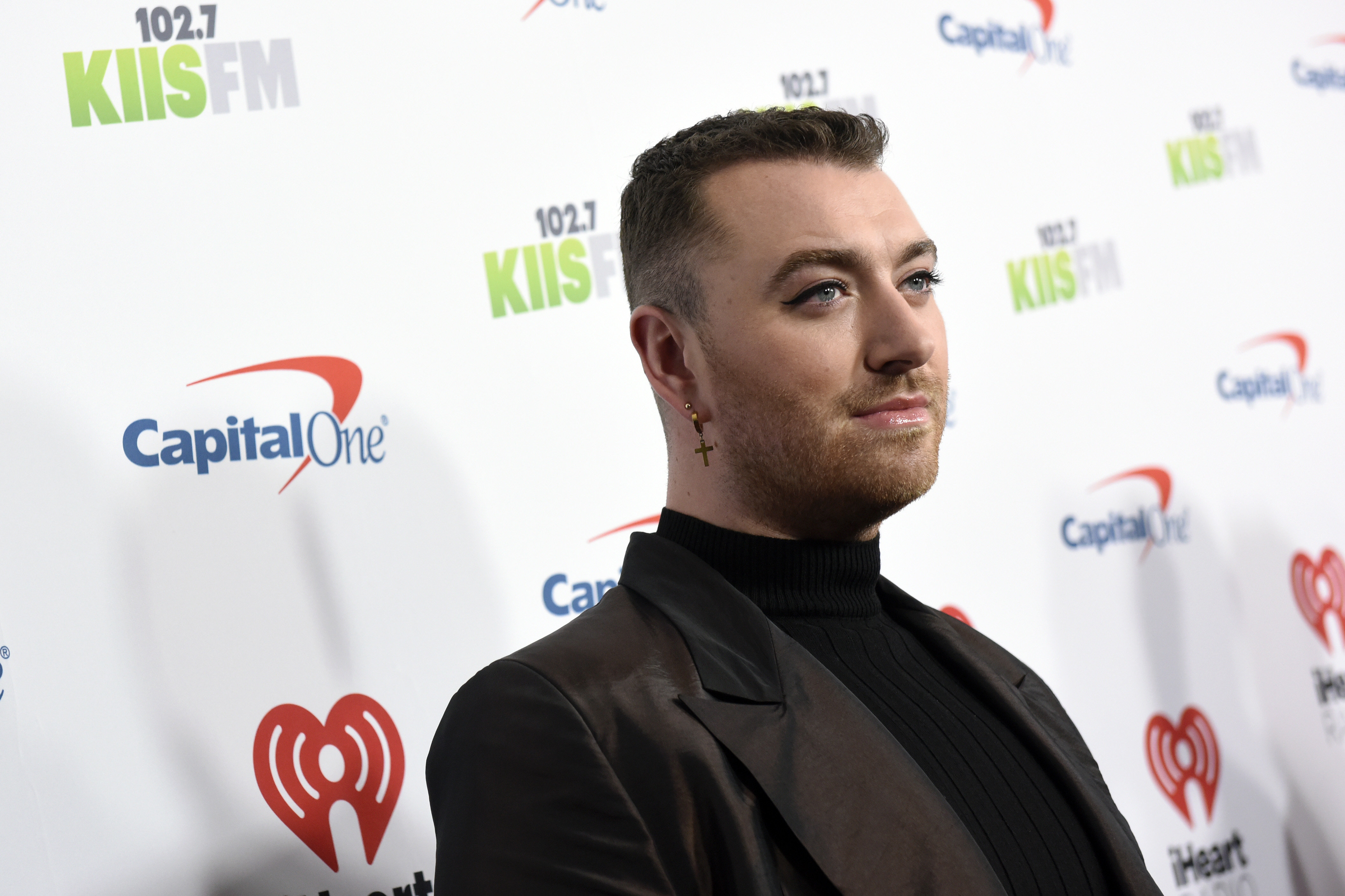 Sam Smith is opening up about the difficulties of changing their pronouns and grappling with the fear that they will be “misgendered until the day I die.”

Last fall, the singer came out as nonbinary and announced that they would be using they/them pronouns from that point on. And while they said coming out was a cathartic experience that’s made them feel much more “comfortable,” the change has also been difficult in the sense that others have yet to adjust to using their correct pronouns.

“What’s hard is people changing their vocabulary. That’s very, very difficult,” Smith told Zane Lowe during an interview on Beats 1 over the weekend. And though they also said that they understood it would take time, it’s also been something that “everyone messes up.”

“I’m going to be misgendered until the day I die,” Smith said. “This is going to take a long, long time for people to not use gender in their vocabulary.”

“And if I get to live a life where I’m a little bit more comfortable and happy, then I think it’s worth it,” they said. Listen to Smith’s entire interview with Lowe, here.