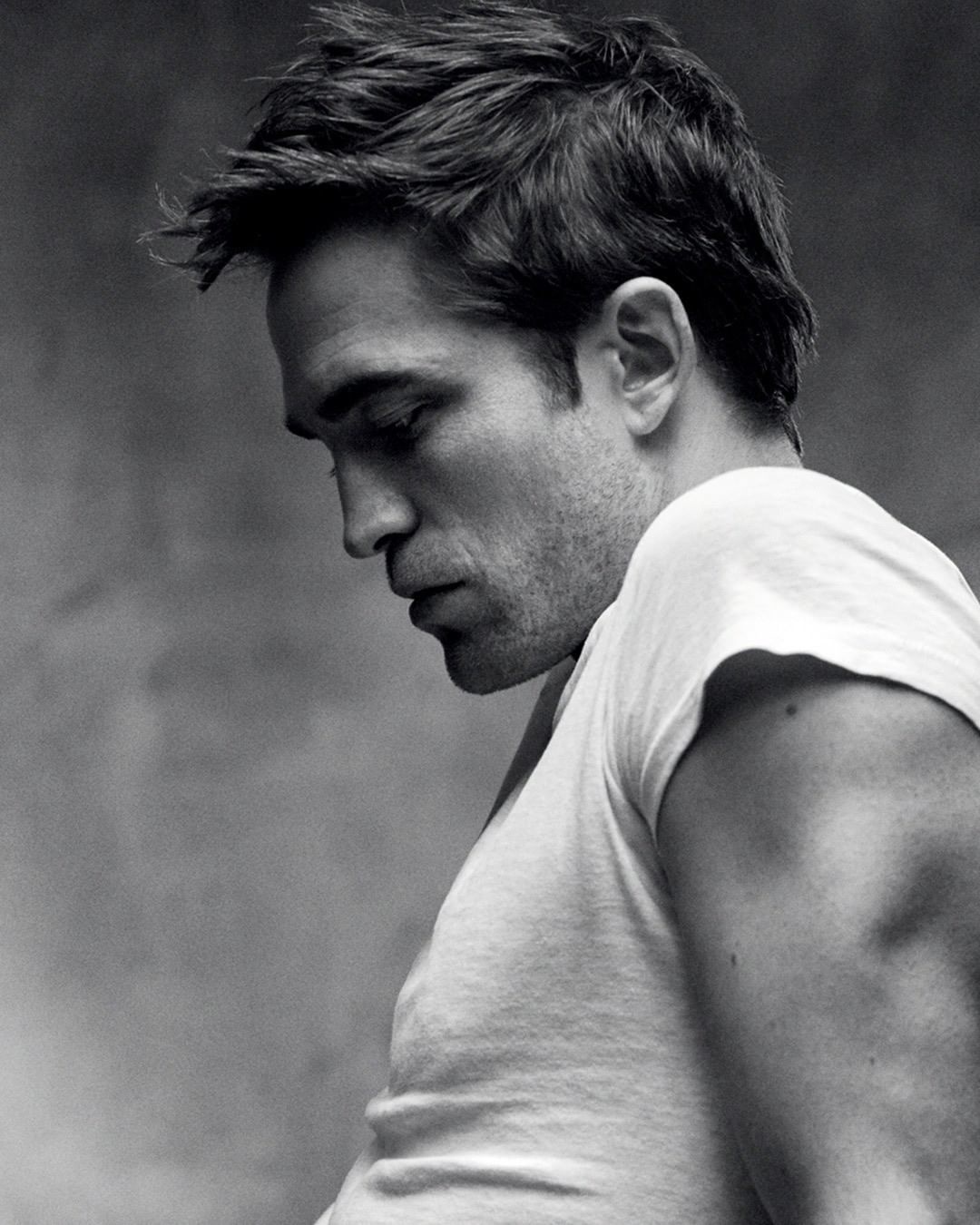 Robert Pattinson is known for a lot of things — his illustrious range of films, his looks and now, his smell. The latter of the three, however, he hasn’t exactly attracted favorable reviews for. Tales of Pattinson’s poor personal hygiene including infrequent showering and hair-washing, first stemmed out of the sets of Twilight and have sort of stuck around since.

But the latest, straight from the horse’s mouth, is that, contrary to popular belief, he actually smells like crayons. In a recent interview with Allure, the actor who is also the face of Dior Homme starring in its latest campaign, spoke about his scent and admitted that most people tell him he smells like a crayon, kind of like he’s made of wax. “Yes! Like I’m embalmed,” he confirms — a definite upgrade from greasy.

He continued to reveal his favorite and least favorite smells: “Definitely the scent of when you’re in love with someone, and the smell is incredible,” he says. “It brings out an animal side of being human.And the worst smell… um. I don’t really mind grimy stuff. I love the smell of things people really hate, but burning hair is revolting.”

Despite fronting a fragrance campaign, the 33-year-old surprisingly doesn’t really wear fragrances, except of course, for Dior Homme. No points for guessing why.

“I hardly ever wear fragrances,” he said. “If I wear a fragrance, I find it quite overbearing. But this one, for some reason, you don’t really notice you’re wearing it. I can never really describe it. People are like, ‘Is it woody smelling?’ But I don’t really know what wood smells like. It definitely makes me feel more awake.”

Well, better Dior Homme and crayons than unwashed and grubby.