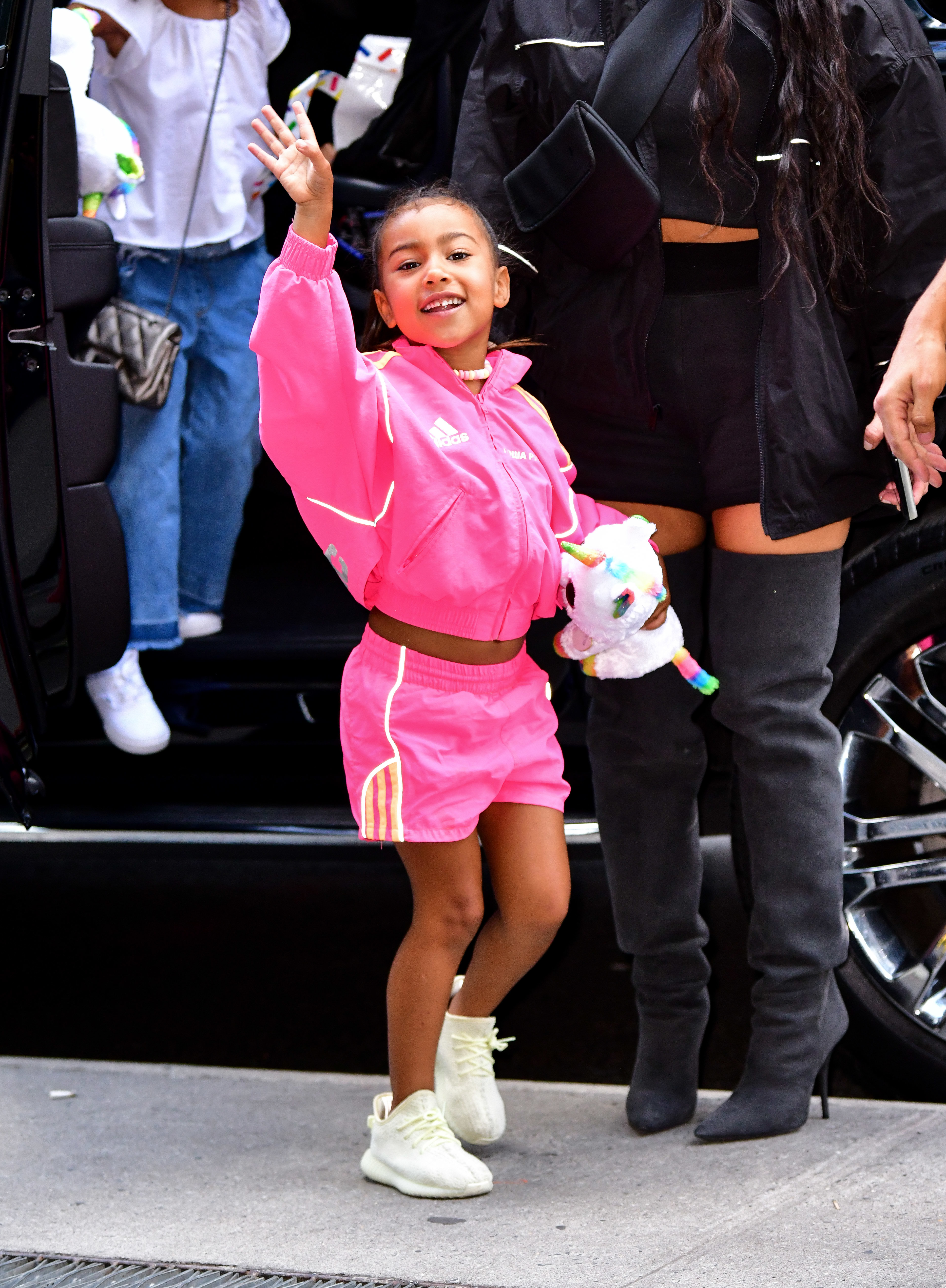 For better or for worse, North West is on her way to icon status. The internet is obsessed with the six-year-old, her Birkin Bag and her secret TikTok account. As the world watches her grow up and decide where to direct her endless resources, it’s starting to look like North takes after the performer in the family.

In a TMZ-secured TikTok dispatch from her Calabasas first grade class, North can be spotted confidently singing and dancing to what appears to be an original song for her classmates. It’s pretty adorable as PTA dad Kanye leans over to remind her of some the pop culture-centric lyrics.

Have we just witnessed the next “Old Town Road”? The highly memeable tune references North’s friend Jojo Siwa (the pair once had YouTubed playdate) and I’m assuming Bobo is some kind of children’s cartoon, though research is inconclusive. It’s surprising that North even knows about the viral hoax Momo, given Kim Kardashian fell for it. But hey, good for Kim for teaching the kids media literacy!

Related | Multiple Momo Movies Are In The Works

In any case, this new song’s only the latest hint that North is musically inclined. She previously danced and sang to Kanye’s poopity-scoop song at Sunday Service, and she and Kim did some cute choreo for a TikTok.

Kim has said she wants North to make her own way in the world. You know, flipping burgers or working retail, just like she and her sisters did. But if any of Kimye’s spawn goes the music route, they have a stanbase awaiting them.