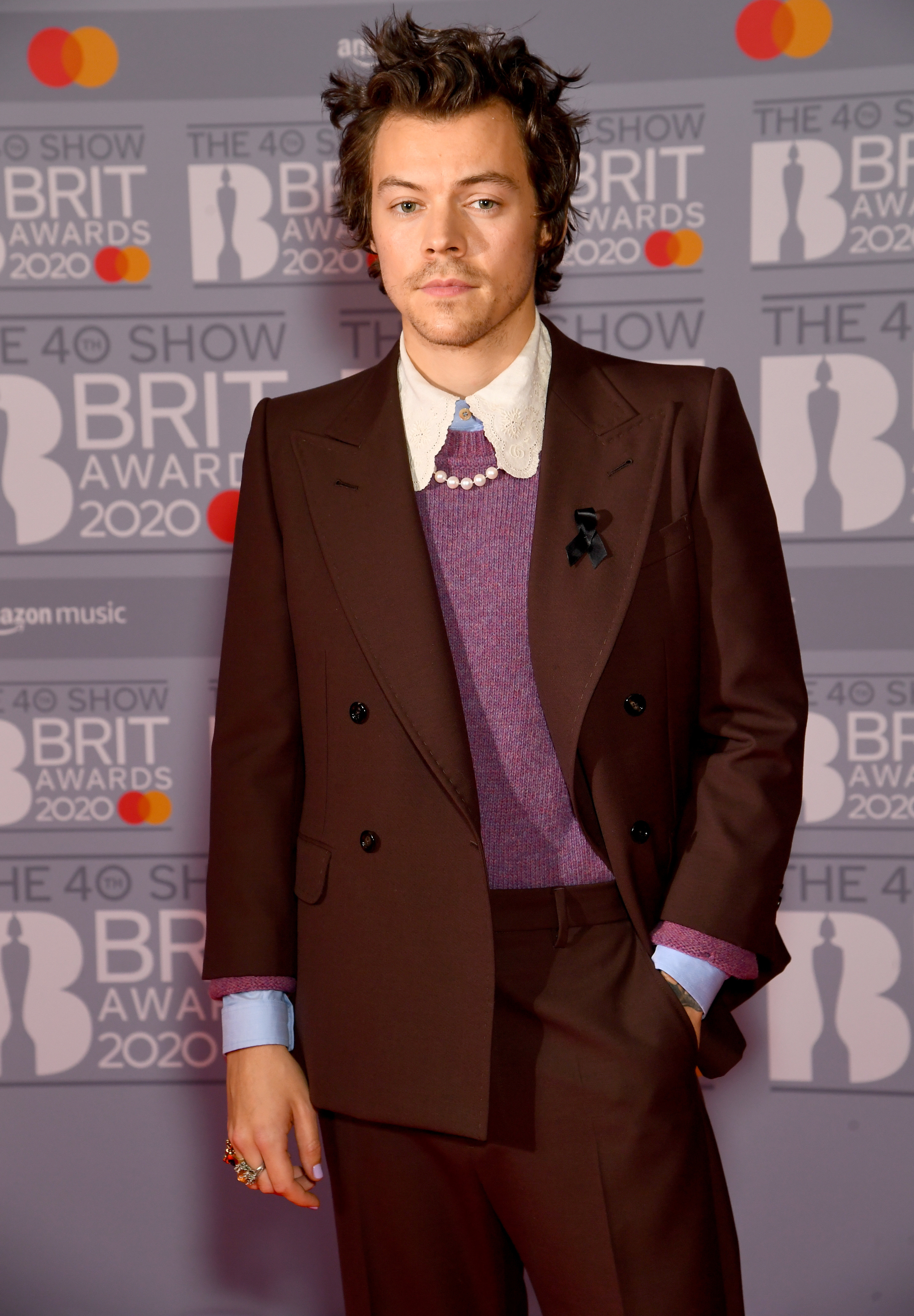 Beautiful, innocent Harry Styles was robbed at knifepoint in the Hampstead area in London on Valentine’s Day, tabloids are reporting. The star is “unharmed but understandably shaken.”

It doesn’t appear to be a calculated heist a la Kim Kardashian’s infamous gunpoint jewelry robbery in Paris: a man approached Styles while on a night out, pulled out a knife and demanded cash, which Styles handed over.

“He actually played it pretty cool, quickly giving the assailant cash, keeping himself and the guy calm and getting the situation over with,” a source reports.

It was a tough weekend for Styles. In another tragedy, randomly occurring the next day, Styles’ ex Love Island star Caroline Flack passed away of suicide this past Saturday. The pair met on The X-Factor and dated in 2011 when Harry was 17 and Flack was 31.

Styles tributed Flack with a black ribbon on the red carpet at the Brit Awards in London this evening. He has yet to address the robbery publicly, but is expected to perform at the ceremony.