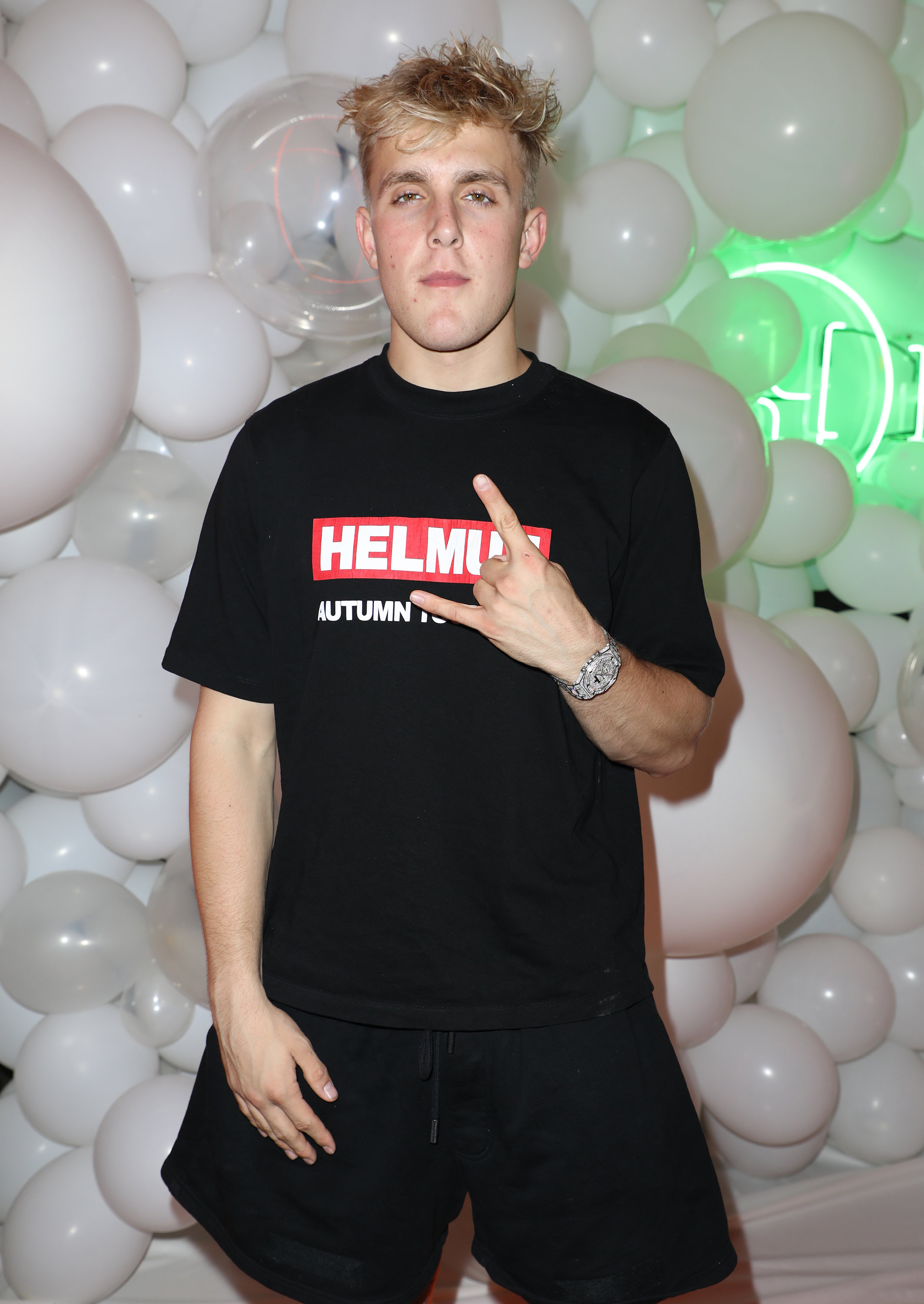 Jake Paul is responding to criticism surrounding a recent tweet in which he said anxiety is “created by you.”

On Monday, Paul faced heavy scrutiny after making the argument, which many thought minimized the struggles that come with anxiety by telling people to just walk it off and “chill.”

Related | Mood Disorders Appear to Be on the Rise Amongst Teens

“Remember anxiety is created by you. sometimes you gotta let life play out and remind yourself to be happy & that the answers will come,” he wrote in the since-deleted tweet, per BBC. “Chill your mind out. go for a walk. talk to a friend.”

However, in the wake of the backlash, Paul continued to defend his initial tweet by sharing an article about dealing with anxiety and arguing that at least he was spreading “awareness.”

“Everyone clowning my tweet but it’s now spreading more awareness about anxiety which i didn’t even know was a thing till I was 18 but had it my whole life & never knew how to deal with it,” he wrote.

if u think u have it or wanna deal with it try reading this👇🏼https://t.co/orknebThfw

That said, Paul’s follow-up has also sparked some subsequent discourse about the “dangerous” spread of “bad info about anxiety” and how posts like his could possibly deter people from seeking proper help.

See what people are saying, below.

your tweet is dangerous to your young impressionable audience. anxiety is bad enough as it is, but now you’re trying to make it seem like its our fault that we feel anxious.

it’s just so invalidating and shortsighted.

You should delete it.

guys if you have diabetes, just use your pancreas to make insulin hope this helped