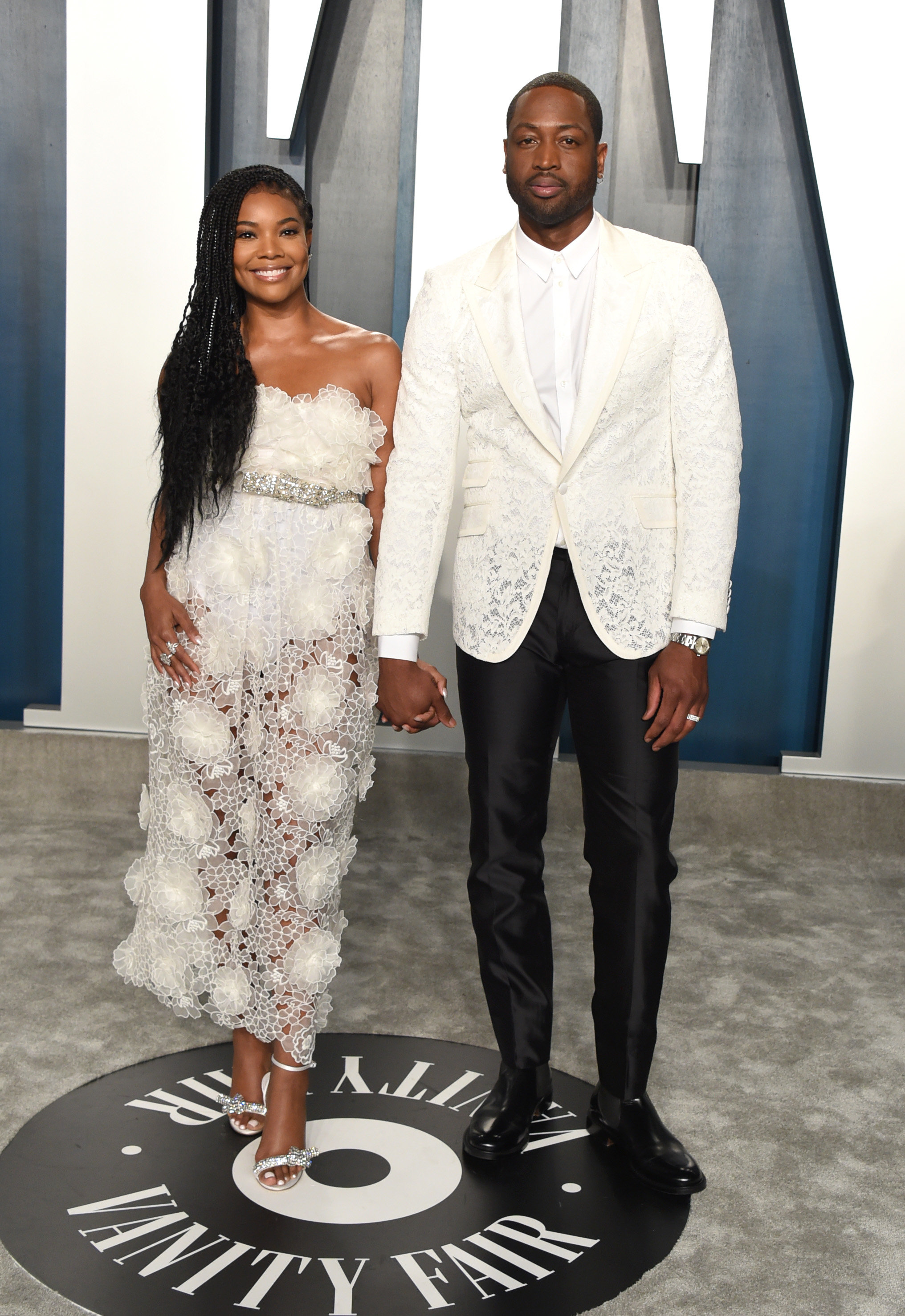 Dwyane Wade and Gabrielle Union have been in the spotlight for their parenting lately, after their 12-year-old daughter Zaya recently came out as trans. Wade first discussed Zaya’s transition on Ellen in TK, explaining that she had her mom and dad’s full support in exploring her identity.

On a new episode of Watch What Happens Live with Andy Cohen, Wade revealed that, to educate themselves as parents, he and Union turned to the experts: the cast of Pose. The groundbreaking FX drama follows a cadre of LGBTQ ballroom performers living in New York City in the 80’s and 90’s. It’s been praised for starring the largest cast of trans actors ever seen on TV and bringing little-discussed queer issues culture to the forefront.

He continued: “She’s identifying as a young lady. We wanted to make sure we got the pronouns and language right. We reached out to make sure we had the information we needed because we’re learning in this process as well.”

Any kid whose parents are consulting Billy Porter and Indya Moore is a lucky one. Zaya is in good hands.