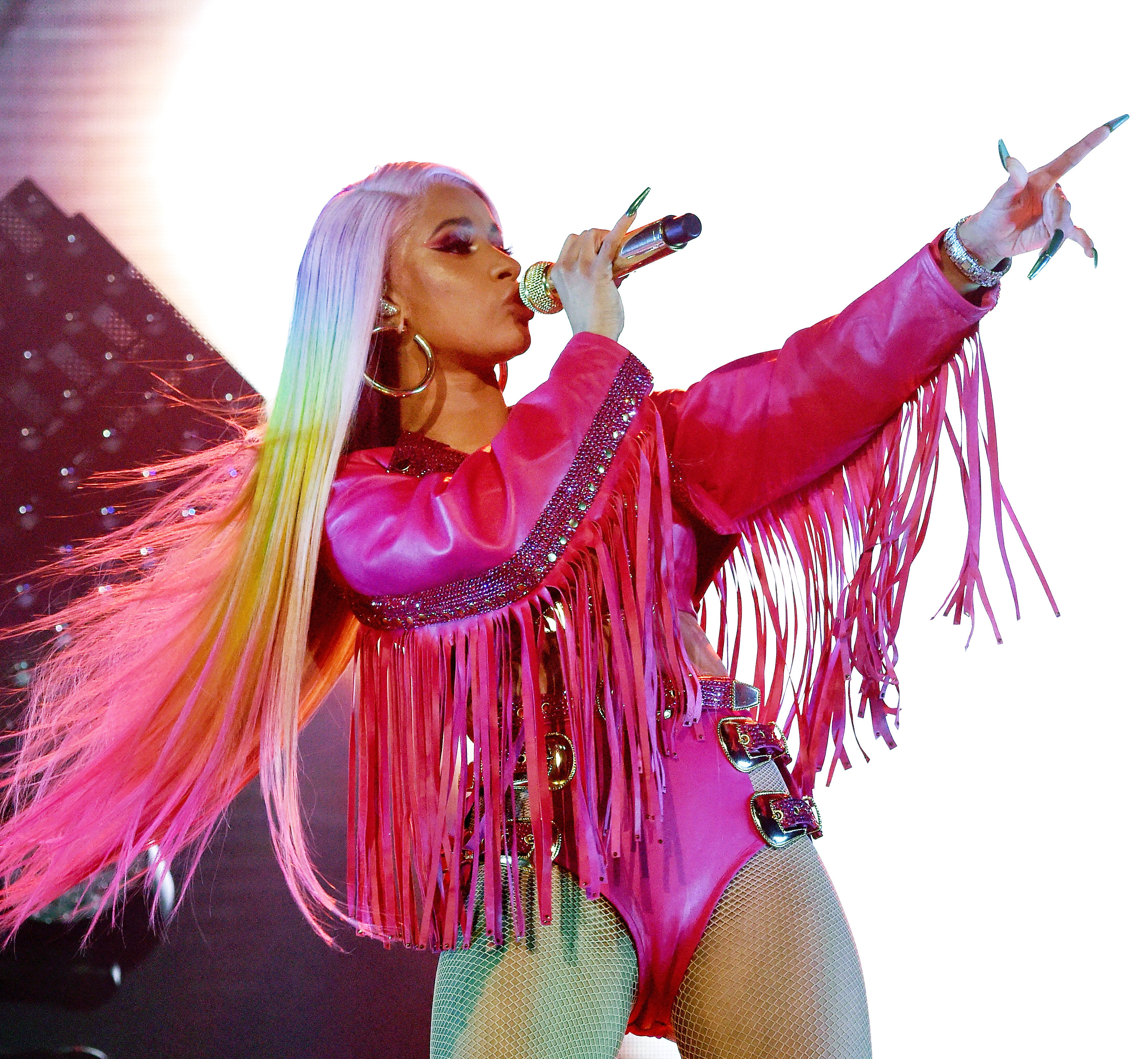 Cardi B is on the right side of history. Aside from speaking out about Medicare for All and backing progressive politicians like Bernie Sanders, Miss Almanzar took the time this week to stand up for trans kids — who’ve recently come under attack once again from Republican legislators.

The rapper took to the salon of her Instagram story yesterday to show support for Gabrielle Union and Dwyane Wade’s daughter Zaya, who recently came out as trans and has been facing a wave of transphobia online.

“I feel like people are saying that this kid is too young to transition,” Cardi wrote, asking, “but it’s like, how old is too young? If you are born thinking that you are a girl in a boy’s body, how old do you have to be to keep knowing that’s who you are? That’s who you are, that’s your identity…what is the age limit to know that’s what you want to be?”

Cardi definitely earned kudos with Union and Wade. While we’re slowly approaching a place in history where the bar for parenting queer kids isn’t the core of the earth, the couple are setting a stellar example. Union and Wade have reaffirmed their unconditional support for Zaya, as well as taken steps to educate themselves. Wade recently revealed he reached out to his queer friends on the Pose cast to make “sure we said the right things to our daughter.”

Evolving and educating herself is clearly something Cardi’s been doing. She used to be a pretty shitty ally: over the last couple years, she’s had to apologize for a transphobic meme that was posted by her Facebook page, as well as using a trans slur in a 2017 video.

But hey, when powerful people model that kind of evolution in public, it can be more effective than seeing someone have perfect politics to begin with. If Cardi can go from being the kind of person who might crack a gross joke on Insta, to someone standing up for a trans kid she doesn’t even know, so can your ignorant uncle.