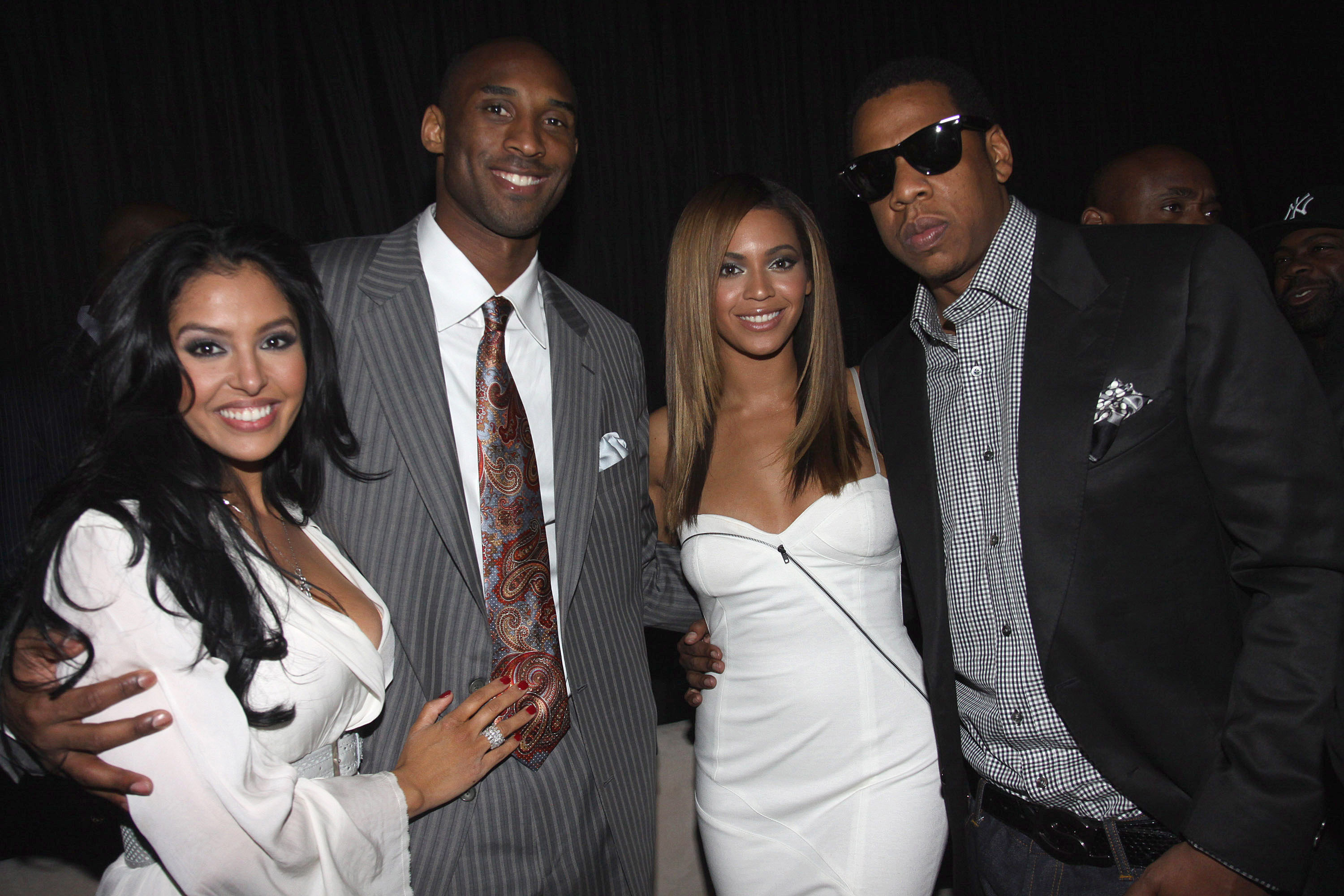 The world has been mourning Kobe Bryant and his daughter Gianna, who died along with seven others in a helicopter crash on January 26, for almost a month now. Attended by thousands, a memorial is taking place today at the Staples Center in Los Angeles. You can watch a live stream here.

Beyoncé, a longtime friend of the Bryants, opened the ceremony with a tender rendition of “XO,” from her 2013 self-titled album, backed by an ethereal-sounding choir, before transitioning into the expected choice from her discography, “Halo.”

“I’m here because I love Kobe,” she said, pausing after the song’s opening bars. “And this was one of his favorite songs… I want you to sing it so loud that he’ll hear your love. I love you.” Lyrics like “We don’t have forever/ Ooh baby daylight’s wasting/ You better kiss me/ Before our time has run out,” were particularly poignant.

Beyoncé and Jay-Z’s friendship with Kobe and Vanessa Bryant goes back years, to the period when they were all coming up in the entertainment industry. Bryant even cameoed in the Destiny’s Child video for ‘Bug a Boo” back in 1999. Most recently, the families spent New Year’s Eve together.

“He was last in my house on New Year’s and he was just in the greatest space that I’ve seen him in,” Jay-Z said, at a lecture at Columbia University. “One of the last things he said to me was, ‘You gotta see Gianna play basketball.’ And that was one of the most hurtful things because he was so proud.”

“Our careers were kind of parallel tracking,” Bryant said about Beyoncé to Fox Sports in 2019. “I was just starting to try to come into my own, they were doing the same thing. We were kind of ascending at the same time.”