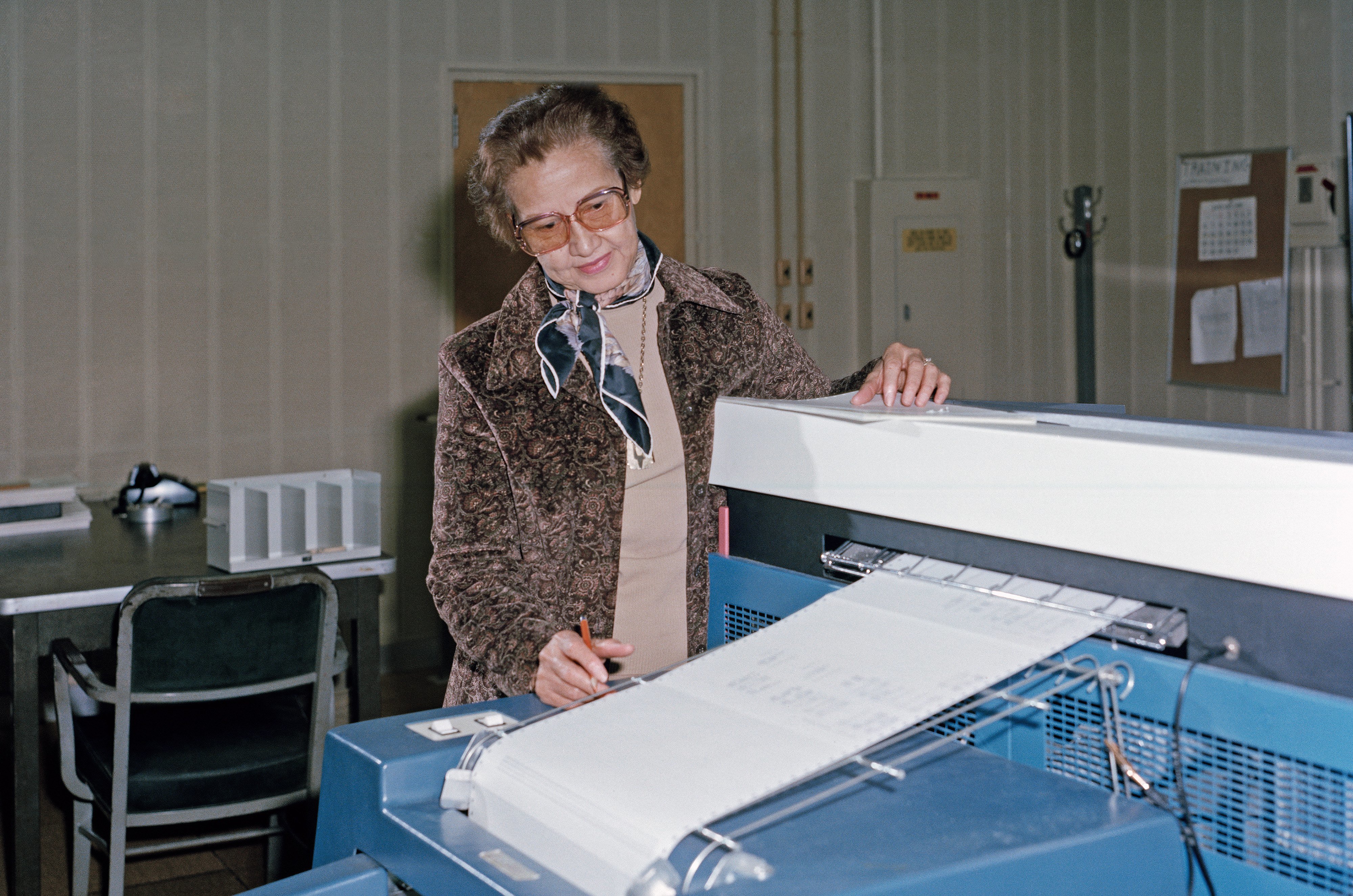 Few have a life story that can hold a flame to the accomplishments of Katherine Johnson, whose work was vital to advancements in science and space travel over the past century. Today, at 101 years old, it was announced that the NASA mathematician and “human computer” has passed away. Around the world, those inspired by the hero are taking time to reflect on her historic work and legacy.

Born in 1918, Johnson was passionate about mathematic research from an early age and at the time was one of three Black students chosen to integrate West Virginia’s graduate schools. Throughout her career, her efforts immensely advanced the United States’ role in the space race against the Soviet Union, performing trajectory analysis for the first human space flight carried out by NASA. Despite her massive achievements aiding orbital missions and carrying out key tasks for her team, her story was only amplified rather recently through the book and movie Hidden Figures.

It is now widely known that Johnson had a career of immense “firsts” — she was usually the only woman in briefings, and became the first woman in the Flight Research Division to receive author credit for writing a research report. Her career of giant societal leaps and achievements reached millions when Hidden Figures gained Oscars buzz and became a hit at the box office, and today many of those inspired by the key change-maker are remembering her legacy on Twitter.

Read a few of the world’s messages of gratitude and reverence below.