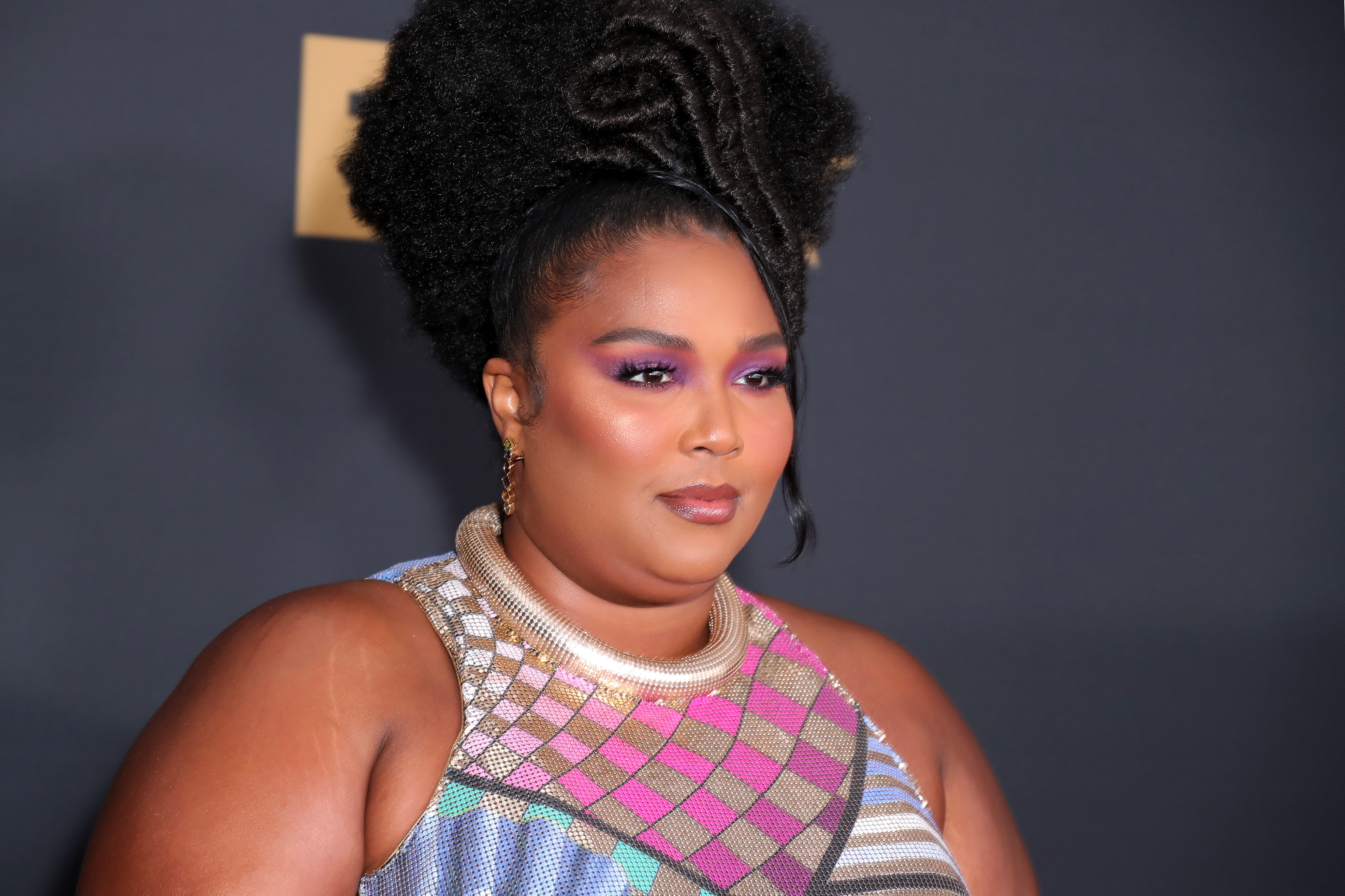 Back in December, Lizzo sent Twitter trolls into a tailspin after wearing a thong to a Lakers game.

And though she already went above and beyond when it came to her response, it turns out that she has another plan up her sleeve — and it’s quite possibly the best way to shut down all the fatphobic and double standard-peddling naysayers once and for all.

Shortly after everything went down, TMZ ran into Tommy Hilfiger, who said that he was eager to work on a line with Lizzo. And now, it looks as if the collaboration has a good chance of becoming a reality at some point in the near future.

Over the weekend, the outlet caught up with Lizzo after brunch to ask her what was next after a monumental 2019 and, according to the star, things are looking good in terms of the aforementioned Hilfiger venture.

The cherry on top though was when the outlet asked Lizzo what exactly she’d like to create, and her clothing item of choice? You better believe it’s a thong.

Granted, she may have been joking, but either way, it sounds like an amazing plan to us. In the meantime though, you can watch the video for yourself, here.