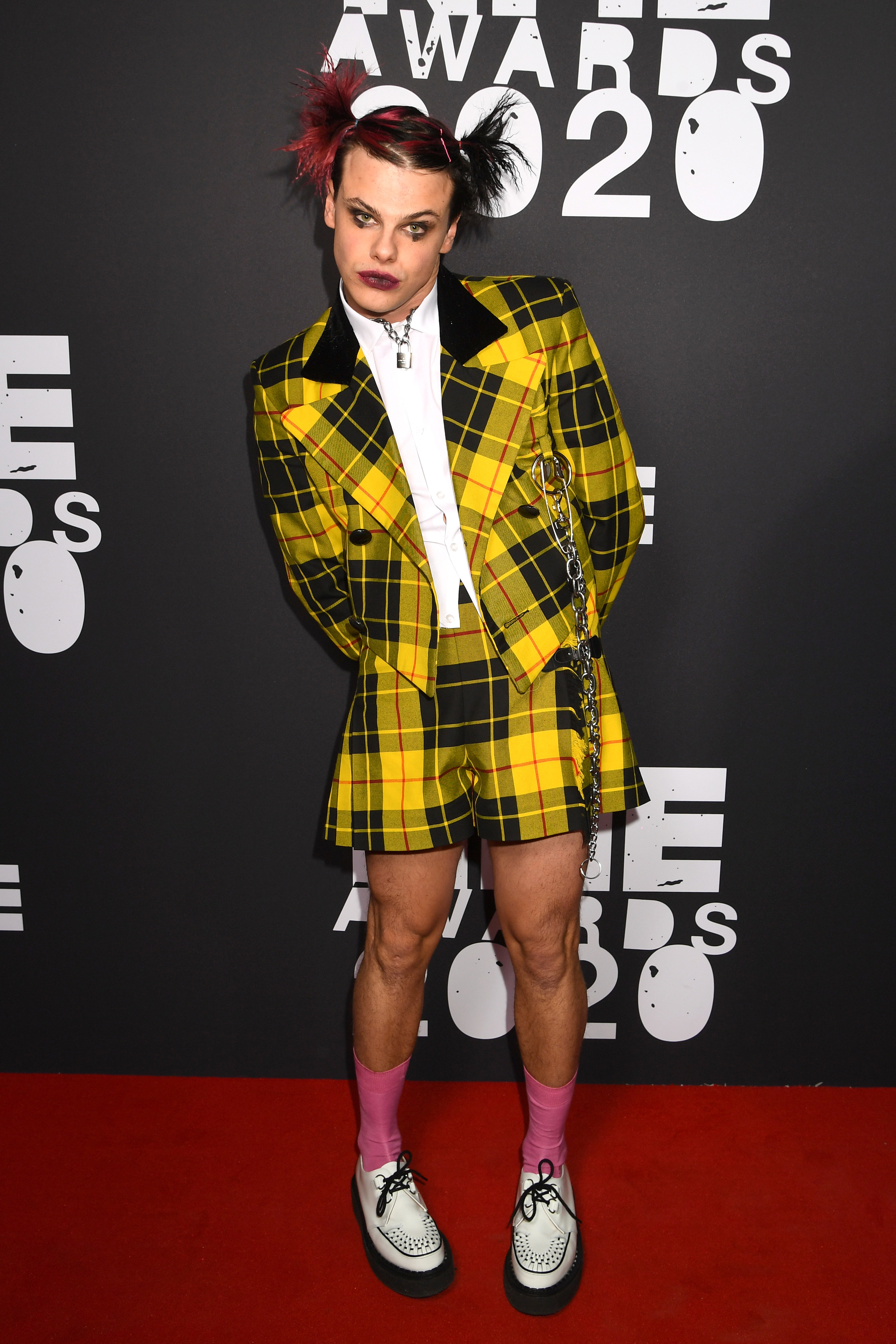 Known for his dramatic eyeliner and love of a little black dress, Yungblud‘s fluid style has become a point of discussion amongst fans and critics alike. However, this has also apparently led to some criticism from skeptics who accused him of queerbaiting. And now, the musician is finally rebuffing the speculation.

In a recent interview with the Evening Standard, Yungblud began by acknowledging the backlash before asserting that he is “absolutely not” trying to cater or appeal to the LGBTQ+ community for his career.

Related | Yungblud Describes the First Time He Wore a Dress

However, he added that “when you’ve grown up in Doncaster [in northern England] wearing fishnets and dresses at public bus stops, you toughen up.”

And perhaps that’s part of the reason why the sexually fluid star also said that he’d like to be a “post-label” ambassador for the LGBTQ+ community.

“Boxes are so irrelevant in terms of sexual identity, A lot of people just feel how they feel,” Yungblud continued, before adding that experimentation of all stripes has helped him reach a better understanding of himself.

“I tried everything. In terms of sexuality, in terms of drugs, I liberated myself, rather dangerously to be honest – recklessly. I wanted to figure myself out so bad I didn’t care,” he said. “I always say to young people, it was a distraction.”