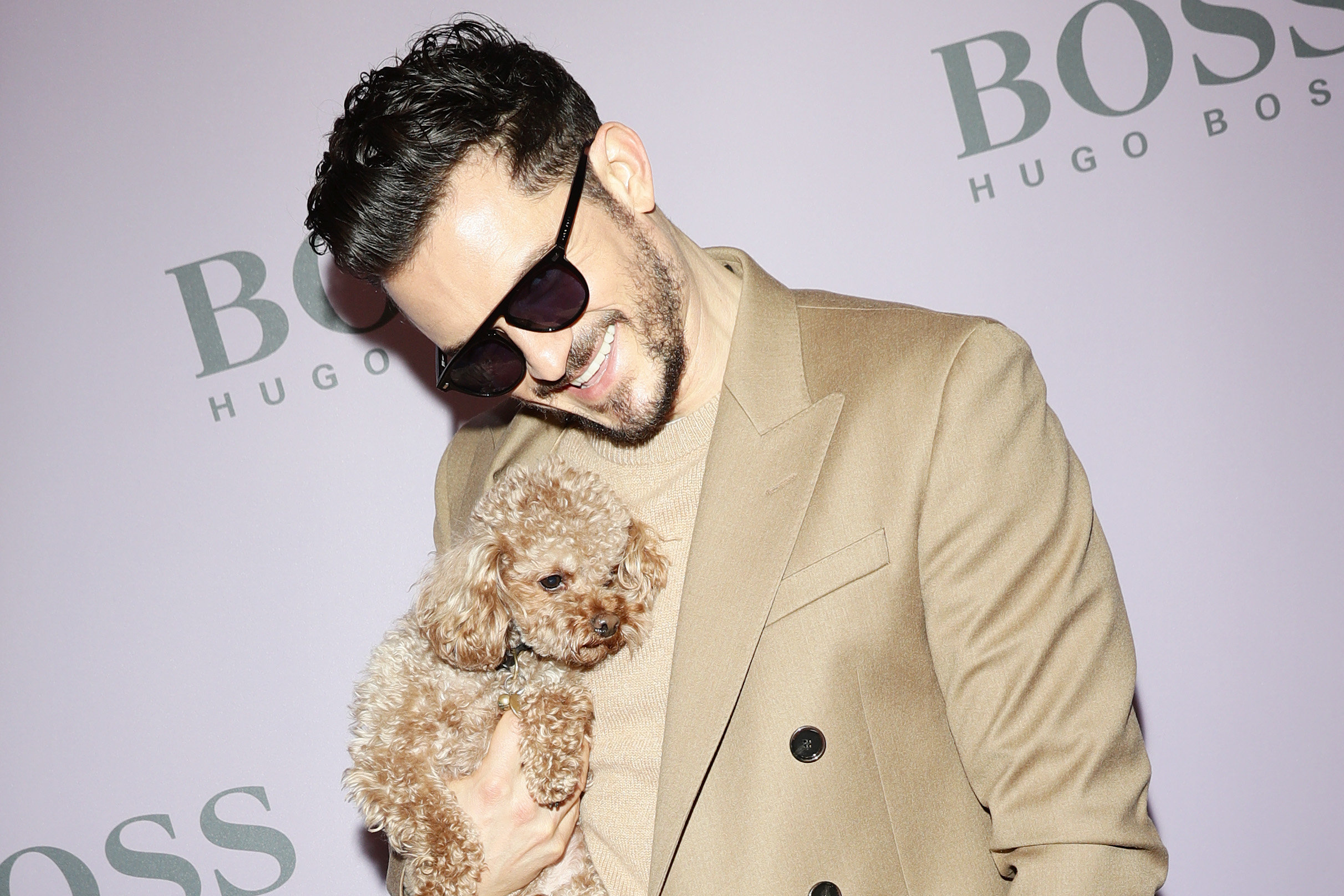 I don’t know how people could focus on what was happening on the runway at Boss’ show when Orlando Bloom and his micro-poodle puppy were sitting front row. Mighty, as the tiny pooch is appropriately named, appeared to be super well-behaved as it sat in daddy’s lap, taking in the collection.

Nearby celebs like Cara Delevingne, Amber Valleta and Ashley Benson couldn’t keep their paws (ahem) off Mighty as they took turns cradling the adorable pup. Bloom, who was wearing a double-breasted suit by Boss, matched his camel-colored friend effortlessly. 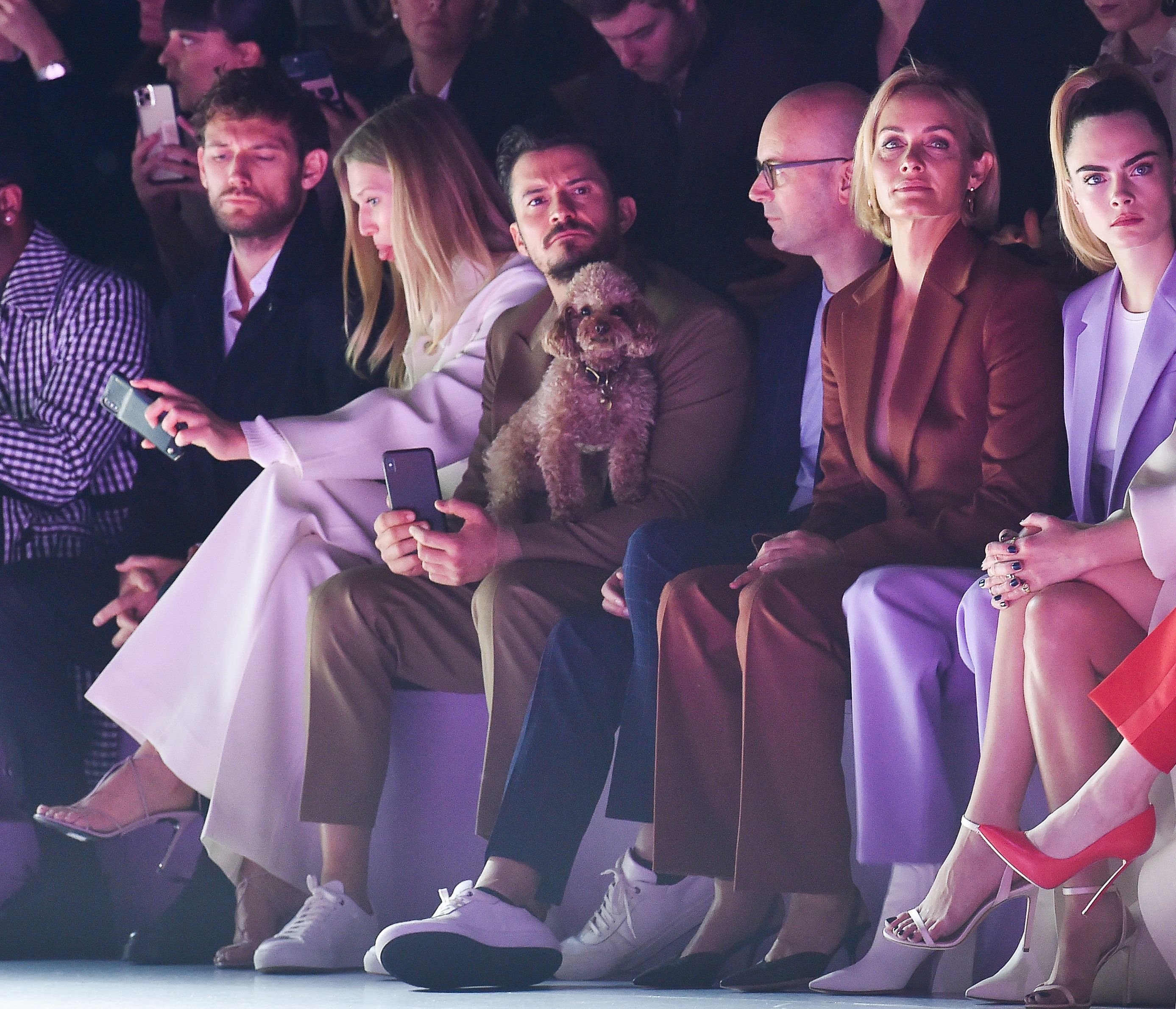 Bloom and Mighty also made an appearance at Edward Enninful’s birthday party recently in a hotel room in Milan, where they were joined by models Gigi and Bella Hadid, Kendall Jenner, Adut Akech, Irina Shayk and Derek Blasberg.