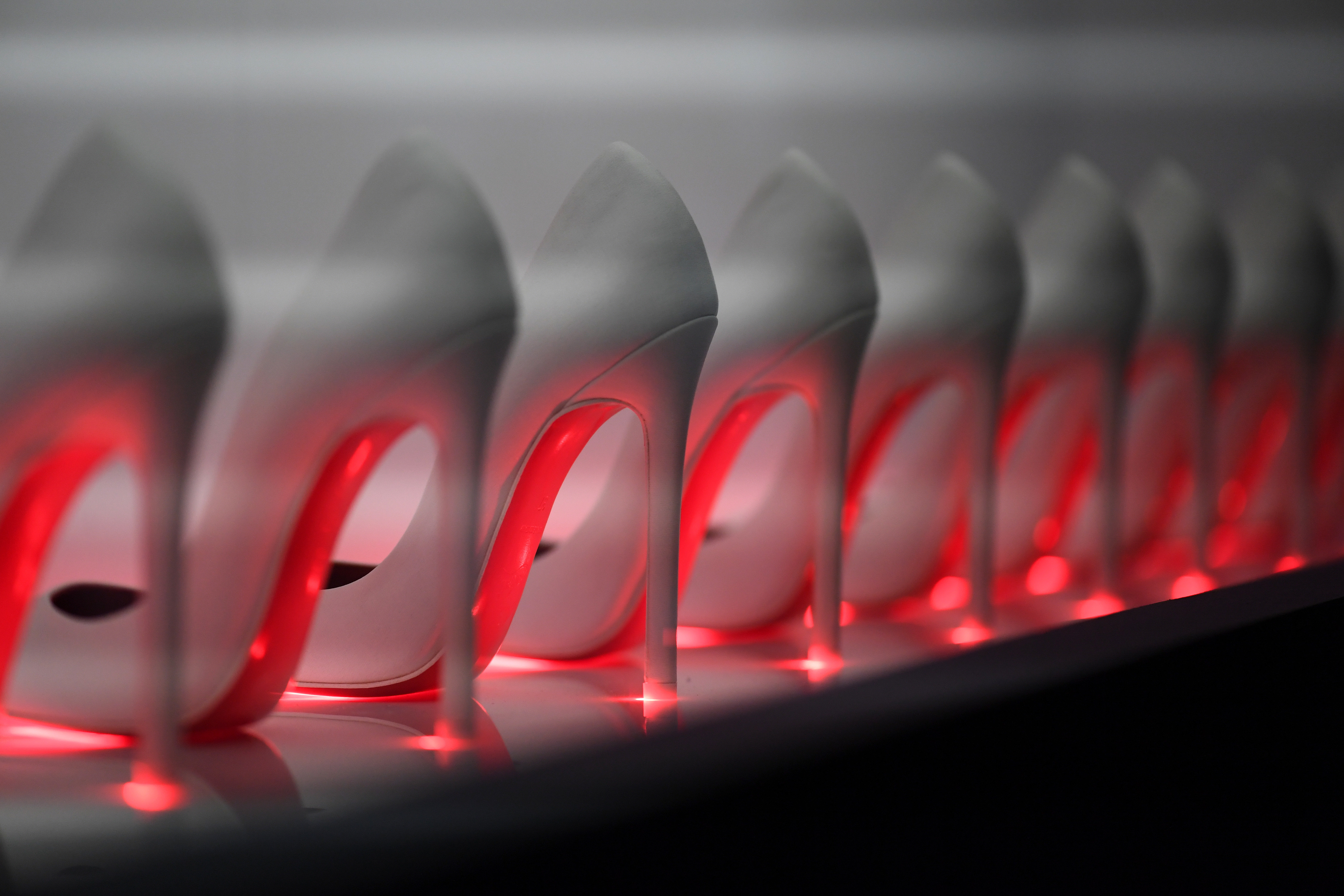 Perhaps no other high-end shoe designer has captured the cultural zeitgeist as much as Christian Louboutin. Between the pumps made popular by Carrie Bradshaw in Sex and the City to Cardi B’s famous shoutout in “Bodak Yellow,” red bottoms are virtually synonymous with aspirational footwear.

While the brand has expanded to handbags, accessories and beauty products, they’ll always be associated with their trademarked red sole stilettos. These styles and plenty more are given the star treatment in “L’Exhibition[niste],” the largest-ever exhibit dedicated to Christian Louboutin’s work and the first be staged in his hometown of Paris. 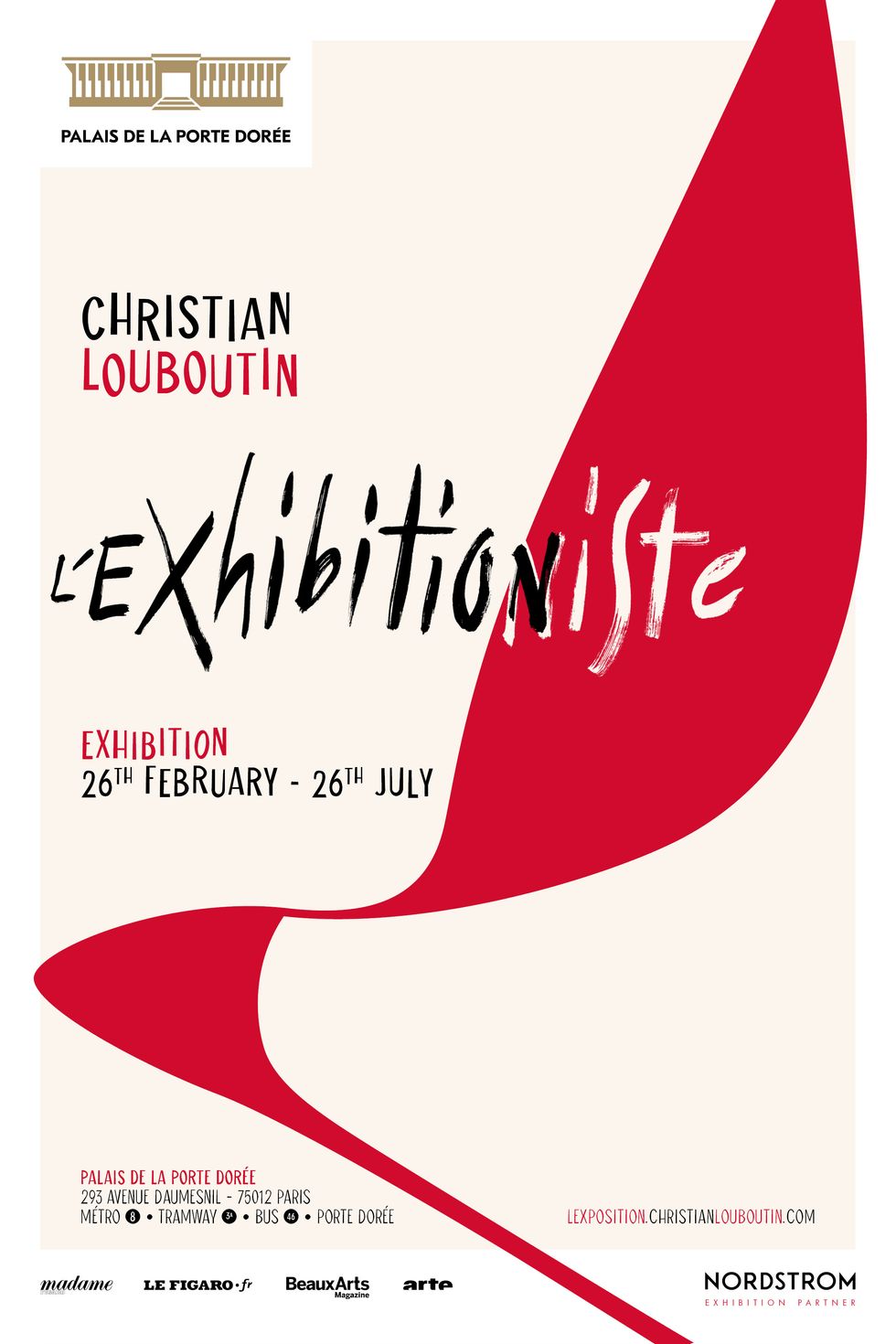 Running for five months, the exhibit (held at the Palais de la Porte Dorée) offers a complete look into Louboutin’s universe and legacy. Inside, you’ll find a huge selection of shoes and sketches, many of which have never been shown before, as well as some of the designer’s most significant artwork.

Structured as a series of 11 chapters, the exhibit follows the designer’s vision and inspirations through key archive looks as well as some new pieces designed in collaboration with artists like Lisa Rei-hana, Imran Quresh, the British designer duo Whitaker Malem and the Spanish choreographer Blanca Li. 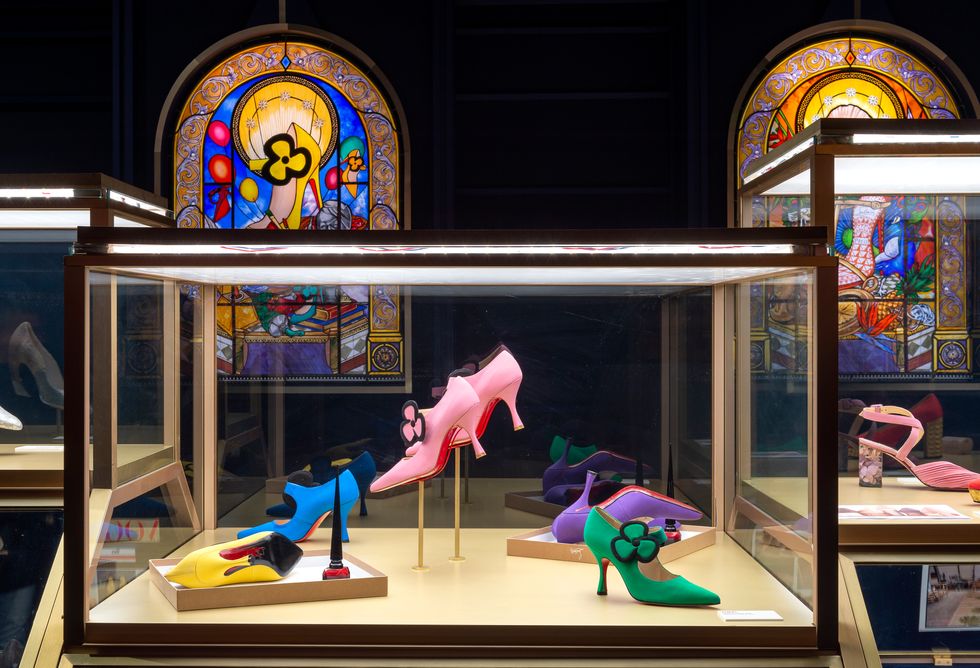 The exhibition kicked off with a huge VIP party on the first day of Paris Fashion Week, where Christian Louboutin himself held court alongside guests like Janelle Monáe, Karlie Kloss, Dita von Teese, Diane & Talita von Fürstenberg, Derek Blasberg and Edward Enninful. See below for more photos from opening night.

“L’Exhibition[niste]” is open now in Paris at the Palais de la Porte Dorée until July 26, 2020. Click here for more info on tickets. 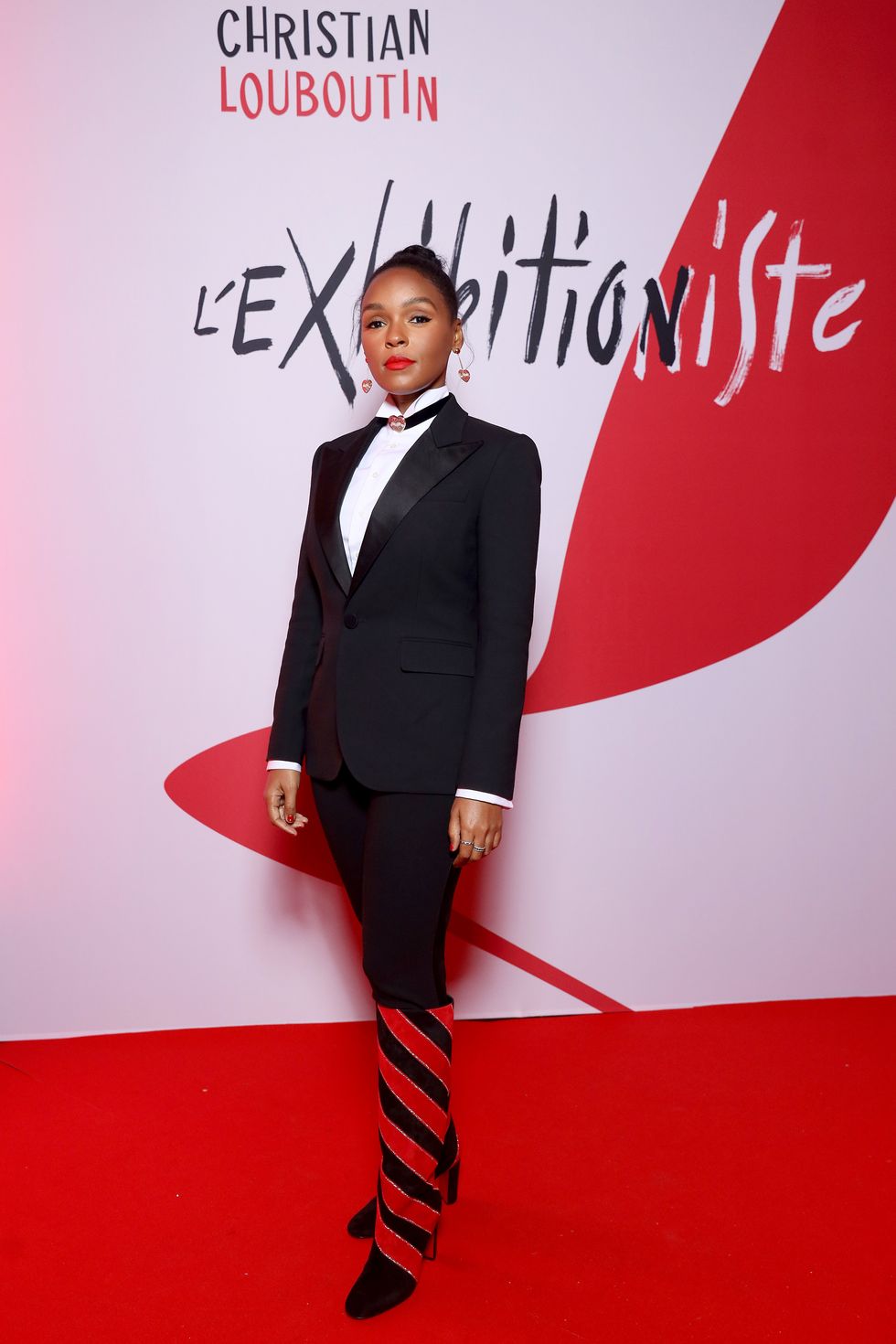 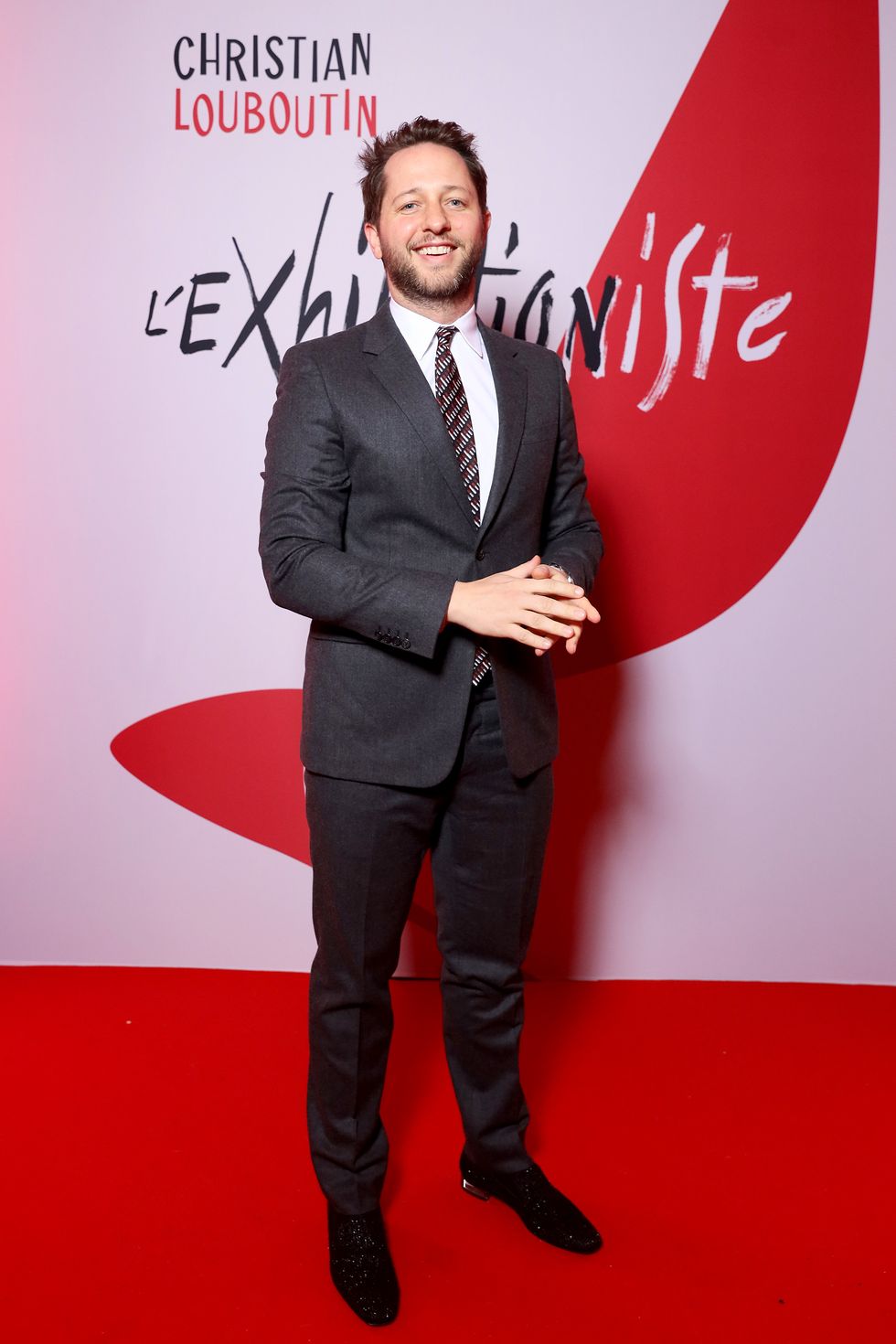 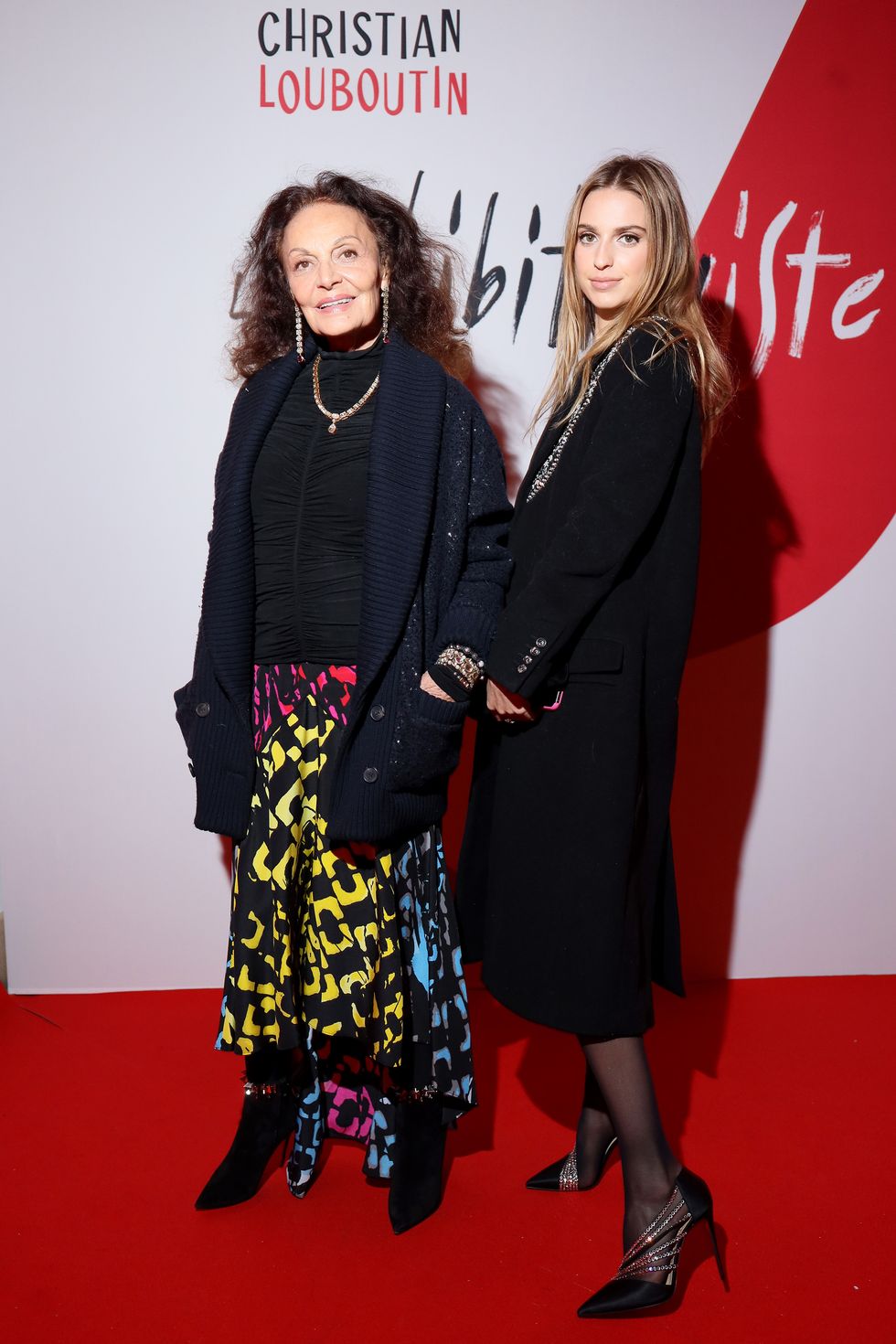 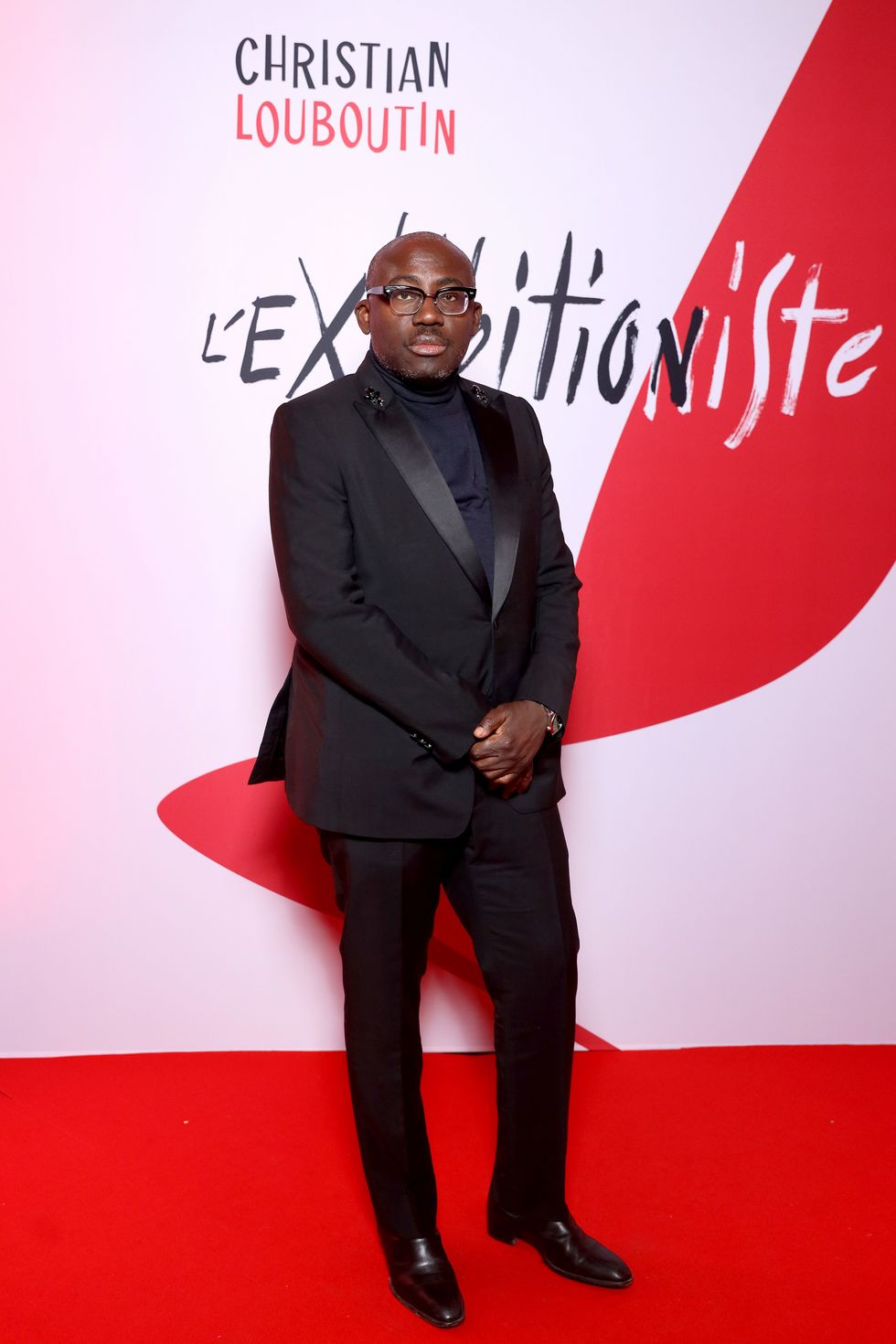 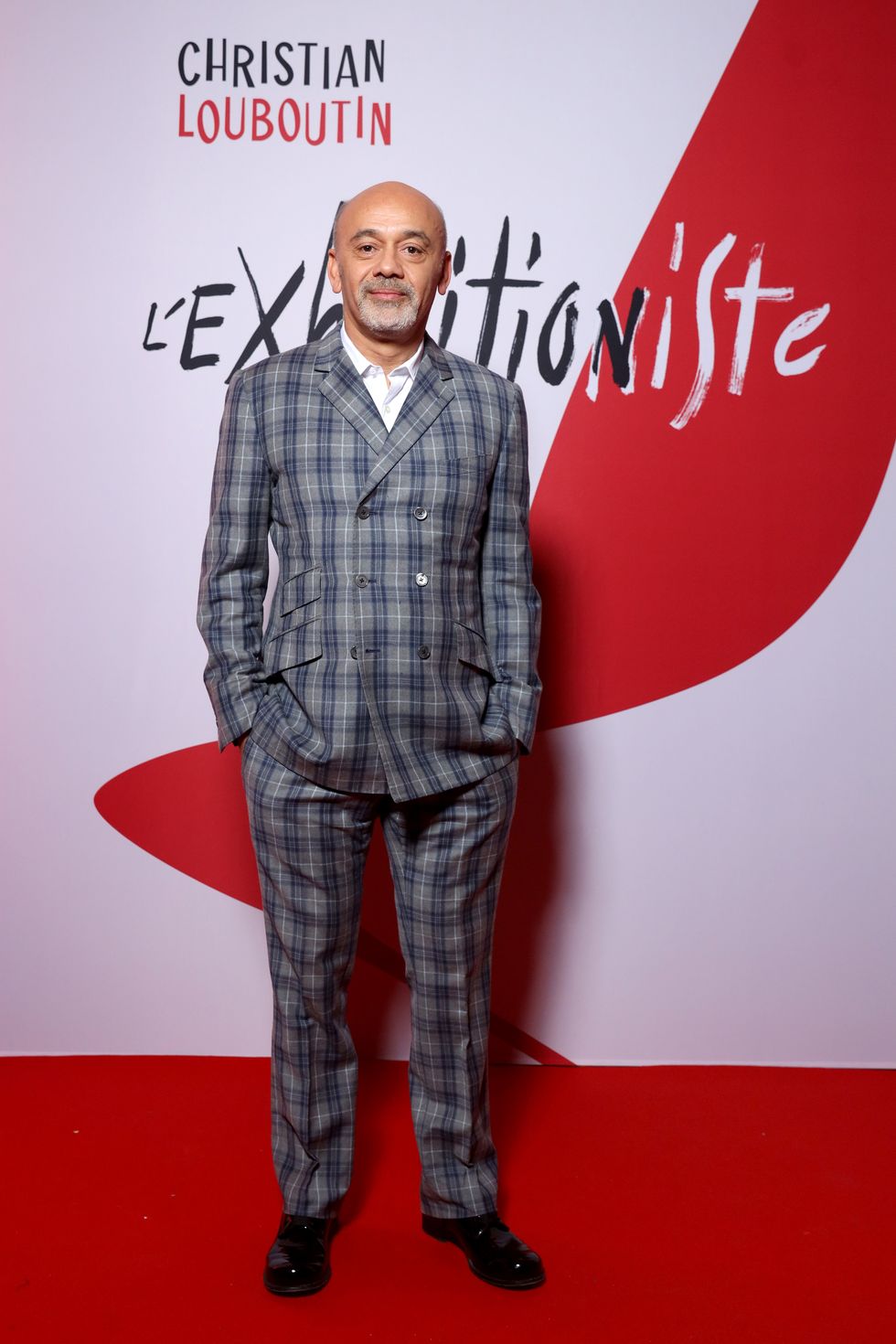 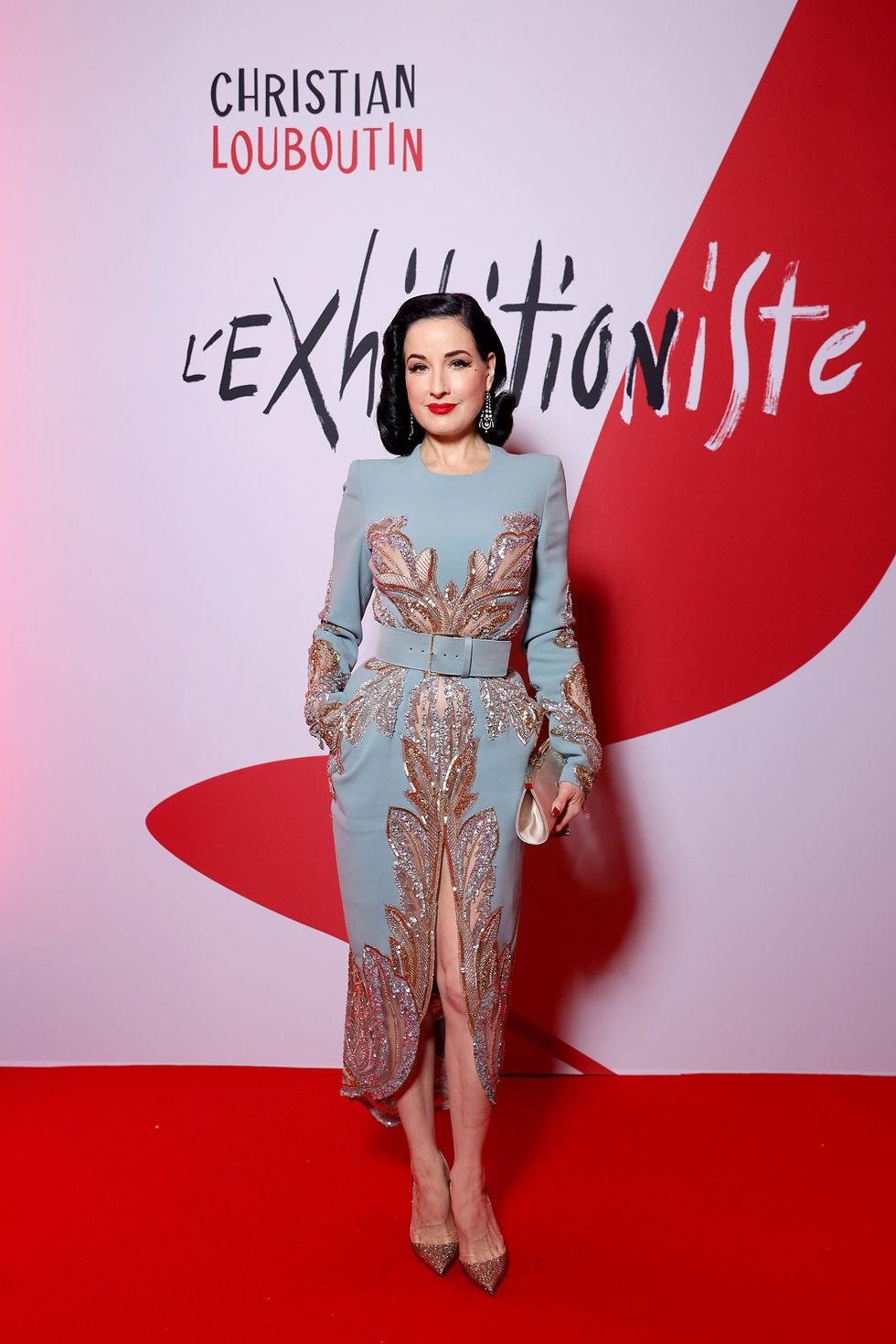 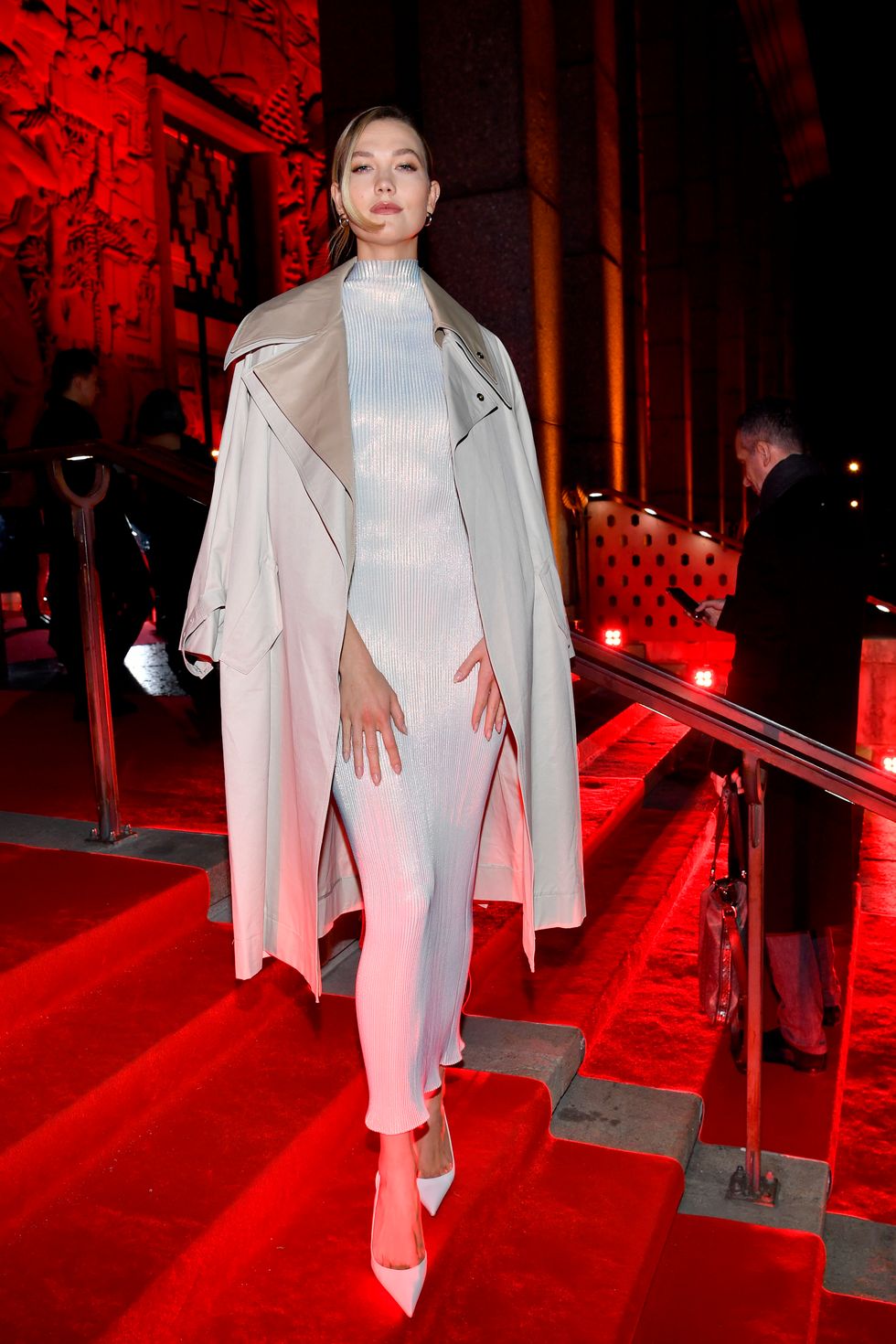