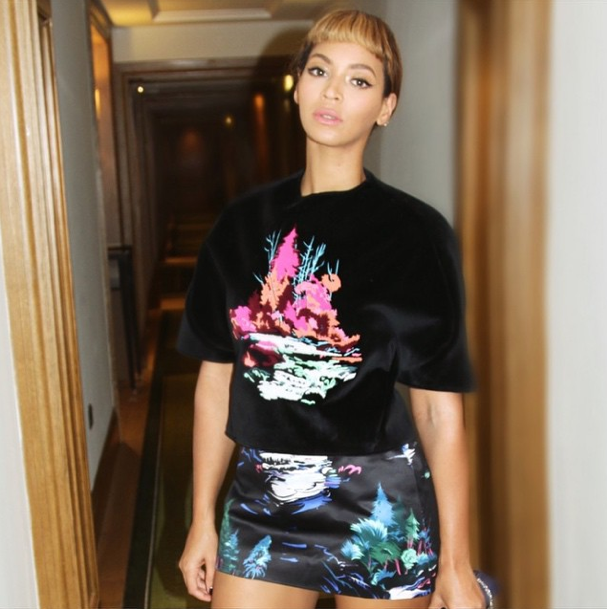 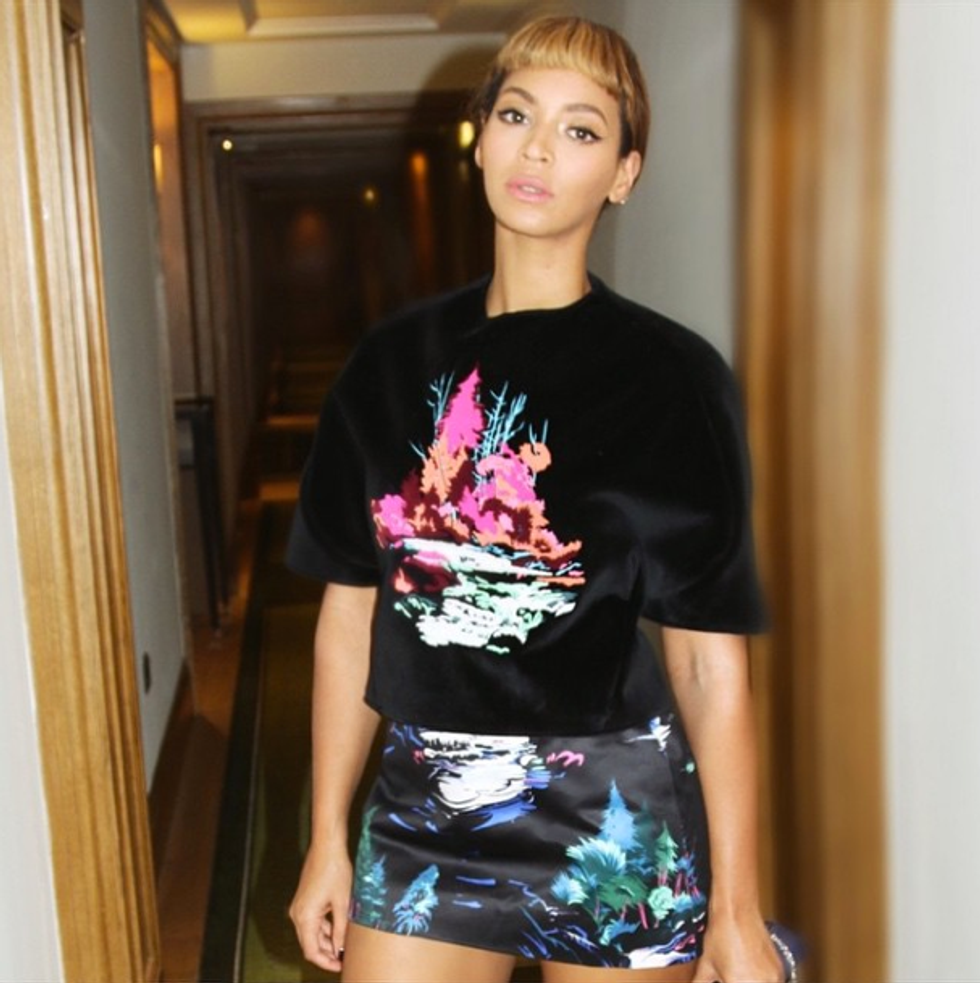 Our benevolent queen BeyoncÃ© knows that her fans will loyally flock after her every beck and call. That’s why she doesn’t have to do much to get the Internet in a frenzy. It turns out that her new album, which was rumored to have 11 new tracks, is just a reissue of her 2013 self-titled record with the addition of only two new songs, “7/11” and “Ring Off.”

Sadly, there will not be a song called “Donk” featuring Nicki Minaj on the BeyoncÃ© Platinum Edition box set, but the revamped edition will have two CDs, two DVDs, and include four remixes. Fine, we’ll take it.

See a breakdown of the BeyoncÃ© Platinum Edition box set, out November 14, below: