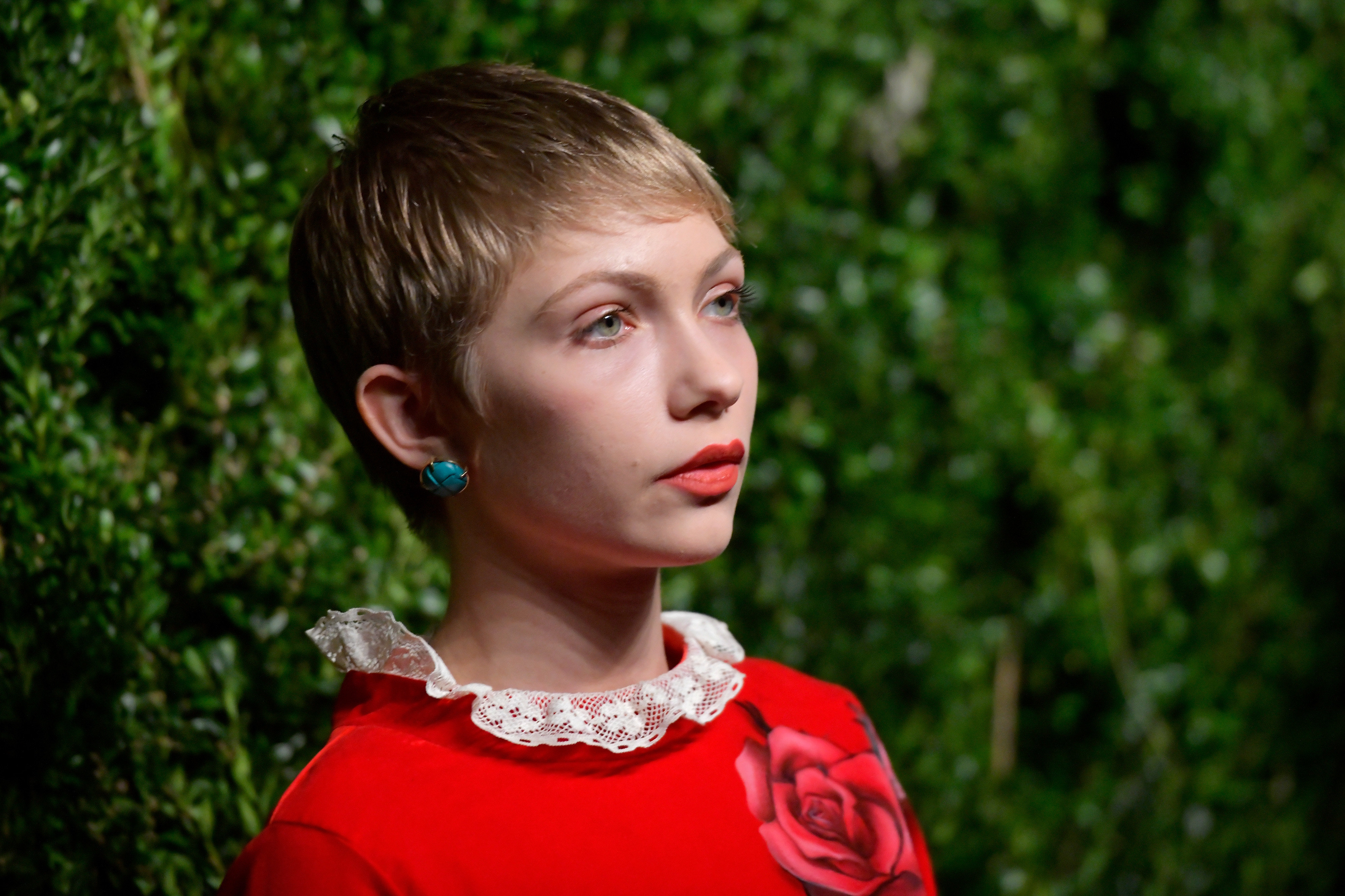 HBO has rolled out several more names attached to their Gossip Girl reboot. Last week, we learned that 19-year-old Emily Alyn Lind (Code Black, The Secret Life of Bees) will play the show’s lead, a character called Audrey, who according to Deadline, “has been in a long term relationship and is beginning to wonder what more could be out there.” Plus, OG castmember Kristen Bell will return as the show’s nosy narrator…. XOXO. Sadly no other castmembers are confirmed to return, though surely the creators won’t be able to resist a cameo or two.

Today we have a new batch of names, including perennial It girl Tavi Gevinson, who after founding Rookie, has gone on to act in Parenthood, Scream Queens and Ezra Koenig’s animé series Neo Yokio. No characters aside from “Audrey” have been announced, so while Gevinson would be a logical choice to fill a Jenny-proxy artsy type, it’s unclear if the new storyline will be based on the archetypes of the original series.

Related | Here’s What We Know About the ‘Gossip Girl’ Reboot

Next, there’s Zion Moreno, a model and actress who featured on Claws and would make a great queen bee. And finally, the list includes 33-year-old Adam Chanler-Berat, also known as Henry in Next To Normal and Nino in Amélie.

In case you hadn’t heard, the plot of the reboot picks up eight years after the old Gossip Girl ended, follows “a new generation of New York private school teens,” and focuses on how social media has changed the world.

Zión Moreno on Instagram: “Am I Emily Ratajkowski yet?”