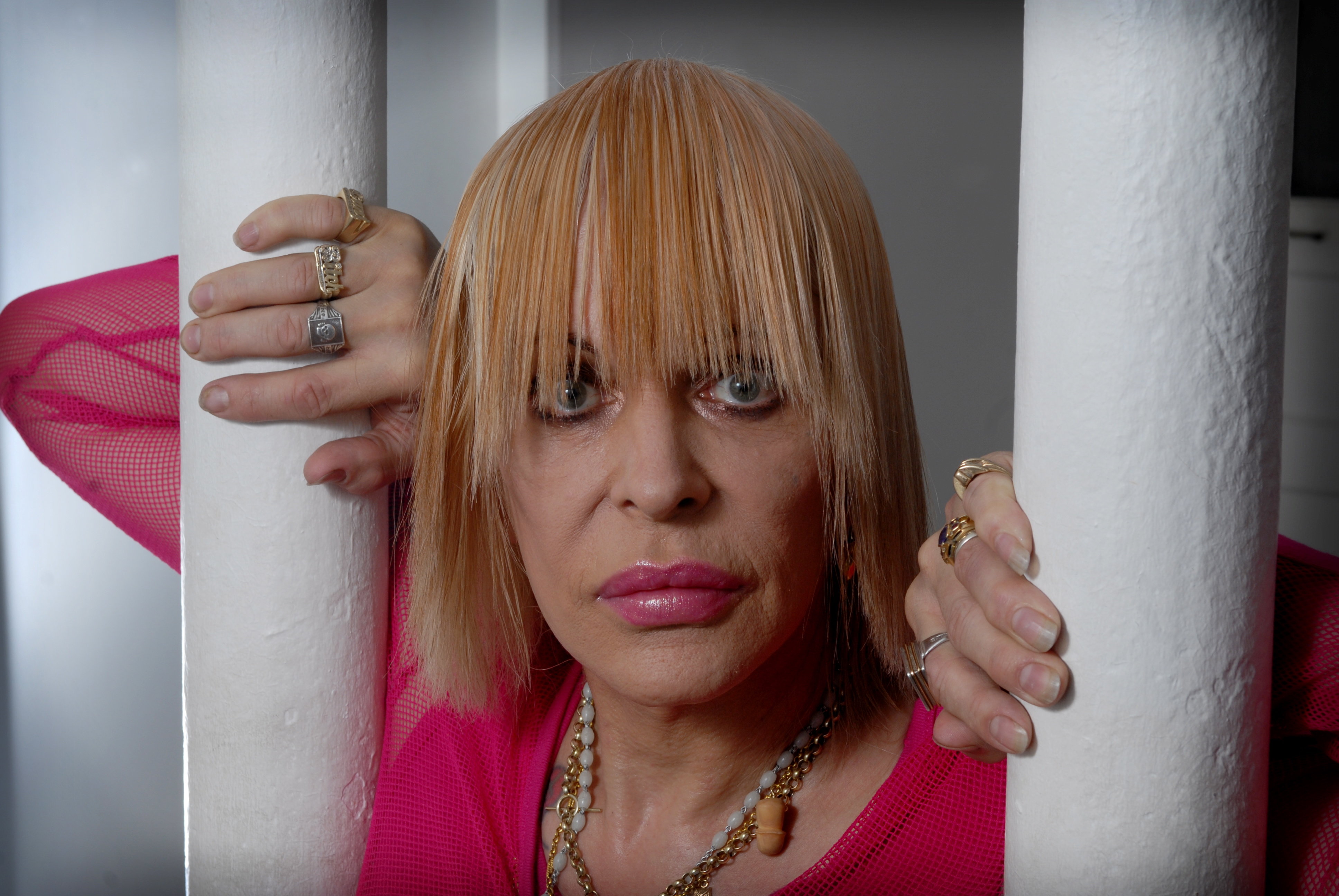 A lot of terrible news has hit us so early into 2020. And now, another tragedy has struck as we say goodbye to music legend, Genesis Breyer P-Orridge.

The artist has made he/r mark on the industry as a counterculture icon, first as part of visual arts music group Throbbing Gristle, and then with experimental video art and music group Psychic TV. S/he was a pioneer of avant-garde, industrial artistry.

Genesis’s children children Caresse & Genesse P-Orridge broke the news of her passing on Saturday afternoon. They wrote, “It is with very heavy hearts that we announce thee passing of our beloved father, Genesis Breyer P-Orridge. S/he had been battling leukemia for two and a half years and dropped he/r body early this morning, Saturday March 14th, 2020.”

“S/he will be laid to rest with h/er other half, Jaqueline ‘Lady Jaye’ Breyer who left us in 2007, where they will be re-united,” the post continued. “Thank you for your love and support and for respecting our privacy as we are grieving.”

R.I.P. Genesis Breyer P-Orridge. You will be dearly missed, but never forgotten.