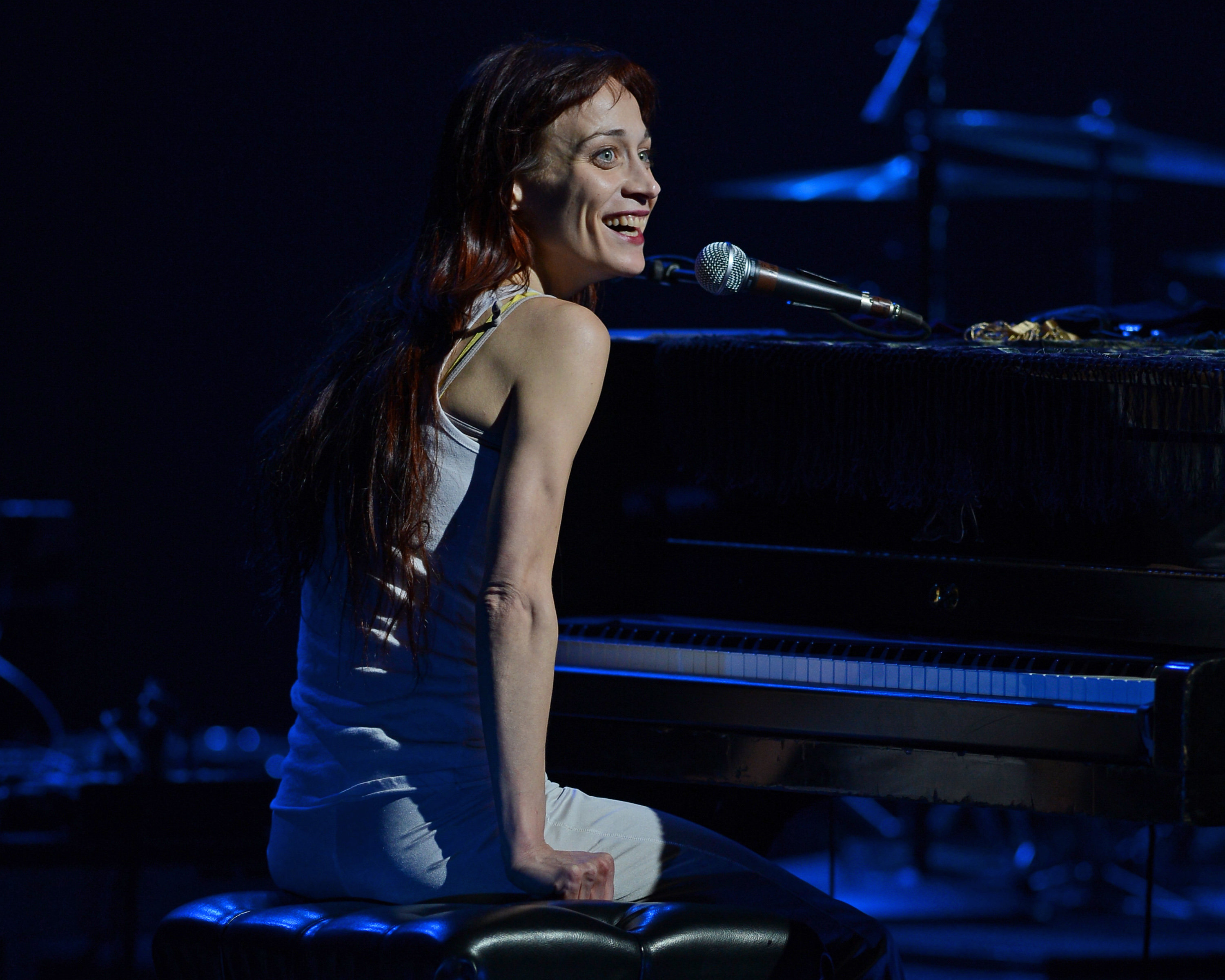 After what seems like a lifetime of teases and fan speculation, Fiona Apple’s new album, Fetch the Bolt Cutters, will be unveiled digitally on April 17. The new LP is Apple’s fifth full-length overall, and her first in eight years since 2012’s The Idler Wheel.

The iconic musician announced the date in a video from the Tumblr fan page, “Fiona Apple Rocks.” The video shows a dog running on a beach with clattering percussion in the background. Announcements regarding Apple are shared frequently on the page, where she also hinted in a video that the album was coming “very soon.”

Here’s what we know about the elusive, upcoming release: the title derives from a quote from the British-Irish television show, The Fall, where Gillian Anderson’s character says the line. We also know that there are 13 tracks and what their titles are thanks to a March 16 New Yorker profile.

The “raw” album is also said to address Harvey Weinsten, the #MeToo movement and themes of mental health. After hearing Apple’s powerful commentary on Donald Trump in 2017 with “Tiny Hands,” we can only imagine more hot takes on societal issues are in store. Just two more weeks.