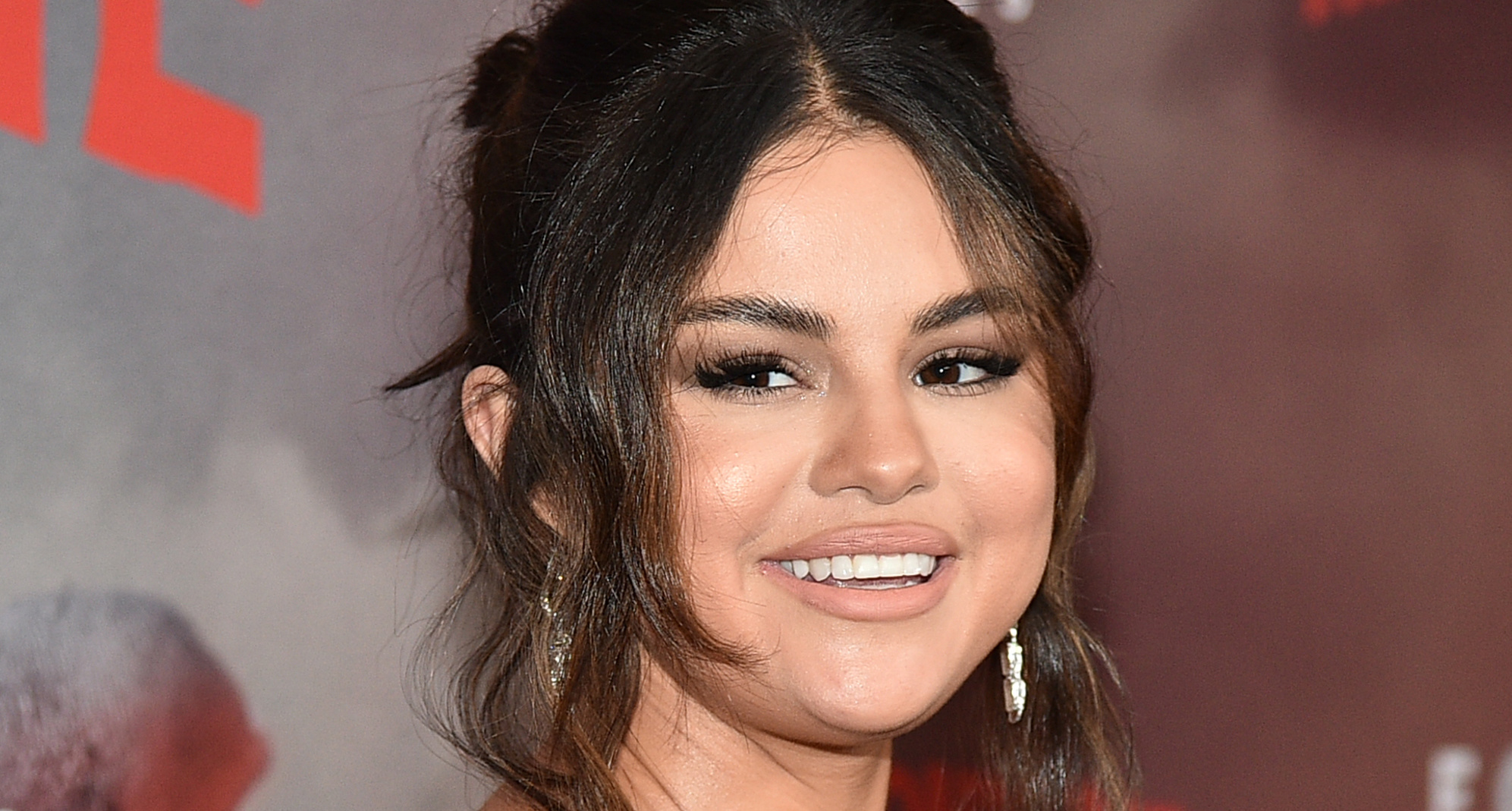 Selena Gomez revealed that she has bipolar disorder.

On Friday, the “Look at Her Now” singer appeared on Miley Cyrus‘ “Bright Minded: Live” Instagram series for a candid chat about mental health and how she’s been using “the tools that I’ve used in therapy” to help her cope during the coronavirus pandemic.

And though Gomez has always been open about her struggle with anxiety and depression, this livestream was the first time she publicly announced that she’s bipolar — a condition characterized by a person experiencing emotional highs and lows.

According to Gomez, her acknowledgment of the diagnosis came after discussing her “years of going through a lot of different things” during a recent visit to Boston’s McLean Hospital.

“I wanted to know everything about it, and it took the fear away,” she said, also adding that, “When I go know more information, it actually helps me. It doesn’t scare me once I know it.”

The star then went on to talk about how the experience also made her realize that she’s “seen some of it even in [her] own family,” but that people — especially in her home state of Texas — “get scared” of talking about mental health.

That said, Gomez also reiterated the importance of expressing one’s emotions, especially during these trying times. And her advice? To be kind to each other and yourself, and to take “breaks from the noise and even social media … Just being outside and breathing in.”

“I think talking through what you’re feeling is extremely helpful. Sometimes I have to feel it, sometimes I’ve got to cry it out and release it, and just take a deep breath,” she said, before adding, “I’m a big empath, so I feel so much of what the world is feeling. Being there for other people actually helps me, too.”

Watch her discussion with Cyrus, below.

.@SelenaGomez reveals to @MileyCyrus on #BrightMinded that she was diagnosed with bipolar disorder. pic.twitter.com/ryWlkEmq1p