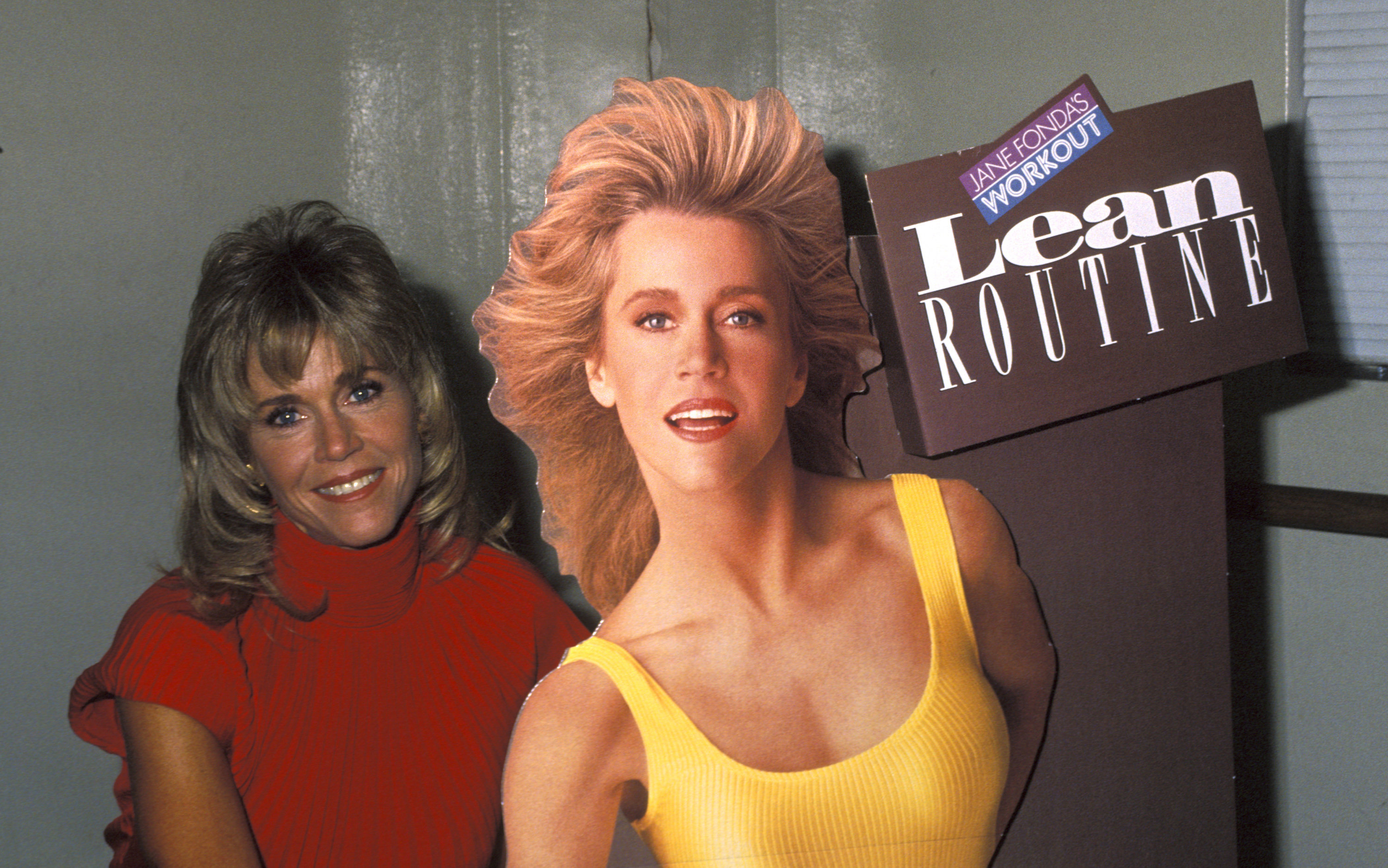 Have you searched every cardboard box in your parents’ garage while locked away during quarantine and can’t seem to find those old Jane Fonda workout tapes? Don’t worry, Fonda herself has OK Boomer’d the concept of VHS tapes and decided to take her famous home workouts straight to TikTok, introducing a whole new audience to her signature hip thrusts and leg kicks — and it’s for a good cause!

“Hello TikTok!” a block of text reads over top of a video of Jane Fonda on her workout mat. Another block appears telling young viewers, “Google me.” Her followers are then treated to a clip from one of her classic videotapes before she vows to bring back the workouts, even in “sequestration” due to the outbreak of COVID-19 throughout the United States.

Fonda is giving her workouts a Gen Z facelift in the absence of physical rallies for Fire Drill Fridays to bring awareness to causes relating to climate justice and inequality under the Trump administration. Fonda has urged her followers on TikTok, instead, to join her for virtual rallies every Friday at 11AM PT. While this Friday’s virtual rally has passed, users can look forward to more Fonda TikToks and activist projects via Fire Drill Fridays’ Twitter account.

The outspoken climate activist’s work has made headline after headline over the past year after getting arrested five times for her protests and demonstrations in Washington, DC. In light of the outbreak of the coronavirus and new social distancing measures, she’s taking her demonstrations to the web, holding conferences on Zoom for those alerted to the urgency of her cause.