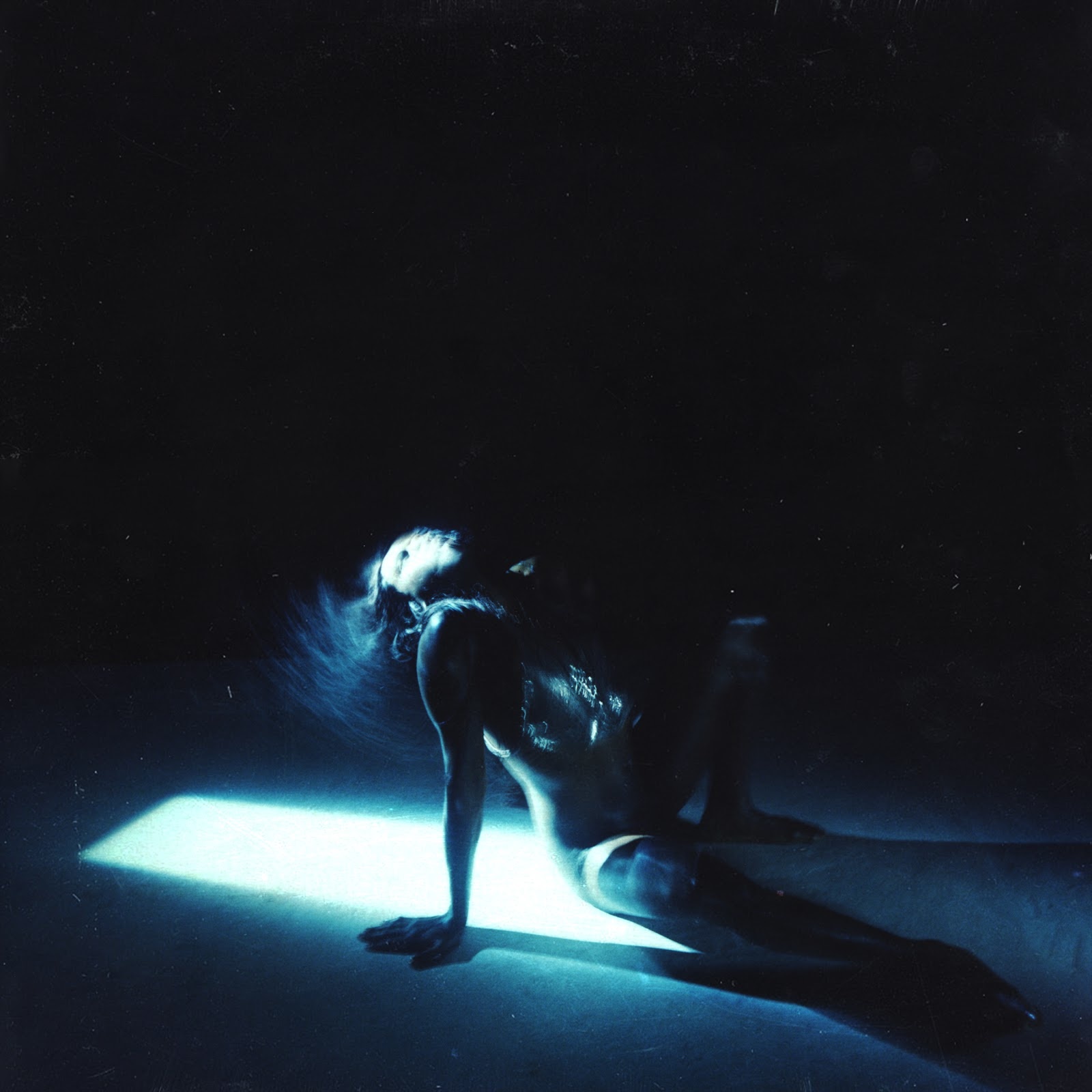 New Release Friday always promises to be a treasure trove of the now and next in music, so leave it to PAPER to comb through obscure and mainstream corners of the internet and bring you the best. I curate this list each week and have specific, yet impossible-to-define taste in music, so who knows what’ll pop up here? Kindly adopt the 10 songs, below, as your new favorite children and watch them grow up as you indulge my spiraling over whatever the hell I want every week! Is that too much to ask? Maybe, but thank you in advance.

Like “In My Feelings” before it, Drake’s latest, “Toosie Slide” is likely to inspire its own viral dance challenge. “Left foot up/ Right foot slide,” he sings atop his usual winning formula of trap-inflected melancholia. The rapper knows this much is true, having made a video of himself dancing in the empty Toronto streets and at home under quarantine. We’ll probably soon see and hear this from every smartphone and Zoom party near you.

Diana Gordon’s new EP, Wasted Youth is out today. Overall, the singer’s first collection in four years sees her leaning more heavily into the emotive alt-rock of Pure, but with a pleasing club-trap twist. This EP’s title track riffs on the idea that youth is, well, wasted on the young and foolish. Gordon is a sage though, even when she sings embittered lines about a star-crossed love that stole her precious time. “I’m blessed, too blessed to be angry for it,” she sings over a knocking beat, her voice hitting a note of calm resolve. She’s settling into her groove now.

Yaeji’s What We Drew mixtape is out now. “When I Grow Up” inhabits a space that is less Pussycat Dolls’ fairytale bombast and more downtempo reflection. The producer and vocalist lets her silken voice carry the track’s tweaky, bubbly rhythm, as she goes abstract: “I’ve been exposed to the ones I shouldn’t know.”

Good day to this starlessa, Ms. Lindsay Lohan, who drops her first official single since… 2008’s “Bossy”? That feels wrong, somehow. But alas, “Back to Me,” co-written by Finnish musician ALMA, is here. I mean, it’s no “Rumors,” but it is completely serviceable dance-pop, with skittering, pitched-down vocals and lyrics about Lohan’s perspective these days. We needn’t ask for more: Lohan’s a reformed party girl who is coming back to center.

It’s hard to pin down what Houston R&B singer Ashton Travis’ “On Edge” is really about, but that doesn’t make it any less enjoyable. The song is its own acid trip of pure feeling, melody and memory. Even as Travis sprinkles in hints about driving brand new cars, he still sings in a way that sounds equally forlorn and uplifting. It’s a vibe that keeps you undoubtedly on edge, in the best way.

Hayley Williams catches a light disco groove on “Over Yet,” a song about resilience, which we all need right now. If you feel resistance in life, she sings assuredly, it’s only going to make you stronger. As someone who has been in the limelight since her teens, she’d certainly know.

Related | Hayley Williams on Mental Health: ‘I Didn’t Laugh For a Long Time’

Purity Ring is back with WOMB, out now. “I Like the Devil” deals more in the electronic pop duo’s penchant for dark, cryptic lyrics and sticky hooks. What does it mean to be a devil and a god who can fly? Who the hell knows, but the imagery is certainly poetic and haunting enough to hold onto.

The elusive Frank Ocean would likely tell you less about “Dear April” than simply listening would. But of course, it’s beautiful. He sings like a timeless chanteuse who has been here for millennia. Heartbreak undercuts Ocean’s sweetest melodies and words: “You’ll make something new/ And it’ll take you through this,” he sings. Deep sigh.

What’s your favorite track this week? Enjoy chaos and taste in equal measure, and stream our Bops Only playlist every week, below.