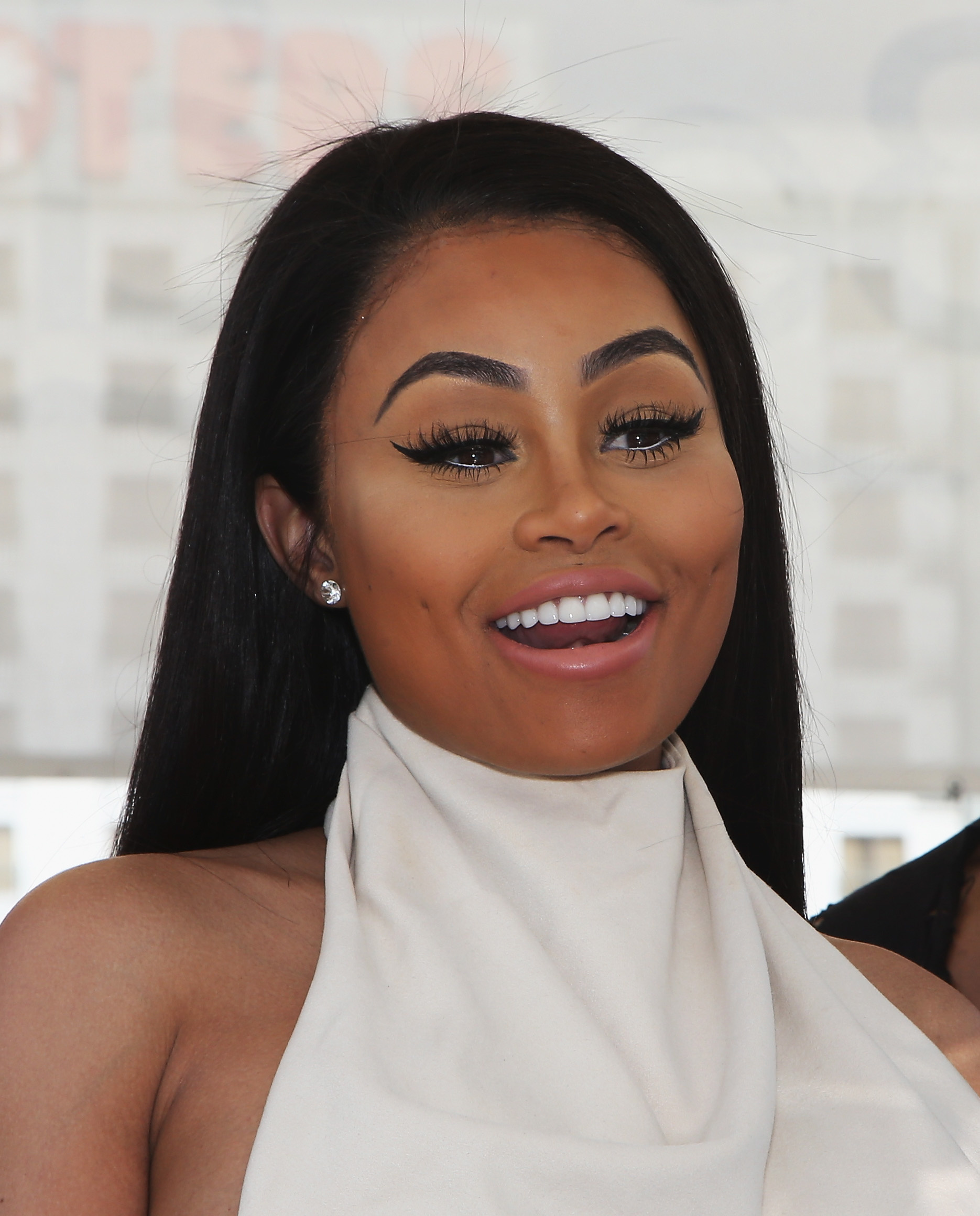 Even if you don’t watch Keeping Up With the Kardashians, you’ve probably seen all of the memes about Kourtney and Kim Kardashian‘s explosive fight on the show’s season premiere. From jokes about Kourtney being #TeamTaylor to those widely circulated GIFs of Khloé cleaning makeup stains off the wall, there’s still plenty of chatter surrounding the intense altercation — and now, fans believe that Blac Chyna is chiming in.

Related | Everyone Is Memeing Kourtney and Kim Kardashian’s Fight

It all started late last week when Khloé (who wasn’t involved in the fight) decided to tweet that she “would demolish Kourt’s ass,” based on the fact that she’s 5’10” versus Kourtney’s “5 feet on a good day.” And though the joke probably should’ve ended there, a new post from Blac Chyna has more than a few people buzzing about there being some more potential drama.

As a screenshot from Hollywood Unlocked shows, shortly after Khloé’s tweet was posted, Blac Chyna took to her own Instagram Story to write, “what about 5’2?'” — which is her height.

Social media users believe #BlacChyna’s post was in response to #KhloeKardashian’s tweet. #Socialites, what do you guys think? 👀👀 (Swipe Left)

That said, while it’s probably just a good old-fashioned troll, her cryptic post has also led to some buzz about there possibly being bad blood between the two, especially since Blac Chyna and Rob Kardashian are in the midst of a custody dispute over their daughter Dream, per TMZ.

Nobody’s noticing that Blac Chyna asked Khloe for a fight

blac chyna wants to fight khloé??? for what exactly? pic.twitter.com/cjZ81XwNPq

Neither Khloé nor Blac Chyna have addressed the speculation.