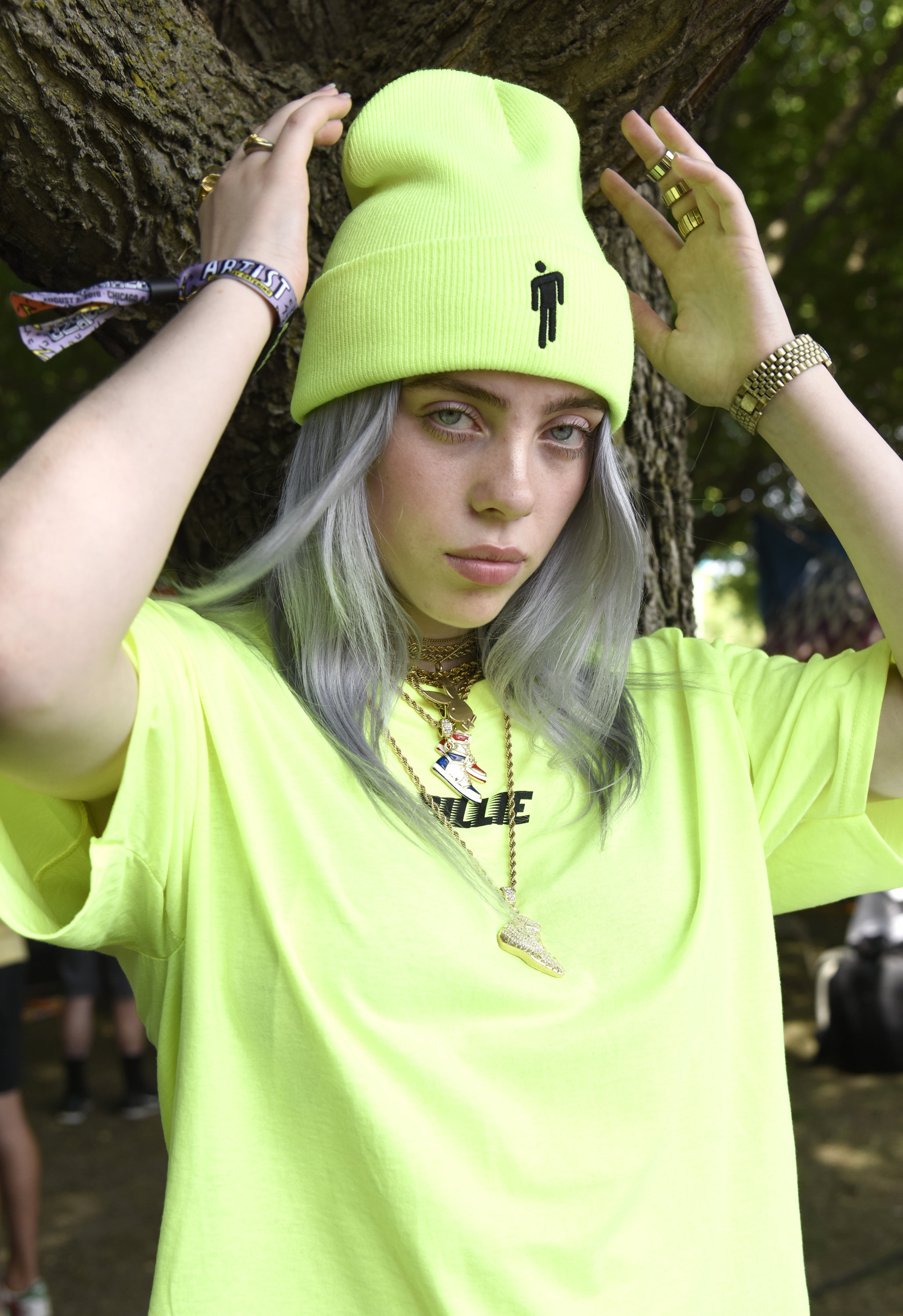 Billie Eilish is hitting back at trolls who continue to shame her outfit choices, particularly the ones criticizing her decision to post photos of herself in a bathing suit.

While the Grammy winner has become well-known for her preference for baggy, oversized clothing, it’s also something that’s been partially influenced by her struggles with body dysmorphia and (rightful) distaste of the sexualized speculation surrounding her body. That said, it appears as if she’s still being subjected to these sorts of disgusting comments as exemplified by a recent anecdote relayed to Dazed.

Earlier this year, Eilish went on a vacation with her friends to Hawaii and shared some snapshots of her time there, including a brief video of herself in a bathing suit. But despite only being able to see her head and shoulders in the clip, it turns out that even this “tame” post had more than a few people up in arms.

“It was trending,” Eilish said. “There were comments like, ‘I don’t like her any more because as soon as she turns 18 she’s a whore.’ Like, dude. I can’t win. I can-not win.”

Not only that, but Eilish went on to recall another time when she was wearing a tank top and had to see “comments like, ‘How dare she talk about not wanting to be sexualized and wear this?!'”

“If I wore a dress to something, I would be hated for it,” she later added. “People would be like, ‘You’ve changed, how dare you do what you’ve always rebelled against?’ I’m like, ‘I’m not rebelling against anything, really.’ I can’t stress it enough. I’m just wearing what I wanna wear.”

Amid all the naysay though, Eilish revealed that she’s started to feel a little more comfortable with her body as of late — and that’s something she won’t let the trolls take away from her.

“it’s not that I like [my body] now, I just think I’m a bit more OK with it,” she said. “If there’s a day when I’m like, ‘You know what, I feel comfortable with my belly right now, and I wanna show my belly,’ I should be allowed to do that,”