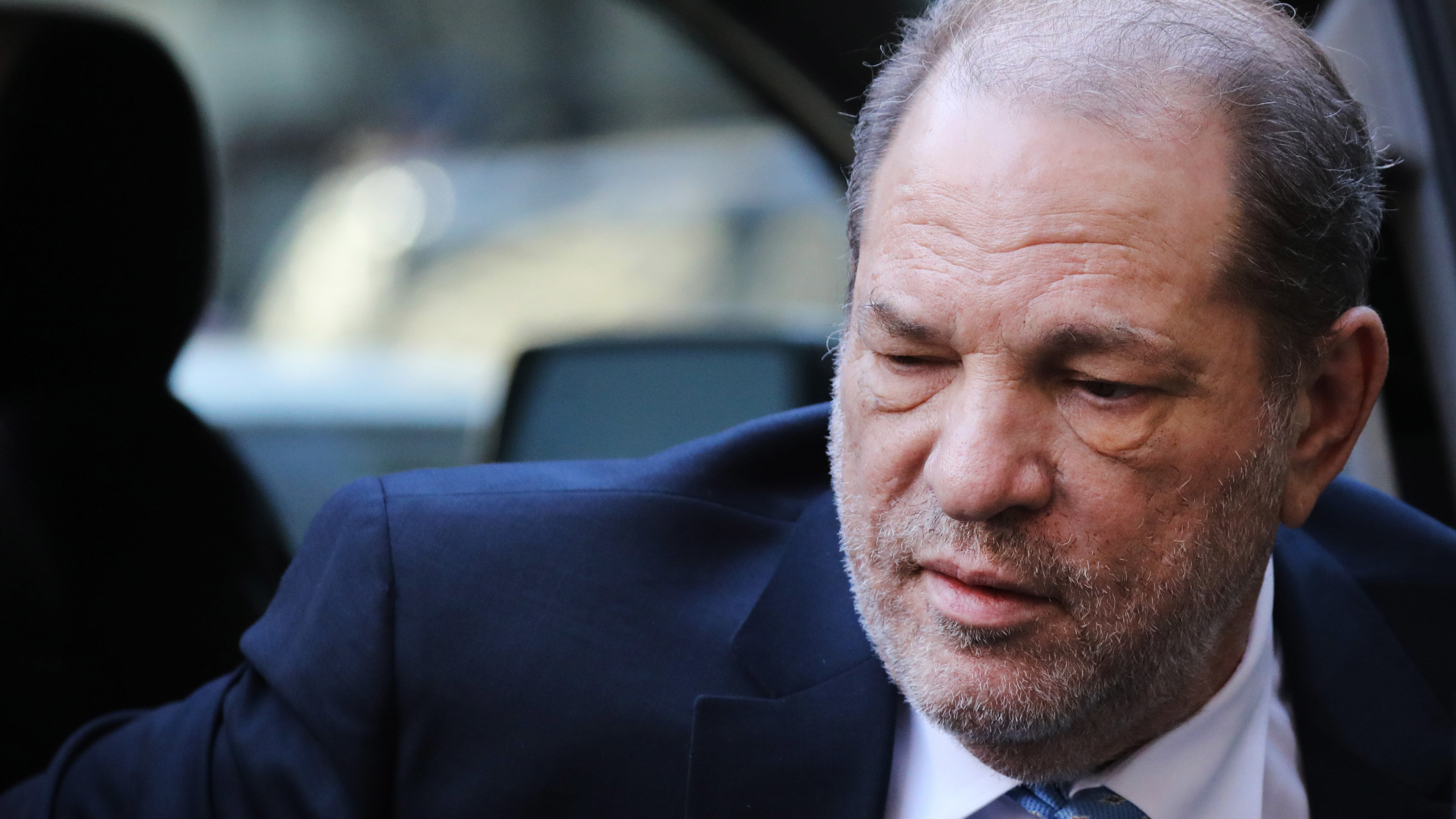 The alleged incident happened at a Beverly Hills hotel in May 2010, according to the Los Angeles County District Attorney’s Office. The case against Weinstein initially included one felony count each of forcible rape, forcible oral copulation, and sexual penetration by use of force. Now a charge for sexual battery by restraint was added.

“We are continuing to build and strengthen our case,” Los Angeles County District Attorney Jackie Lacey said in a statement. “As we gather corroborating evidence, we have reached out to other possible sexual assault victims. If we find new evidence of a previously unreported crime, as we did here, we will investigate and determine whether additional criminal charges should be filed.”

Weinstein is currently serving 23 years in prison for sex crimes in New York. He has yet to be sentenced for his cases in Los Angeles.