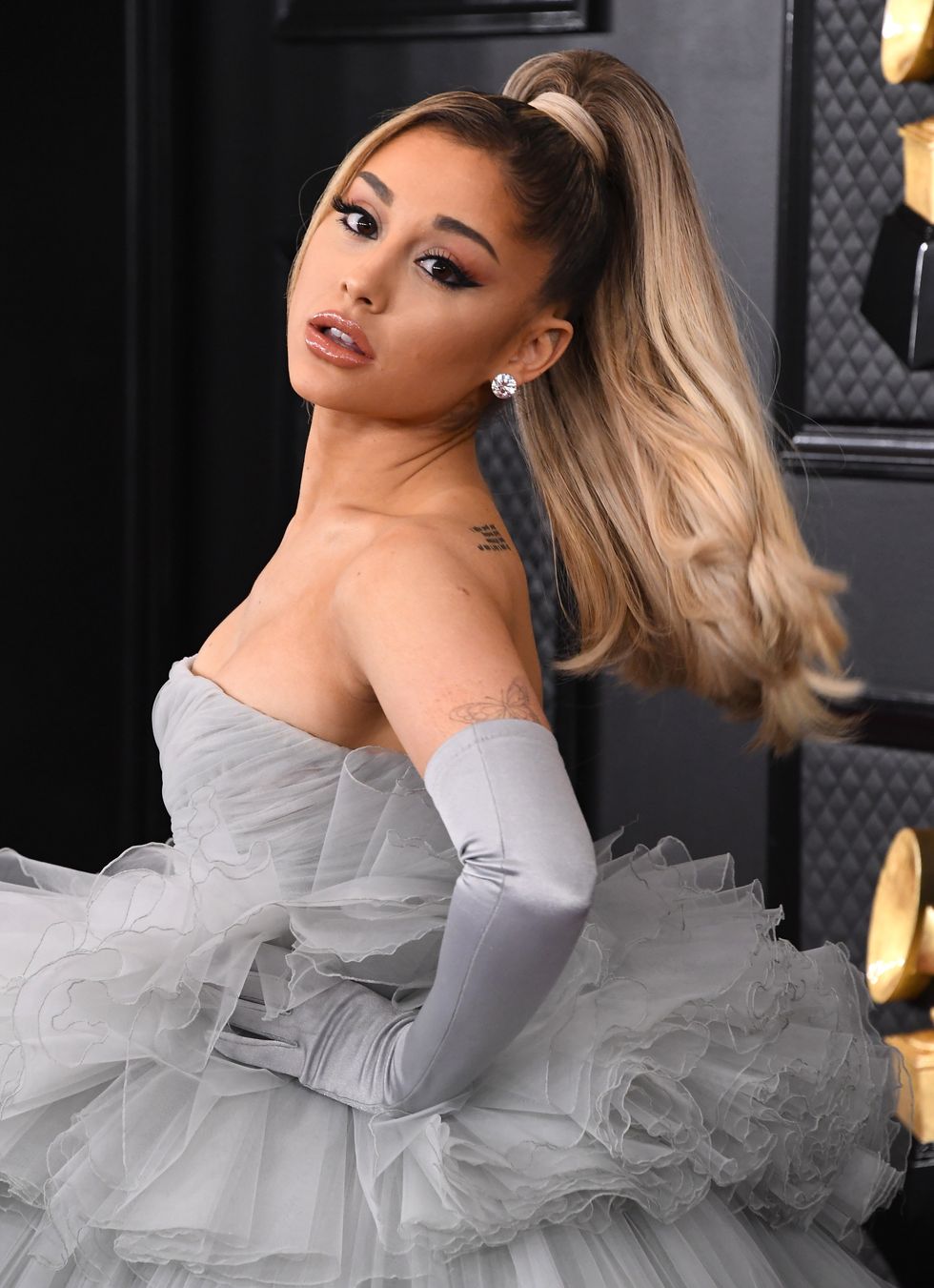 Ariana Grande is calling out the “degrading” imitations of her on TikTok, and her most famous lookalike has some thoughts.

Last November, TikToker Paige Neimann went viral after her striking similarity to the pop star and impressions of Grande’s Victorious character, Cat Valentine, blew the internet away. And though Grande initially responded to Neimann’s schtick by saying that her doppelgänger was probably “the sweetest sweet sweetheart forreal,” it turns out her addendum about the act being “bizarre” is what really stuck.

On Wednesday night, Grande reportedly took to her Instagram Story to repost a video by writer and comedian Jordan Firstman, in which he talks about the way memes devalue the “something that an artist really poured their soul into, and it like, it just took them years to make.”

“What if we took a moment from that, and we kind of like, re-contextualized it—like, does that make sense?” Firstman continued, “And we put a completely arbitrary meaning onto that thing that the artist loves so much? Kind of like, degrading its entire value.”

If you can believe it…. more impressions.

For her part, Grande wholeheartedly agreed, writing, “Omg can this please also double as your impression of the ponytail TikTok girls who think doing that Cat Valentine voice and that wearing winged eyeliner and a sweatshirt is doing a good impersonation of me.”

“Cause this really how it feels…” she reportedly wrote. “‘Degrading its entire value’ I screamed.”

And though Grande eventually deleted the Story, that didn’t prevent the star’s supposed shade from reaching Niemann, who ended up responding via her own Instagram Live. Her take? “I’m used to Ariana shading me,” Niemann said. “Kind of why I’m not a fan of her anymore, honestly.”

See Niemann’s response for yourself, below.

Ariana Tiktok look-alike says on live that she’s “used to #arianagrande shading her” and that she’s “not a fan of Ariana anymore” ☕️👀😬 pic.twitter.com/sVgLWP3KbM