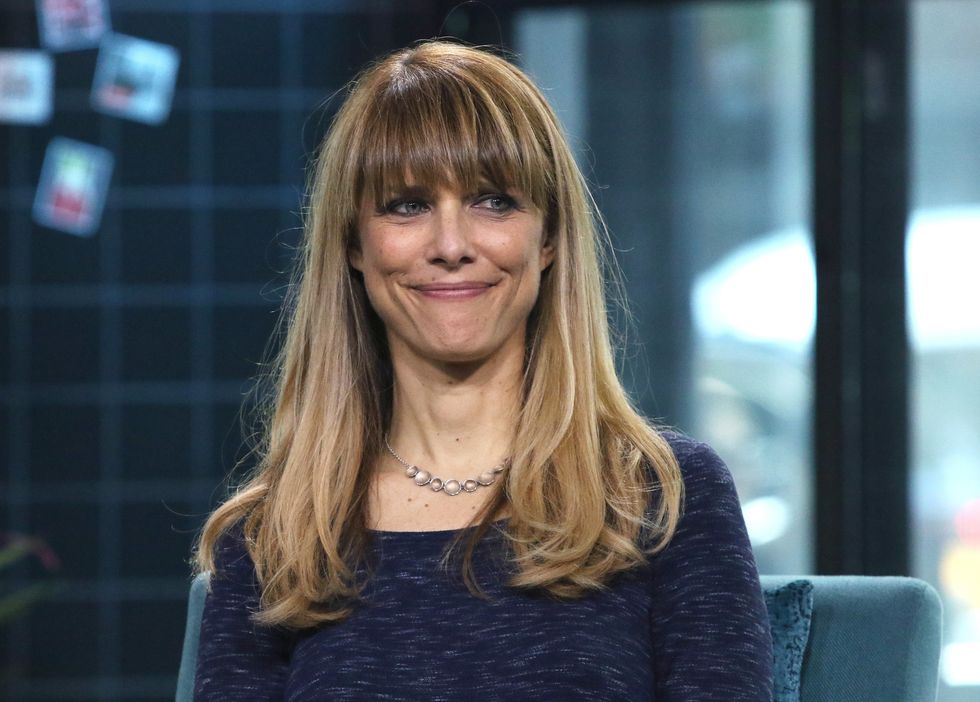 Indie filmmaker Lynn Shelton has died at 54 from a blood disorder. The Ohio-born, Seattle-raised writer started making films at 39, and broke out in 2006 with coming of age film We Go Way Back, which won accolades at Slam Dance. Also an actor, producer and editor, Shelton gained attention with My Effortless Brilliance (2008) and Humpday (2009), which starred Mark Duplass, who became her regular collaborator.

Film festival hits like Your Sister’s Sister (2011), Touchy Feely (2013) and A24’s Laggies (2014), in which she directed the likes of Emily Bunt, Allison Janney, Ellen Page, Keira Knightly and Chloë Grace Moretz, made her an indie staple. She later added Outside In (2017), starring Kaitlyn Dever, Ben Schwarz and Jay Duplass to her resumé and moved into mainstream TV, directing episodes of The Good Place, GLOW, Mad Men, New Girl and most recently, Little Fires Everywhere.

Related | Sundance 2020 Was All About the Women

Shelton’s partner, the comedian and podcast host Marc Maron (she directed his Netflix Special End Times Fun), honored her on a new episode of WTF with Marc Maron, re-airing a 2015 interview with the director. “She was a beautiful, kind, loving, charismatic artist. Her spirit was pure joy,” he wrote in a statement to IndieWire. “She made me happy. I made her happy. We were happy. I made her laugh all the time. We laughed a lot. We were starting a life together. I really can’t believe what is happening. This is a horrendous, sad loss.”