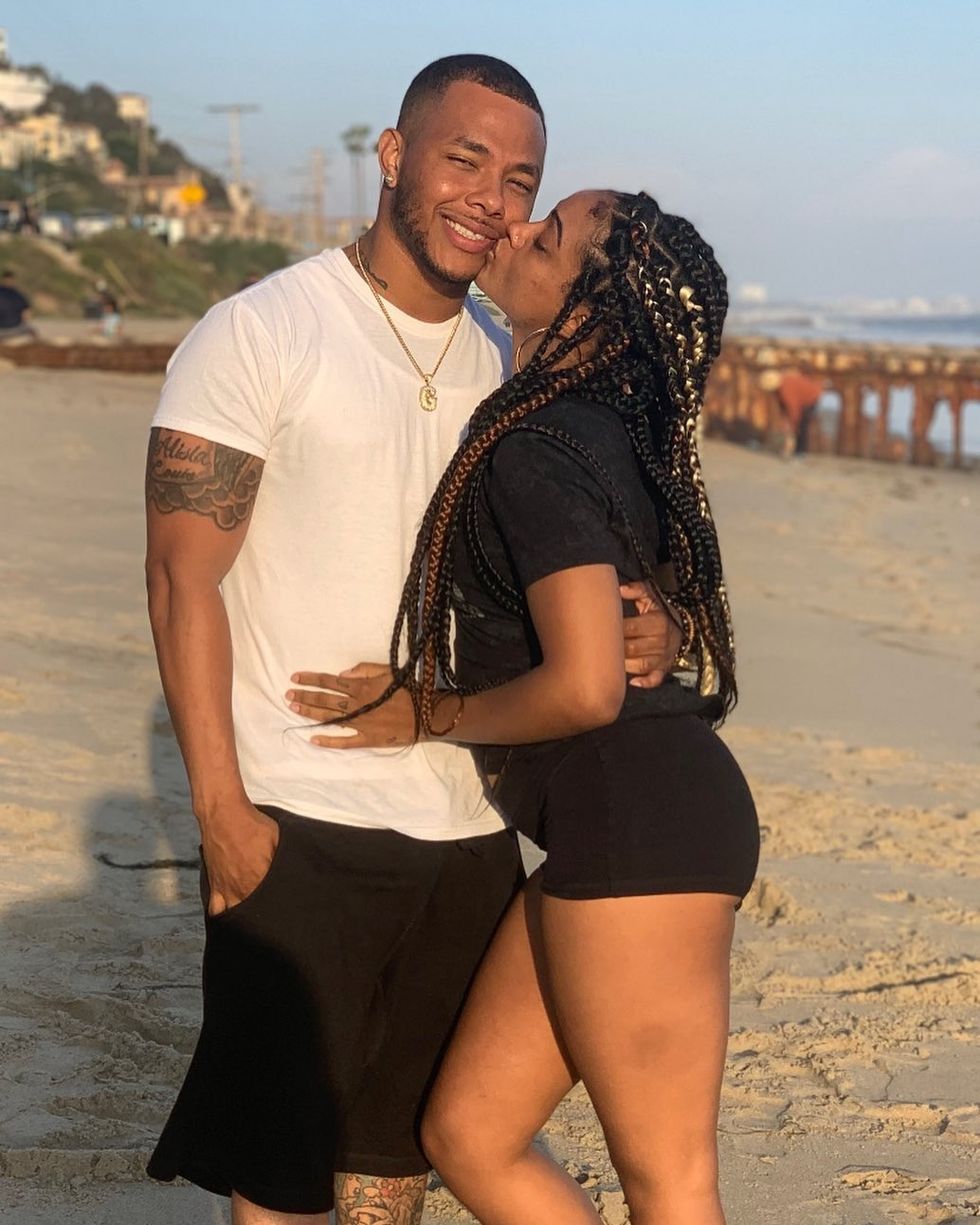 Spokesman Larry Hadfield of the Metropolitan Police Department stated that while the cause of death was “not criminal,” authorities were still awaiting the toxicology report results. Following his death, Boyce’s mother took to Facebook to unveil the tragic news. Along with his mother, Boyce leaves behind a 10-year-old daughter.

Boyce was best known for his role in the first Twilight movie as Tyler Crowly. The character was beloved as a part of heroine Bella Swan’s human friend group. Apart from the vampire franchise, Boyce was also a part of a short film in 2018, Apocalypse. Fans paid tribute to the actor online.