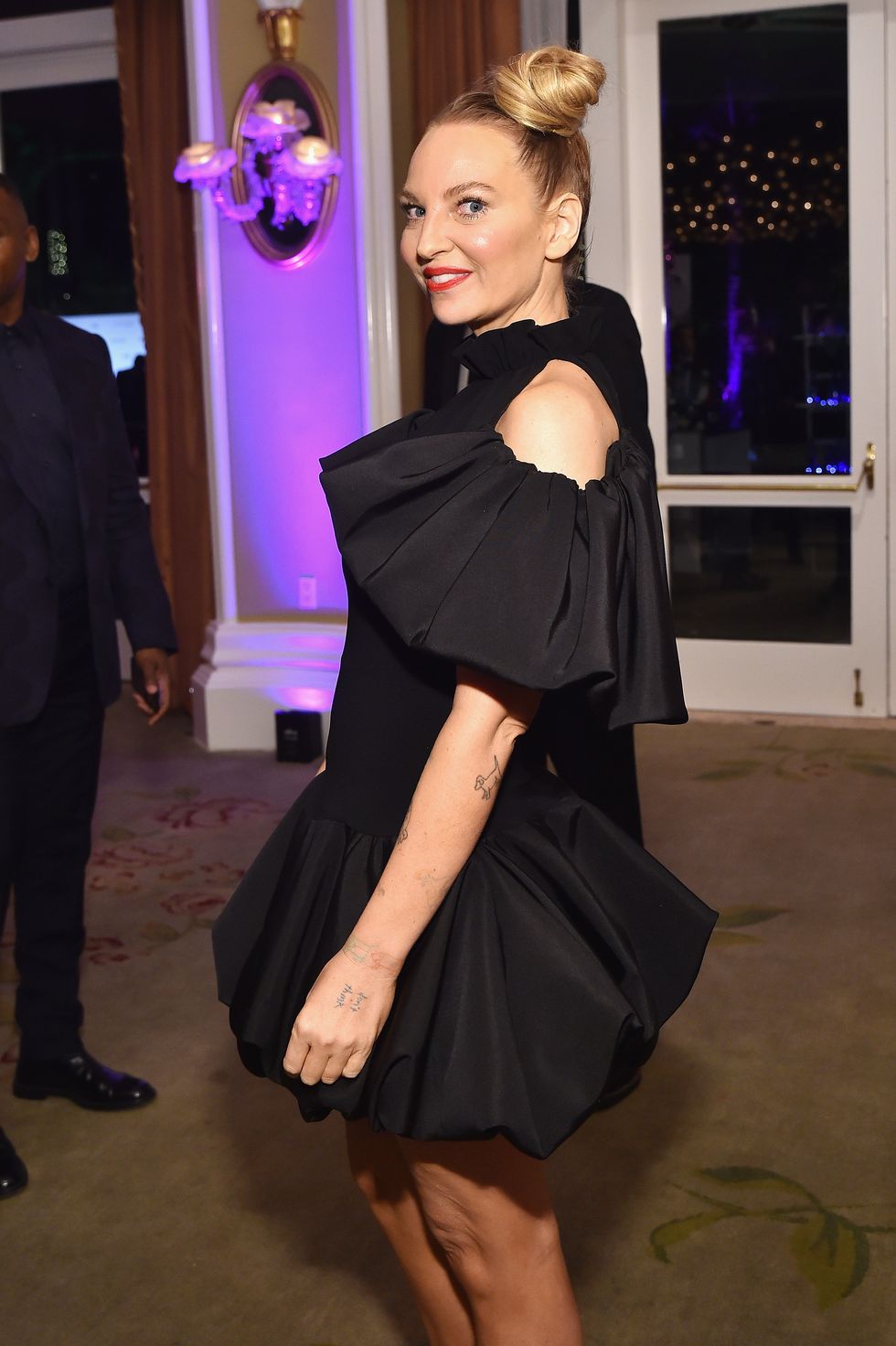 During a rare and candid interview with SiriusXM, Sia recently opened up about her journey into motherhood, discussing her adoption of two teenage boys aging out of the foster care system.

“I actually adopted two sons last year. They were 18, they’re both 19-years-old now. They were ageing out of the foster care system and yeah, I love them,” she explained.

Sia went on to talk about her sons’ adjustments to the COVID-19 quarantine, saying, “They are both finding [quarantine] pretty difficult, one more so than the other. But they’re both doing things that are really good for them right now that are really helpful. Like, they’re really doing a lot of educational stuff that’s good for them.”

Back in January, Sia first directly mentioned being a mother in a GQ interview in reference to her attraction to Diplo.

“‘I wrote him a text, and I said, ‘Hey, listen, you’re like one of five people that I’m sexually attracted to, and now that I’ve decided to be single for the rest of my life and I just adopted a son, I don’t have time for a relationship,” Sia said at the time, adding in her message to Diplo: “‘If you’re interested in some no-strings sex, then hit me up.'”

But even that wasn’t the first time fans have seen Sia hint at motherhood. In May 2019, she voiced her desire to adopt a child who was featured in the HBO documentary, Foster.

“Hey dasani from FOSTER on @HBO! I’d like to adopt you we’re just trying to find you and get my house check done etc. but I want you to know you will have a home with me,” she wrote, in a since-deleted tweet, according to a report from the Daily Mail.

The reaction was heartwarming. “This is beautiful, being adopted changed my life. No matter how young or old, we need family to carry us, laugh with us & love us. You learn to never take family for granted,” user @LilyInPink82 tweeted. “Bless you @sia I hope you manage to connect with Dasani’s caseworkers & work everything out.”