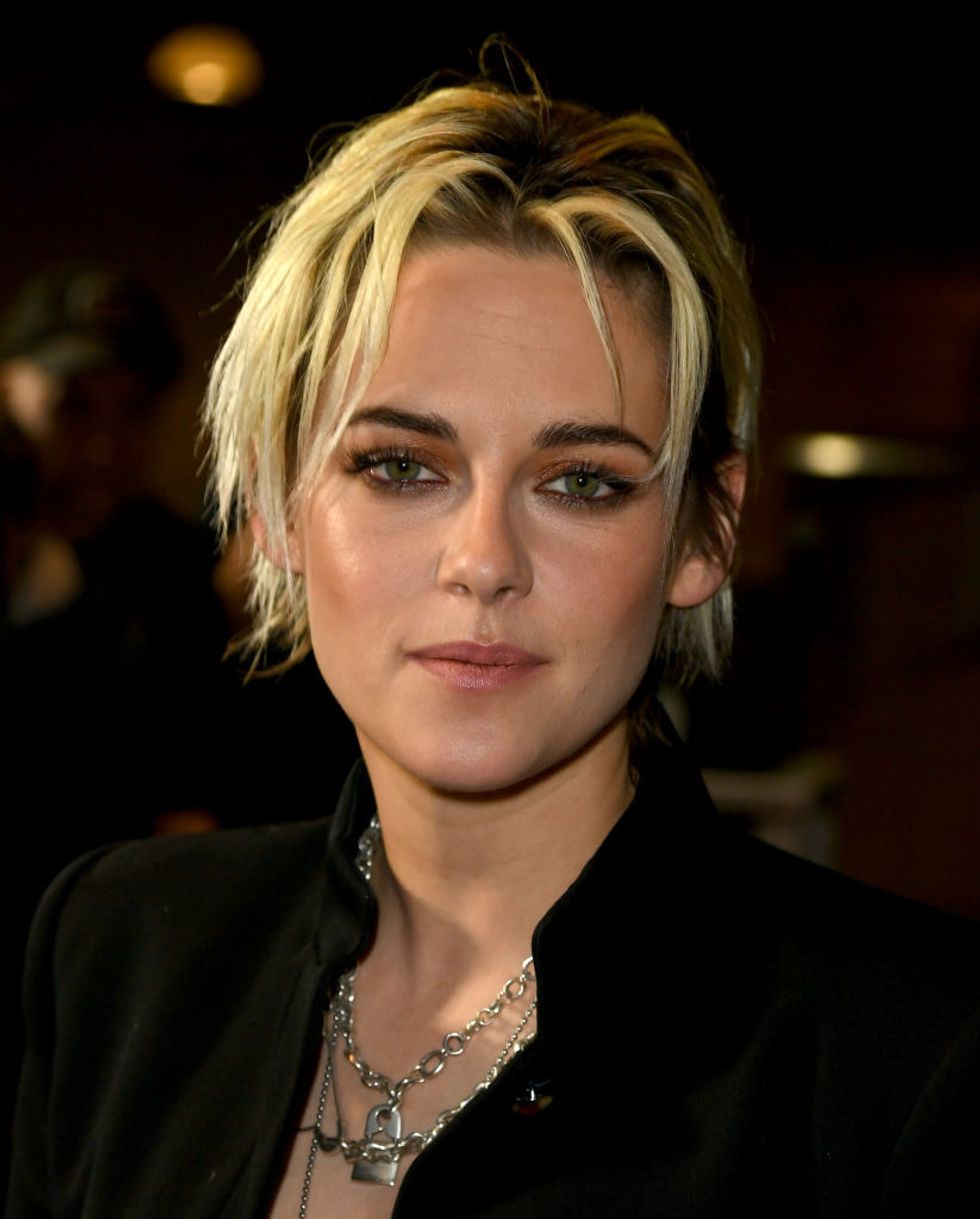 Kristen Stewart just got tapped to play the legendary UK royal, Princess Diana, in a new film about her marriage to Prince Charles that’s set to begin production next year. With Pablo Larraín to direct, critics are speculating that Spencer will wow the virtual Cannes Market.

Despite being a ways off from beginning production, Spencer made headlines today because of its A-list casting pick. While some on social media have been left disgruntled by the choice, others are rejoicing at the chance to see Stewart portray such an icon. She is, in fact, a veteran of the big screen and rarely misses with her roles — I mean, who can forget her as Joan Jett in The Runaways?

Director Pablo Larraín is no stranger to directing award-winning biopics either, with his 2016 film about First Lady Jackie Kennedy, Jackie, raking in Critics’ Choice Awards and Academy Awards nominations. All-star scriptwriter Steven Knight wrote the Spencer screenplay, narrowing in on a three-day Christmas holiday in the ’90s for the setting of the film. Knight’s previous work includes the fan-favorite Peaky Blinders and Locke.

Speaking of the choice to cast Stewart as the leading lady, Larraín told Deadline, “To do this well, you need something very important in film, which is mystery. Kristen can be many things, and she can be very mysterious and very fragile an ultimately very strong as well, which is what we need.” Deadline also confirmed that the film will not deal with Princess Diana’s tragic death.

The outbreak of COVID-19 around the world has delayed many production processes for filmmakers, but thankfully Spencer is not set to begin production until the new year. Regardless, Stewart fans are going to be speculating and stanning over it in the months to come.