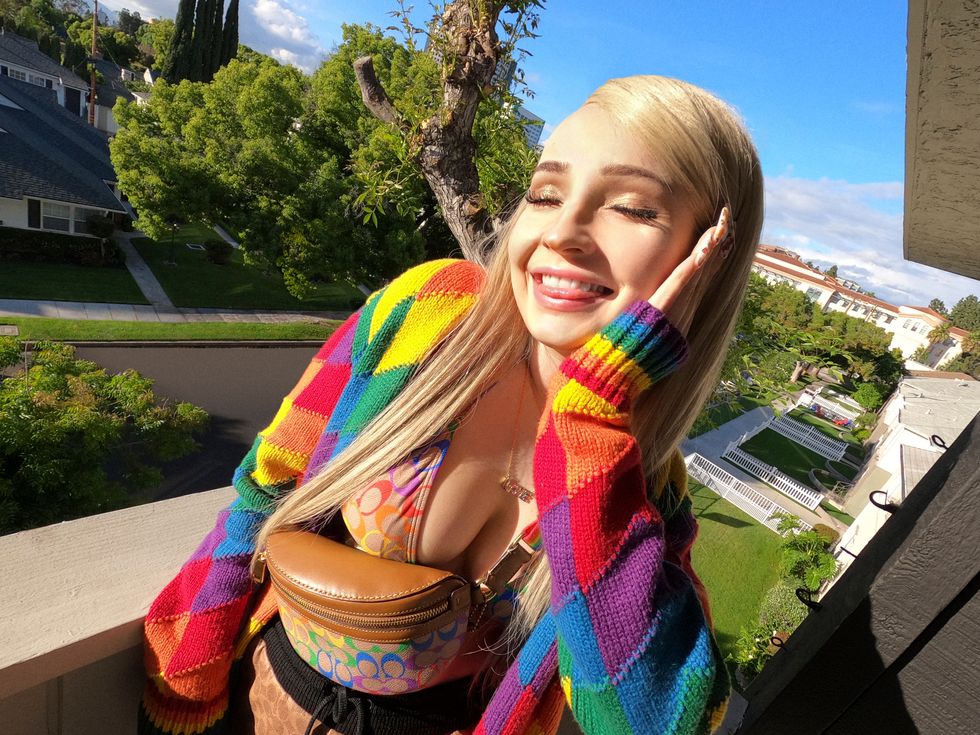 Last December, global pop princess Kim Petras brilliantly trolled a group of ultra-conservative protestors who were taunting and yelling at people outside one of her concert venues. Clad in thigh high boots and a black thong bodysuit, she took a photo in front of the haters while holding a peace sign a captioning her post, “update. hoes still mad.”

She describes the experience as one of the craziest moments of her life. Even though she admits being a bit scared, she went outside anyway and held her ground alongside her friend and stylist Matthew Mazur. “We showed them that we’ll stand up for who we are and our friends and our fans and for everybody who’s come before me who’s transgender or gay,” she says in a video uploaded by Coach.

The fashion brand tapped Petras to star in their new “We C U” campaign for Pride, which kicks off today and through the month of June. (Other LGBTQ+ faces to front the campaign include Bob the Drag Queen and Rickey Thompson.) Due to the lockdown, each cast member shot the films on GoPro and were directed remotely by photographer and activist Christelle de Castro.

This year, Coach made donations to LGBTQ organizations like the Hetrick-Martin Institute, GLSEN and the Albert Kennedy Trust as part of its Dream It Real initiative. “LGBTQ+ youth who see positive images of LGBTQ+ adults are more likely to embrace and be proud of their LGBTQ+ identity,” said HMI Chief Program Officer Bridget Hughes. “As an organization, at our root is the need to empower youth and this starts with celebrating our own community experiences.”

Accompanying the campaign is a fully fledged Pride collection of clothes and accessories sporting Coach’s signature logo in rainbow treatments, including the multicolored cardigan and zip bag worn by Petras. 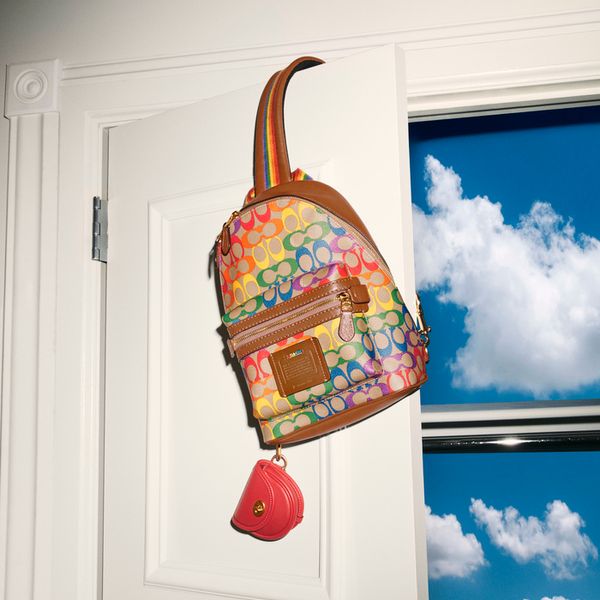 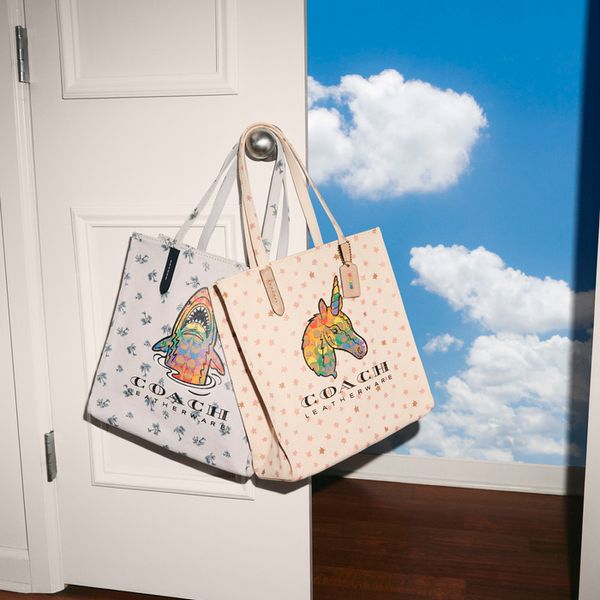 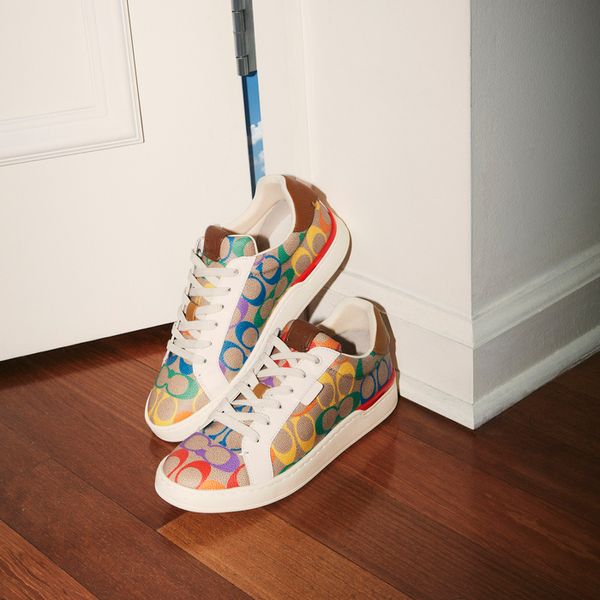 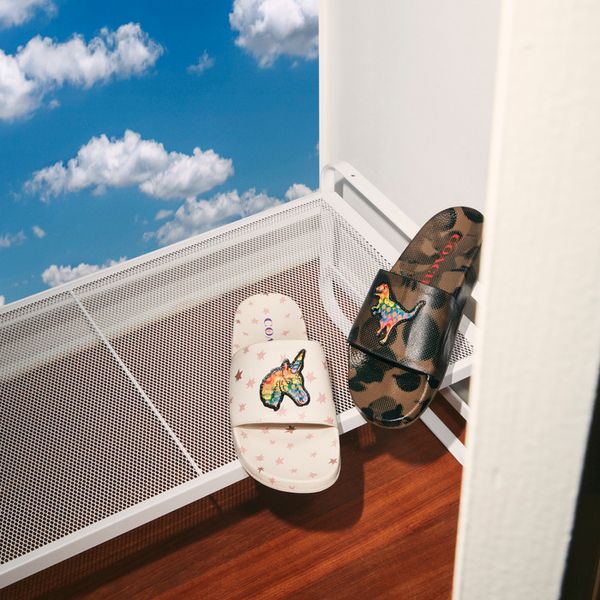 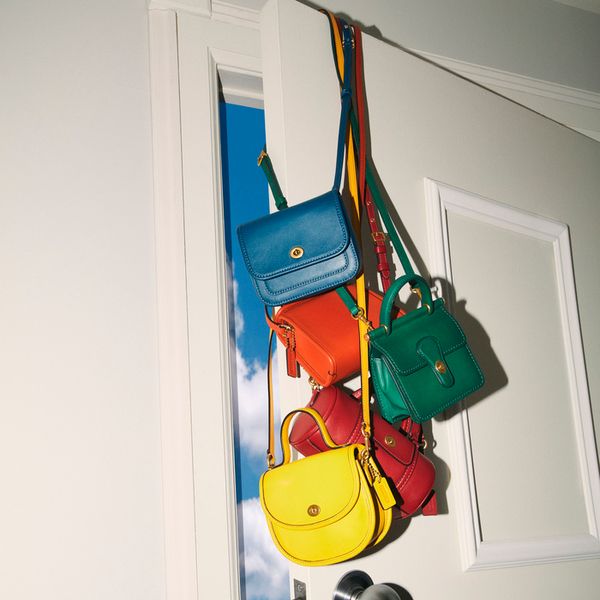 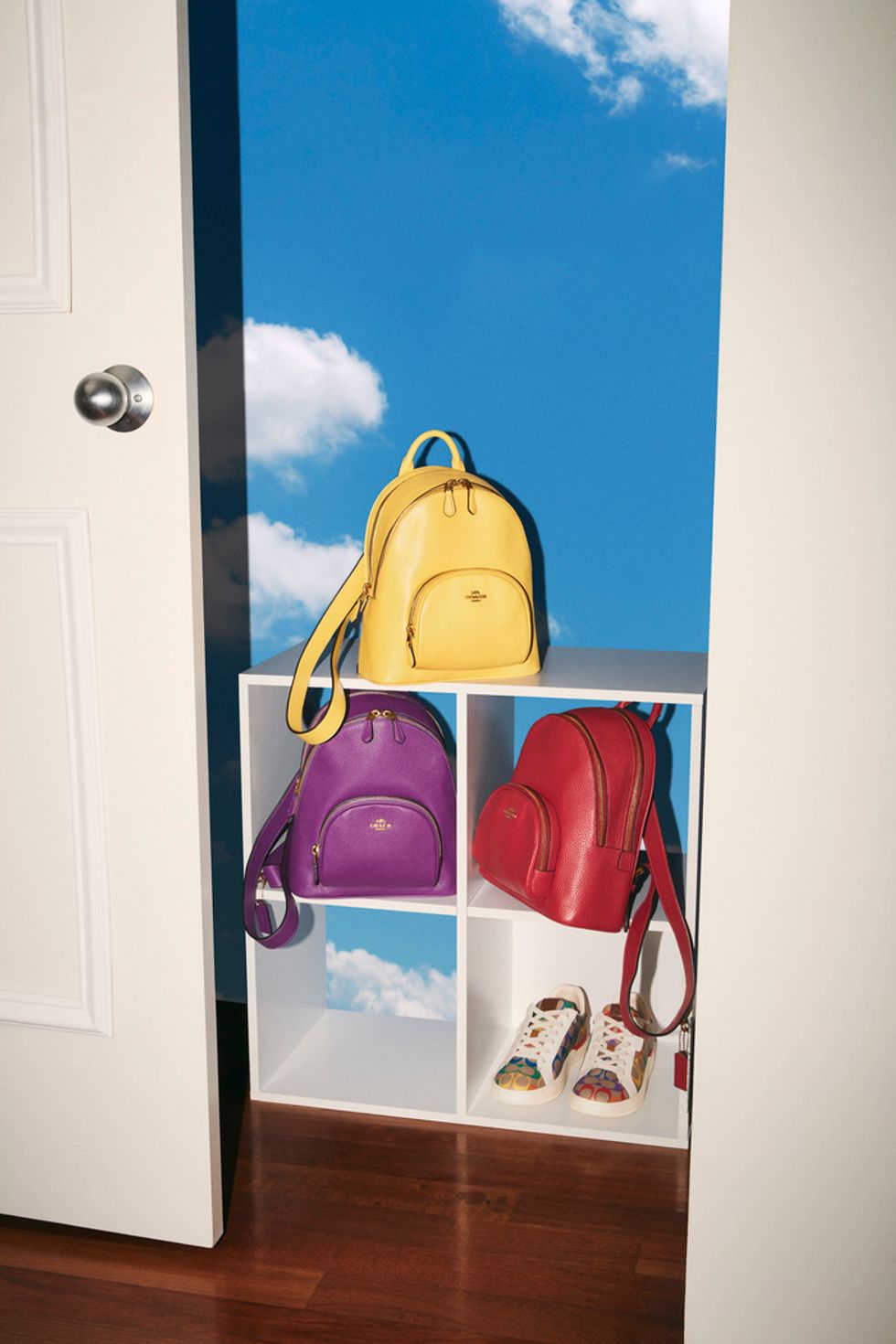 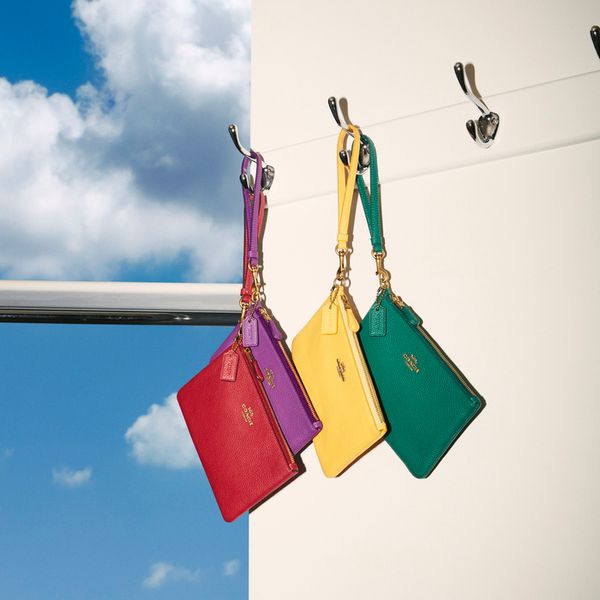 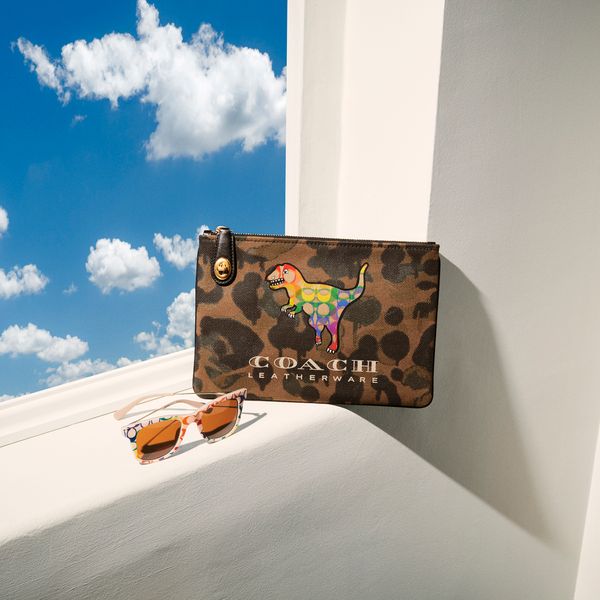 Browse a selection of items from the Coach Pride collection, available now at Coach.com, in the gallery, below. 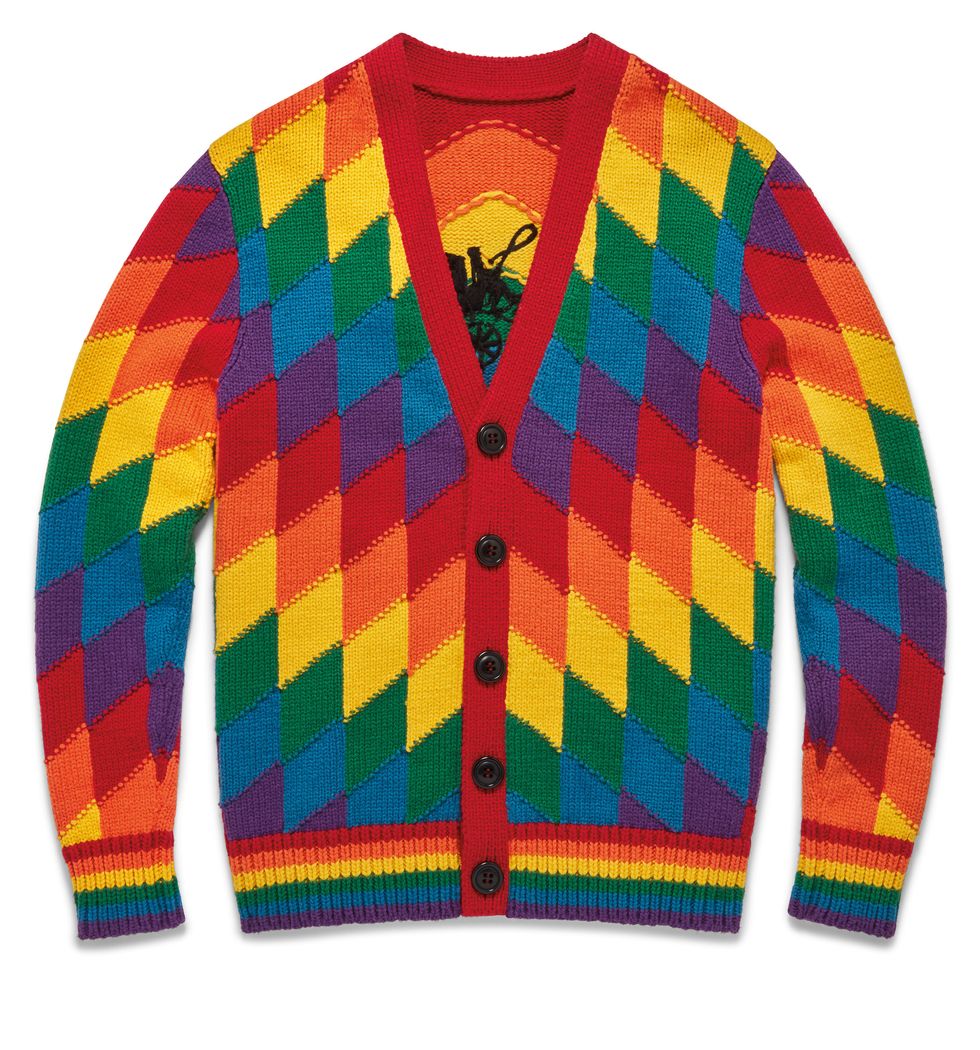 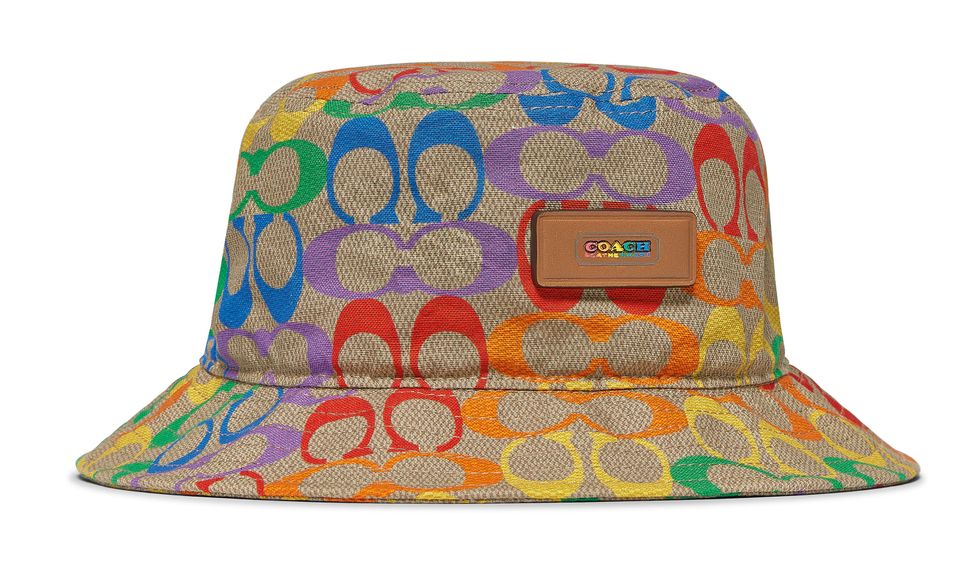 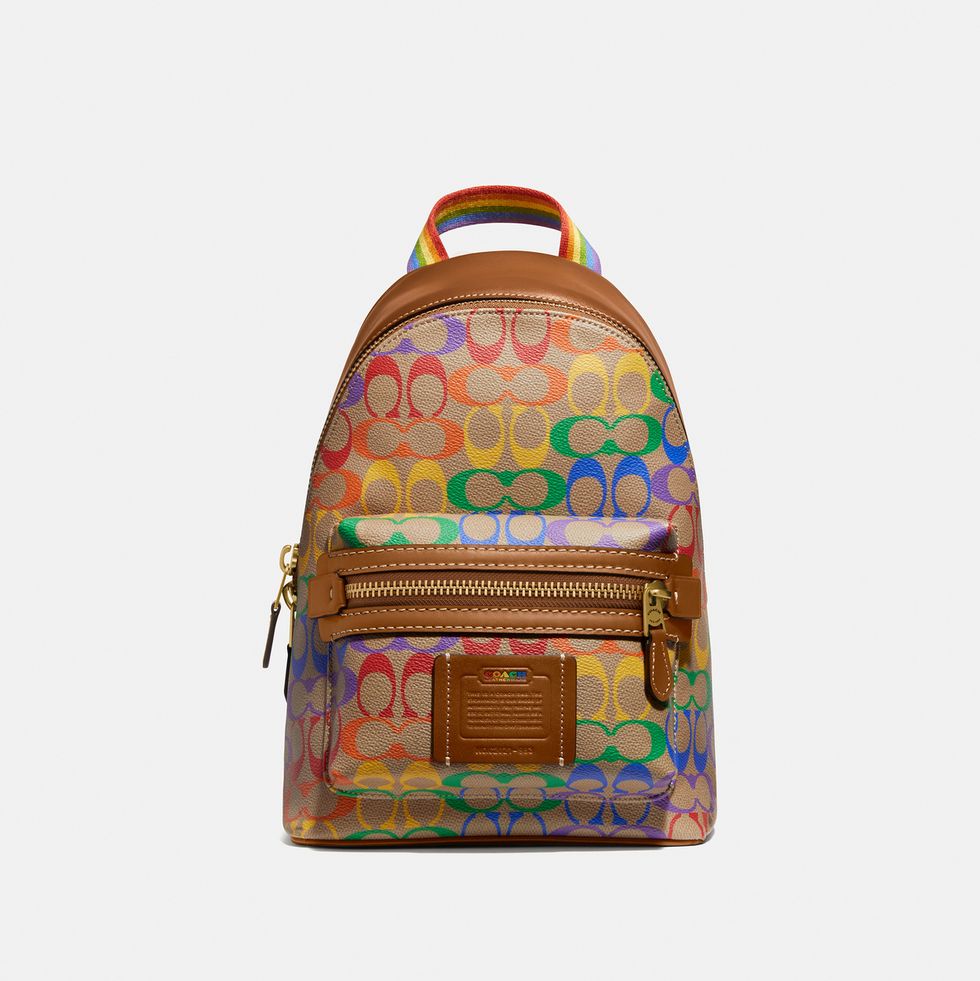 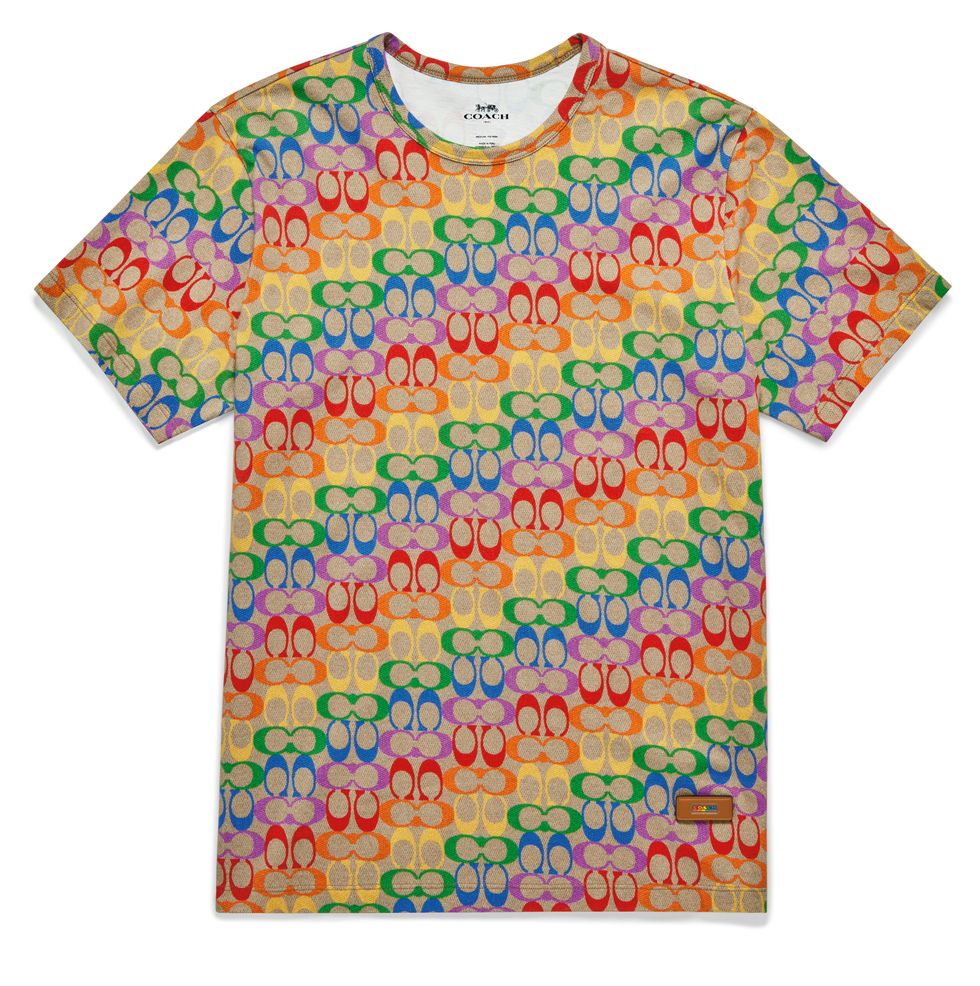 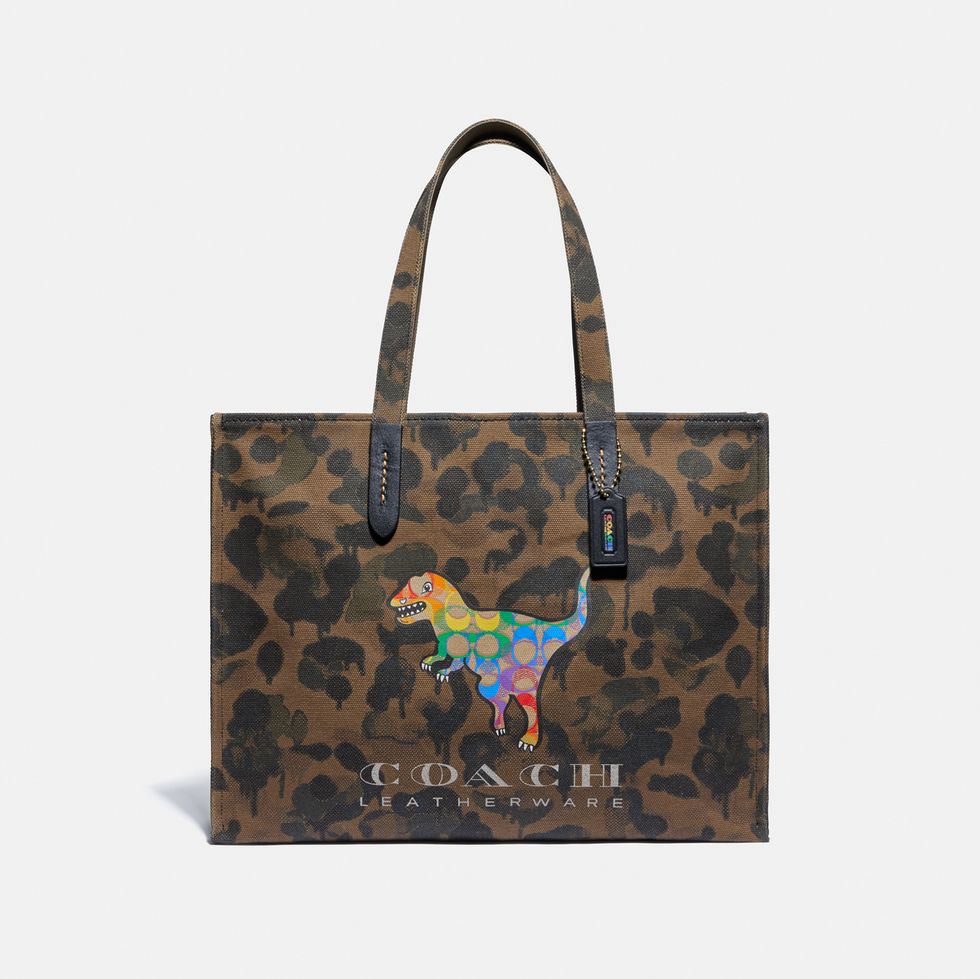 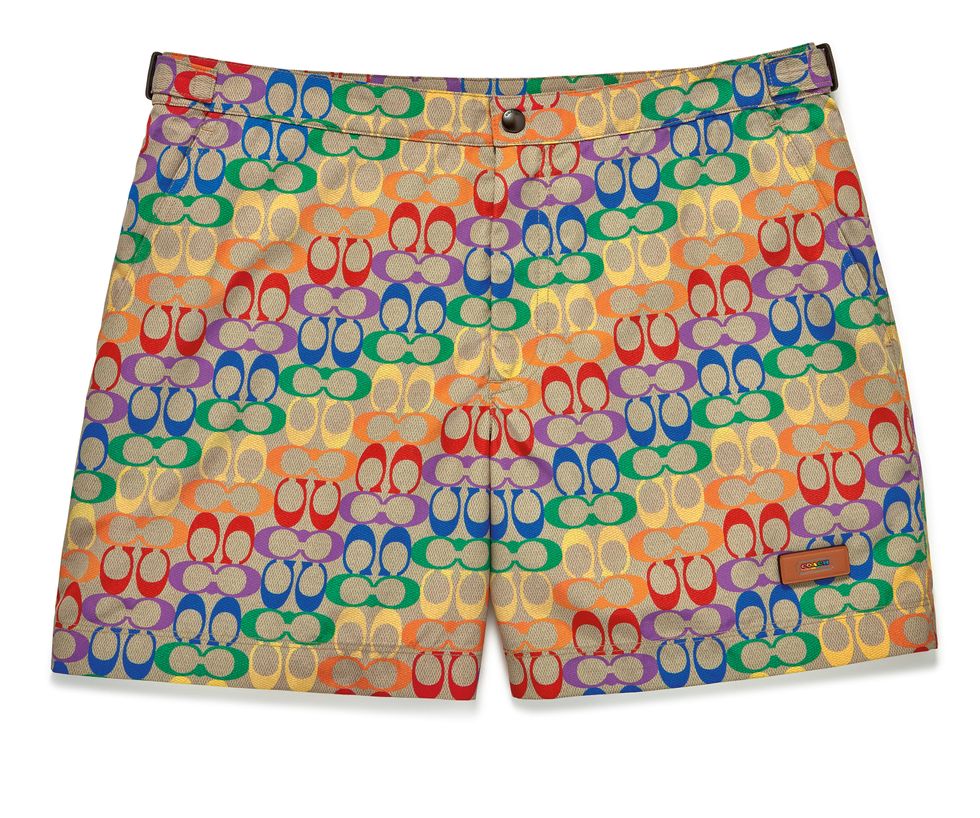 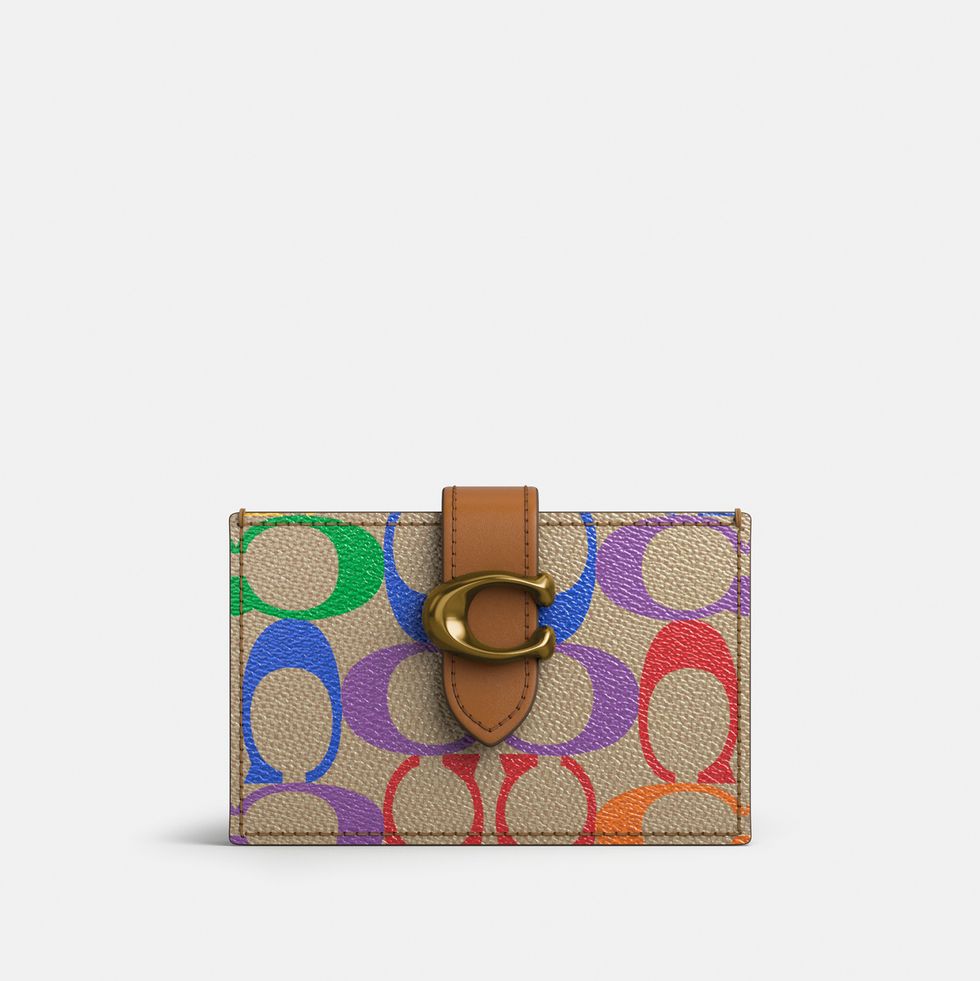 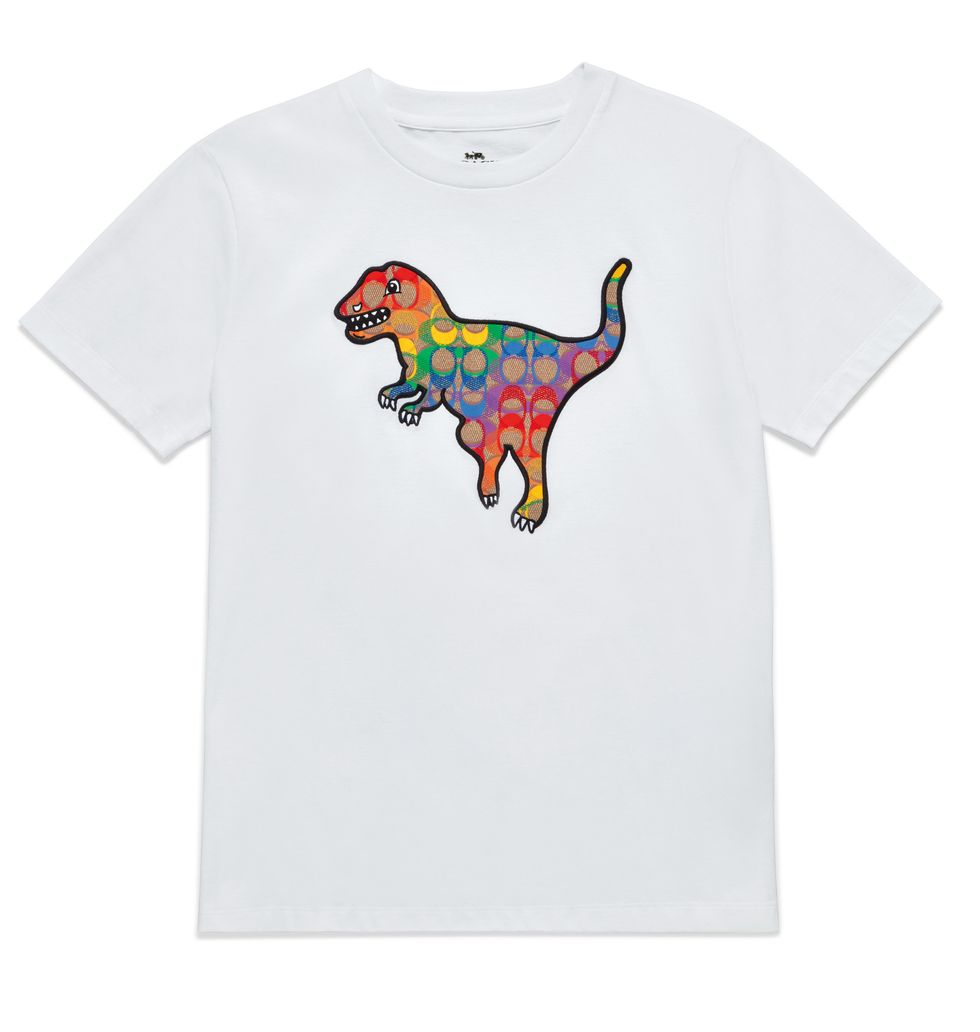 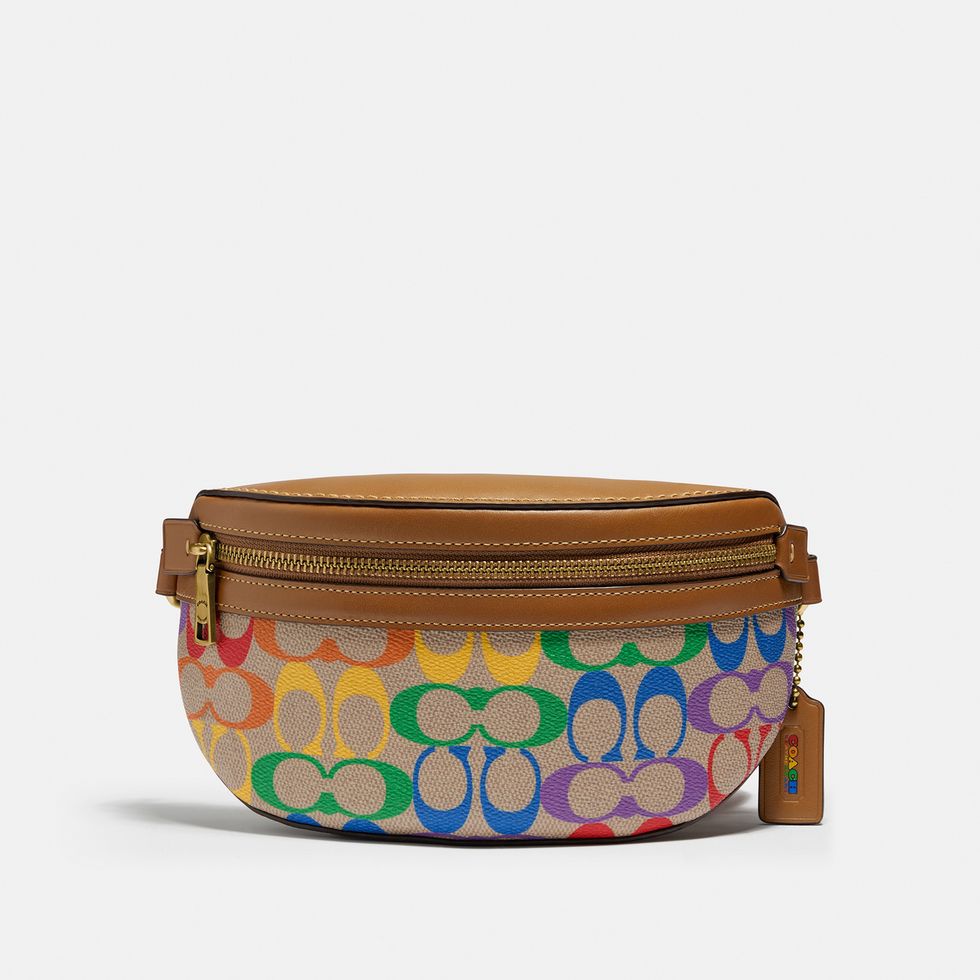 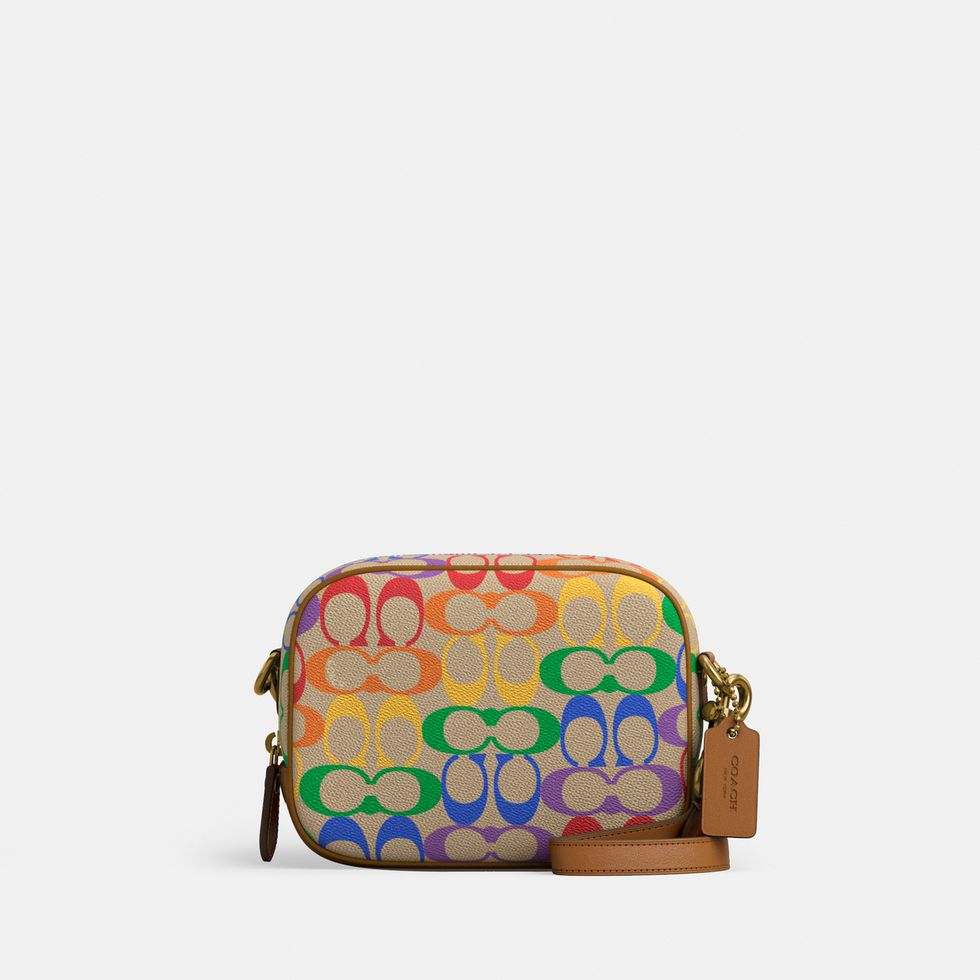 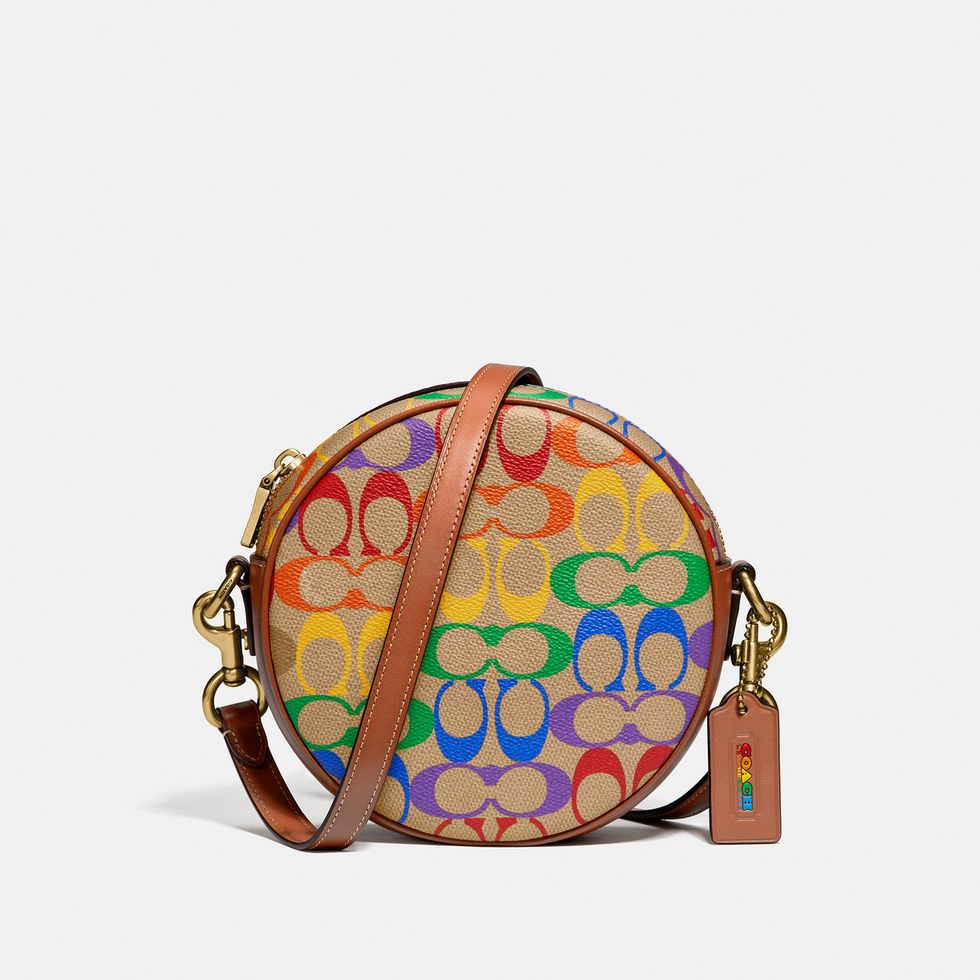 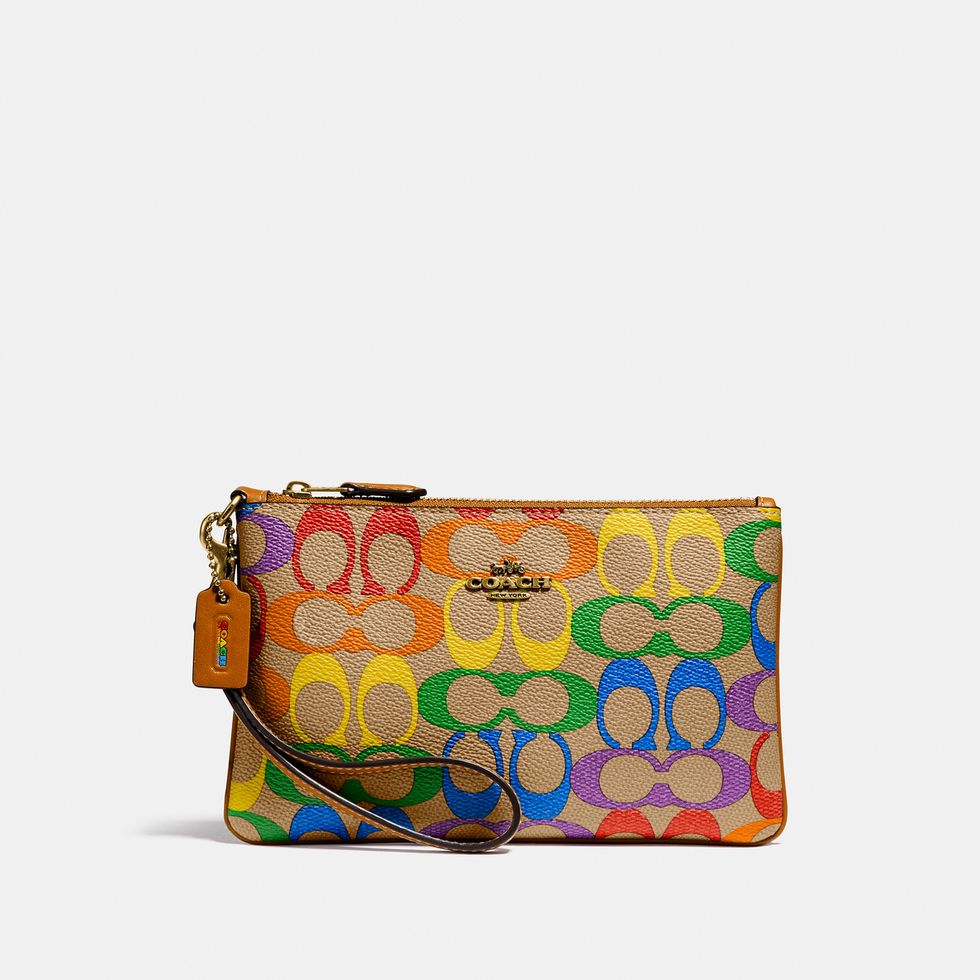 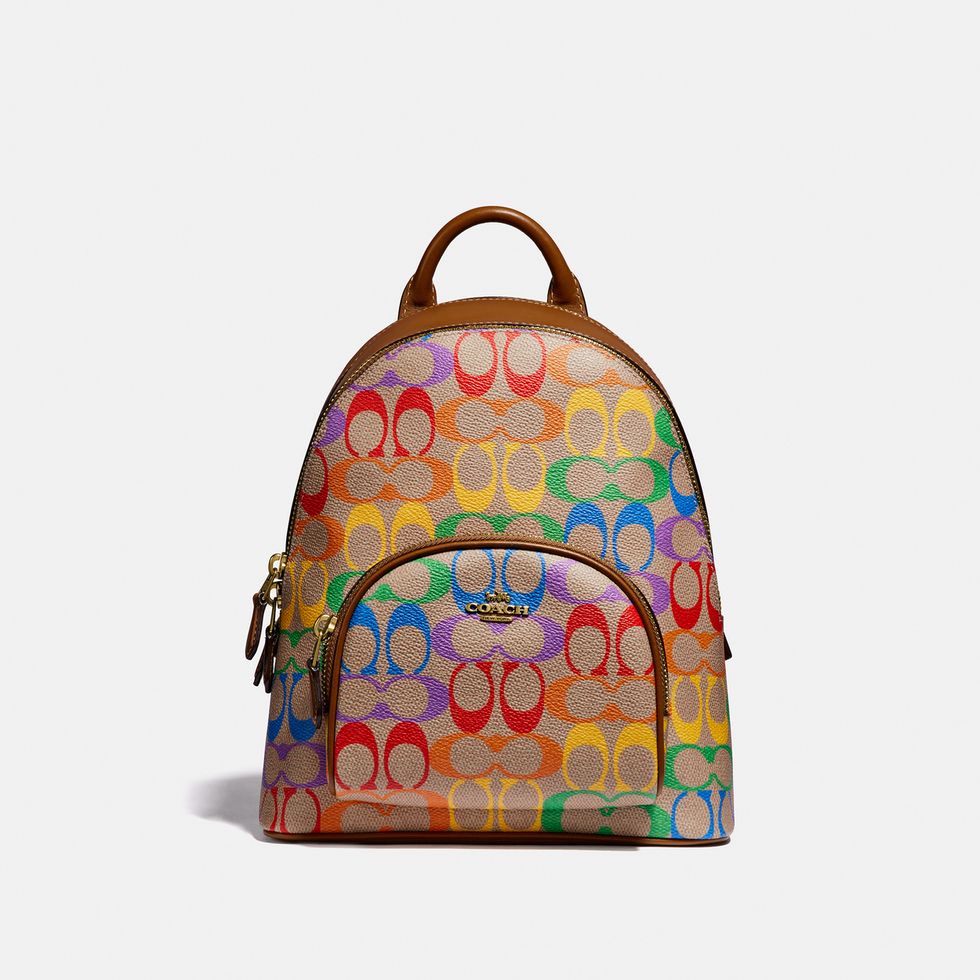