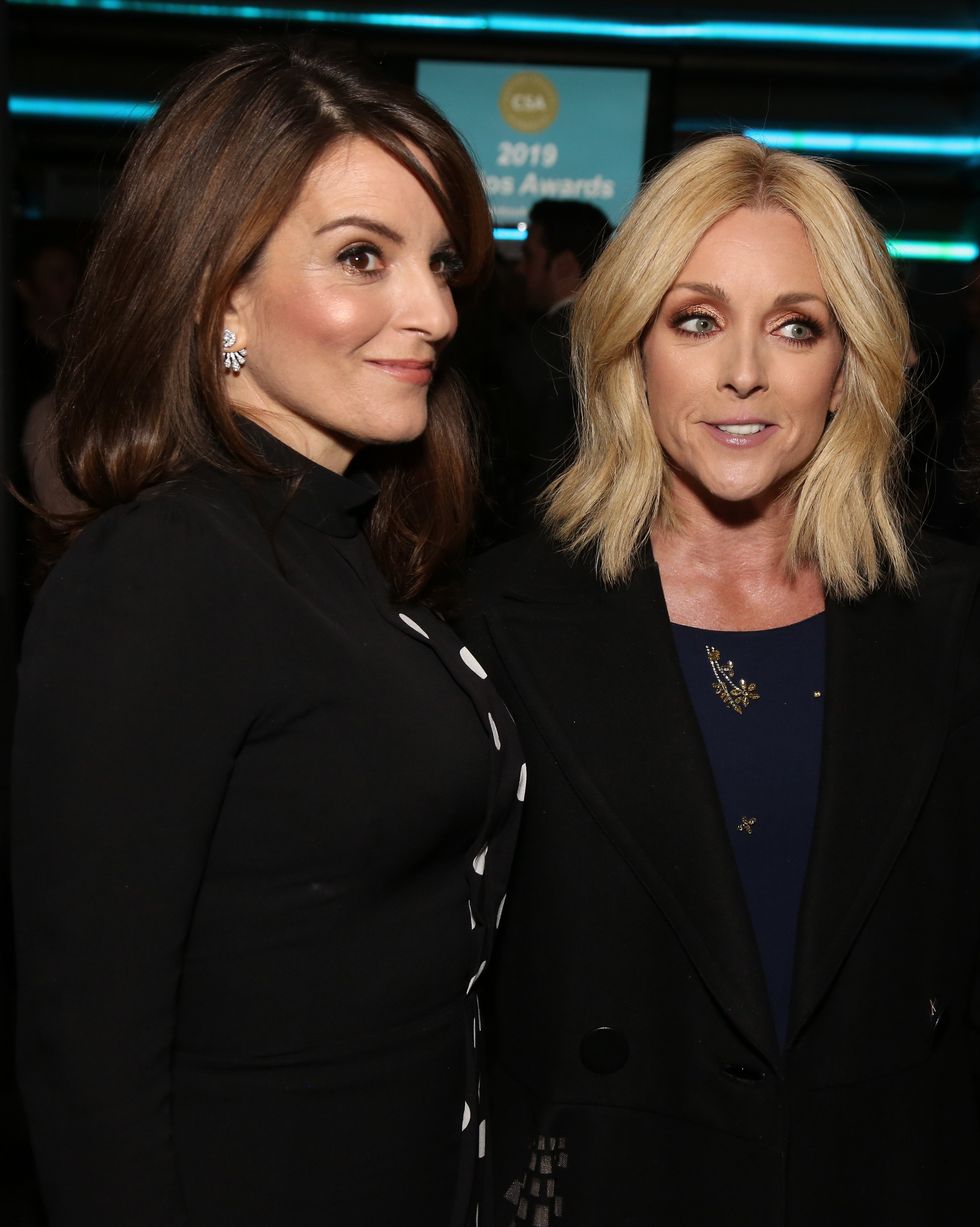 Seven years after 30 Rock’s final episode aired, executive producers Tina Fey and Robert Carlock have pulled four episodes of the show, two of which feature Jane Krakowski in Blackface. Fey wrote a letter to the platforms hosting her content asking to remove the episodes, explaining her that “‘intent’ is not a free pass” for using Blackface imagery.

“As we strive to do the work and do better in regards to race in America, we believe that these episodes featuring actors in race-changing makeup are best taken out of circulation,” Fey wrote in the statement obtained by Variety. “I understand now that ‘intent’ is not a free pass for white people to use these images. I apologize for pain they have caused. Going forward, no comedy-loving kid needs to stumble on these tropes and be stung by their ugliness. I thank NBCUniversal for honoring this request.”

The episodes set to be removed from Hulu and Amazon Prime, and unavailable for purchase from other rental platforms, are season 3’s “Believe In The Stars” and season 5’s “Christmas Attack Zone,” both of which include Krakowski in Blackface. Additionally, Jon Hamm is shown in blackface in season 6’s “Live from Studio 6H” as part of a spoof of Amos ‘n’ Andy, and it will be pulled alongside the East Coast’s version of season 5’s “The Live Show,” although the exact reason for this episode’s removal is unclear.

Once the news appeared on Twitter, former fans and critics were quick to point out that the “race-changing makeup” referenced by Fey are not the only instances of racism showcased on 30 Rock during its on-air tenure.

Tatiana Tenreyro, pop culture editor at Buzzfeed, recalled a Puerto Rican subplot featuring Salma Hayek — who is not Puerto Rican herself — that utilized the song, “Guantanamera,” which is largely influential in Cuban culture. Tenreyro noted that “the jokes were gross” and showcased the show’s lack of Latinx writers.

Similar racist tropes have appeared in other Fey-produced works, including the Netflix original Unbreakable Kimmy Schmidt. One plotline features Krakowski’s character portraying a Native woman, despite Krakowski not being Native.

At the time, Fey said, “Steer clear of the internet and you’ll live forever.”

Others pointed out the frequency of offenses in 30 Rock — two of the pulled episodes are from the same season. Additionally, some writers believe that the episodes ought not to be pulled in a move to hold Fey, as well as other producers and writers, accountable for the racism in the 30 Rock episodes.

30 Rock is not the only show under fire for blackface. It’s Always Sunny in Philadelphia also pulled one episode from the sixth season on June 11, titled “Dee Reynolds: Shaping America’s Youth,” which offensively featured the characters of both Rob McElhenney and Kaitlin Olson in Blackface.