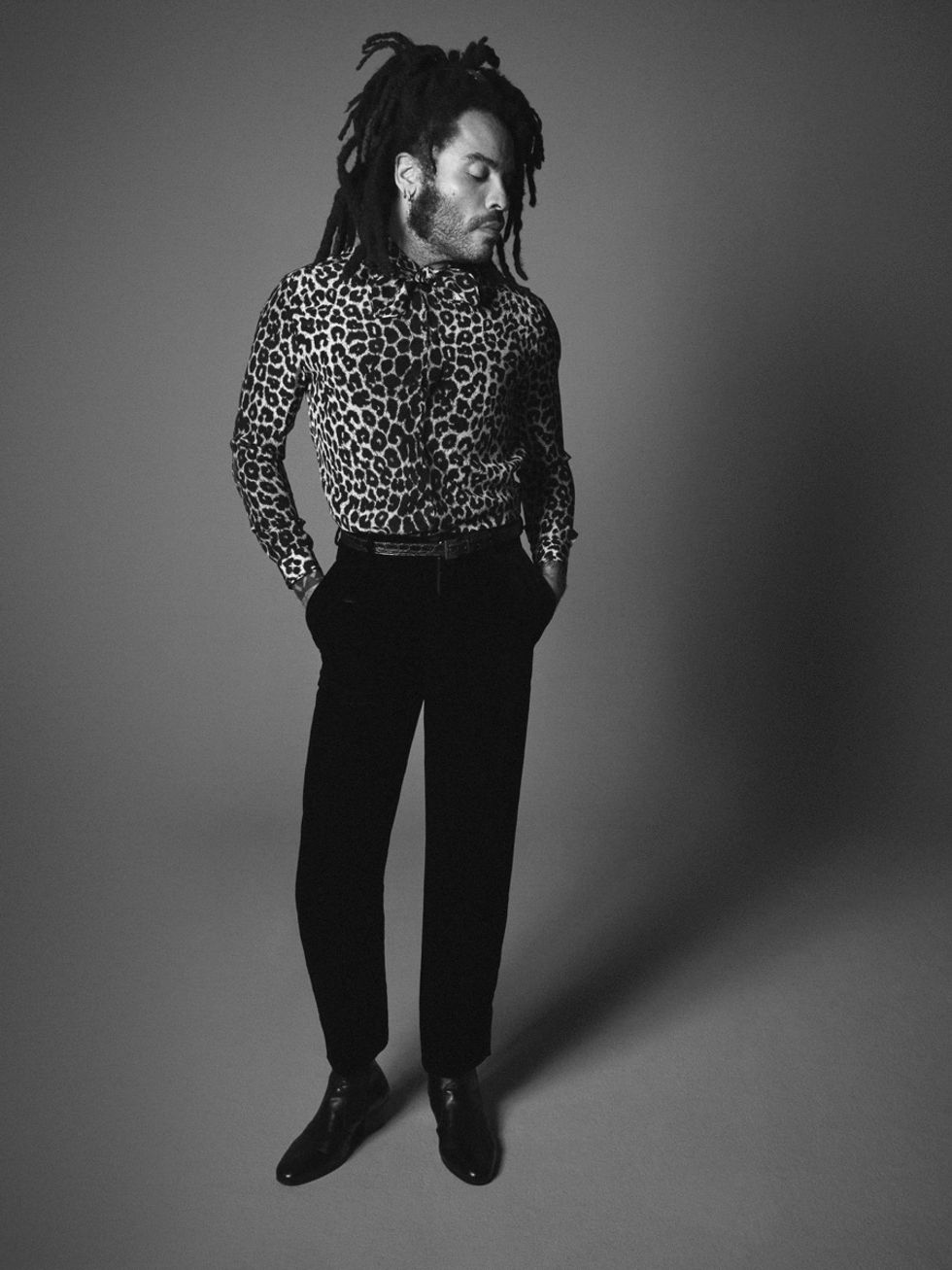 As if having a cool, rock music legend for a dad wasn’t enough, Zoë Kravitz can now without a doubt say she’s the daughter of style royalty as well.

After starring in multiple ads for Saint Laurent (and becoming the de facto muse of the brand), it’s her father’s turn to assume the mantle. The French fashion house has picked Lenny Kravitz to front its Fall 2020 campaign, which consists two moody, black and white images shot by David Sims.

In one shot, he sports a leopard print shirt — a Kravitz signature — with slim black trousers and a silk dotted blouse with boxy jacket and sunglasses in the other. Zoë, meanwhile, starred in the Summer 2020 campaign shot outdoors by Juergen Teller which was released in February.

It’s not too surprising that Saint Laurent is keeping it in the family, given that the duo was spotted front row at the brand’s Paris Fashion Week show in the spring. Zoë, of course, is pals with creative director Anthony Vaccarello, having worn his designs at numerous award shows and Met Galas.

Sims is a close collaborator with Vaccarello as well, having shot numerous campaigns for him featuring stars like Rami Malek and Kate Moss. He’s also the subject of the Saint Laurent’s latest YSL Series 06, which looks back at the photographer’s body of work throughout the years for the French house. 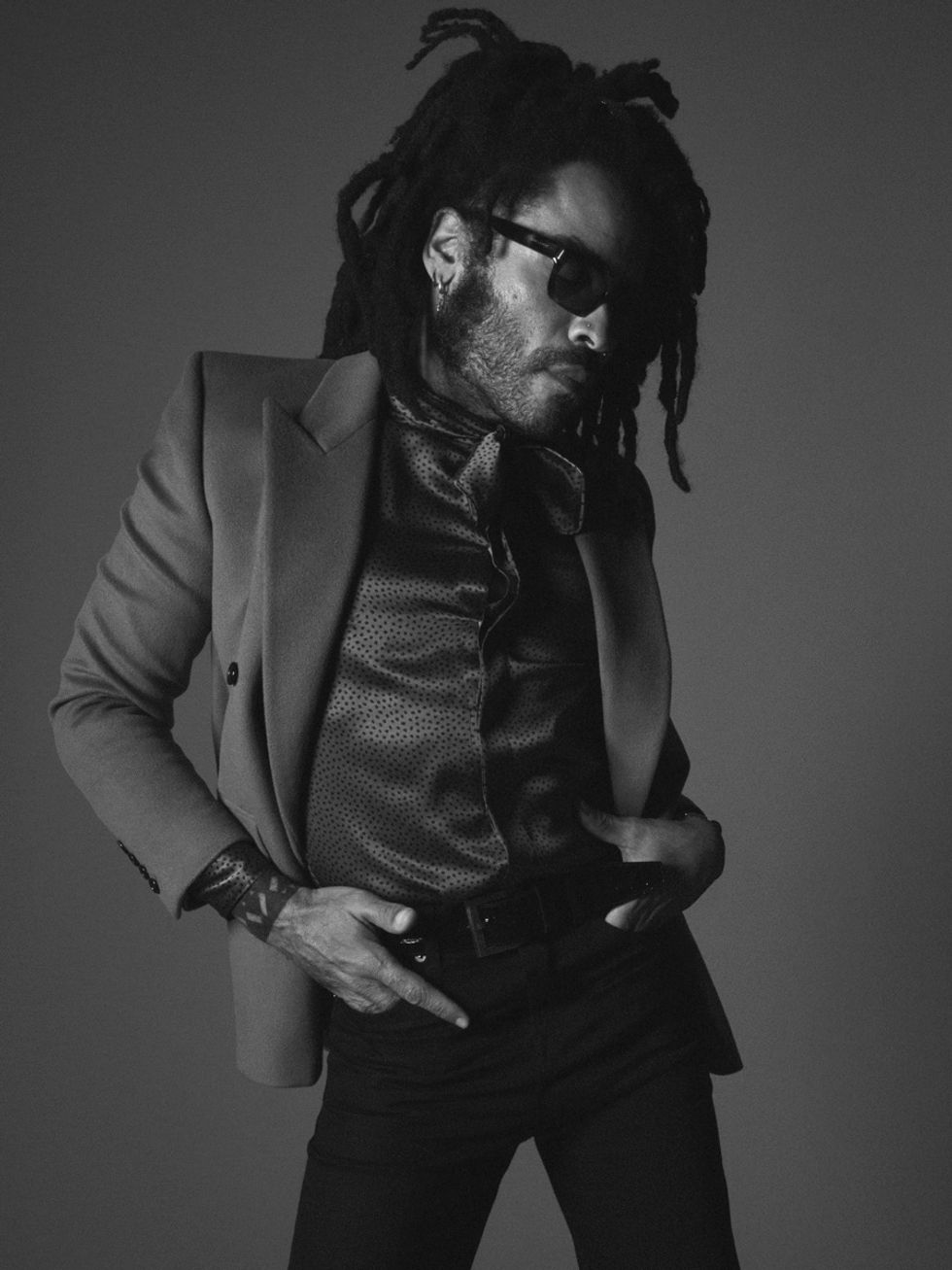