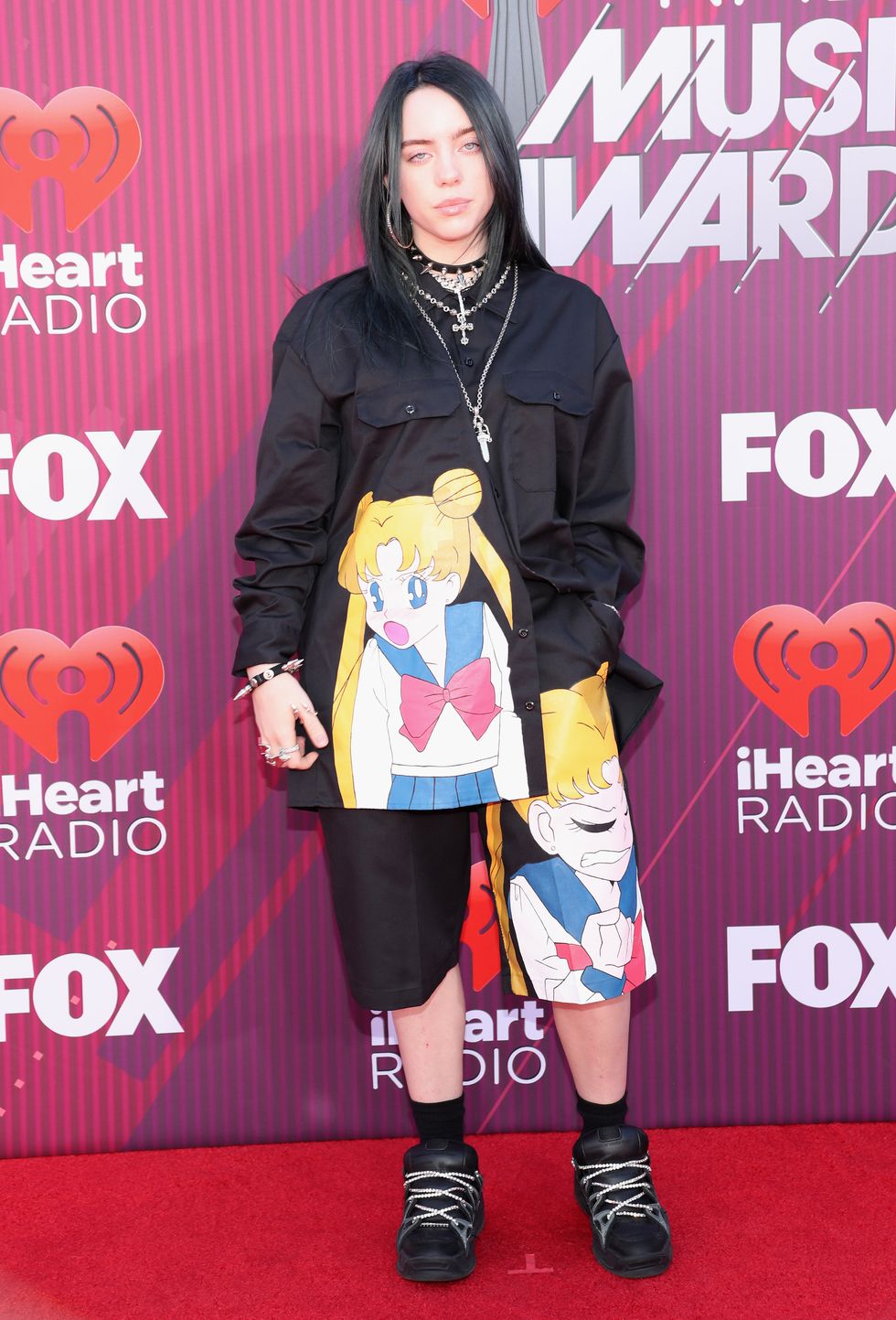 Billie Eilish has sent fans into a speculative frenzy after unfollowing everyone on Instagram.

E! News reported that the Grammy winner quietly purged her entire “following” list this week. And though she didn’t provide any overt explanation, people are now connecting the decision to an alleged Instagram Story in which she wrote, “If I am following your abuser DM ME & I will unfollow them. I support you.”

Billie Eilish has unfollowed Ansel Elgort, Justin Bieber, XXXTENTACION, and Chris Brown on Instagram after posting that she would be unfollowing abusers. pic.twitter.com/T75SR1MgWo

However, as the publication also notes, they were unable to verify the supposed post, as it was reportedly deleted​ by Eilish shortly thereafter.

In the wake of Eilish’s mass unfollowing, fans have since come up with a myriad of theories that range from her account being hacked to it being a statement about pervasive abuse, per The Independent. That said, many people also criticized Eilish for not immediately unfollowing the likes of Chris Brown, Ansel Elgort, and XXXTENTACION, though others alleged she unfollowed “the abusers first.”

Billie eilish put on her story “if I’m following your abuser DM me and I’ll unfollow them” and once people started bringing up her following Chris Brown, Ansel Elgort And XXXTENTACION she deleted the post

she unfollowed everyone, the abusers first, and yall are still saying she supports abusers? yall cancel women faster than the actual abusers and that needs to change

Eilish has yet to respond.