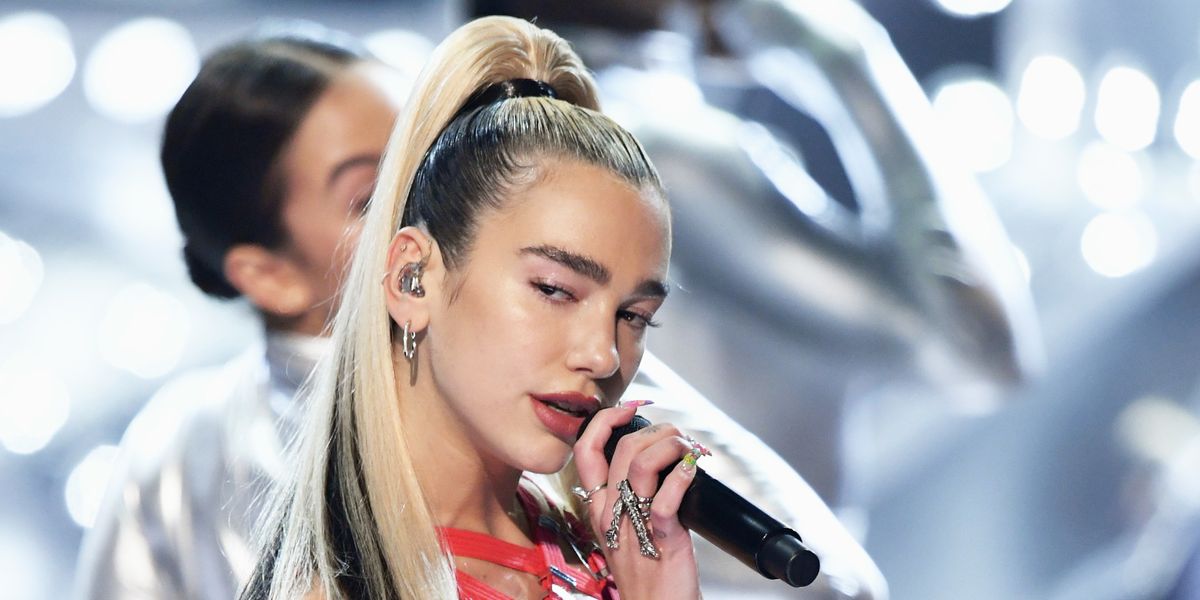 The Mercury Prize just announced its 2020 shortlist, and this year, it’s making history; for the first time ever, women lead in nominations with a total of seven out of 12.

This year’s Mercury Prize will honor the best British album released between July 20, 2019 and July 17, 2020 and, per usual, the winner will be chosen by a panel of British music critics and industry professionals.

The ceremony will be held at London’s Hammersmith Apollo on September 10, depending on guidelines surrounding COVID-19. Last year, Dave won the Mercury Prize for his LP Psychodrama, beating artists like The 1975 and slowthai, while previous recipients include Wolf Alice, James Blake, Portishead and more.

Among the 2020 nominees are Charli XCX for her compelling, off-the-cuff quarantine album how i’m feeling now and Dua Lipa for her disco-pop sophomore album, Future Nostalgia.

Read the complete shortlist, below.

Laura Marling – Song for Our Daughter

Lanterns on the Lake – Spook the Herd

Stormzy – Heavy Is the Head