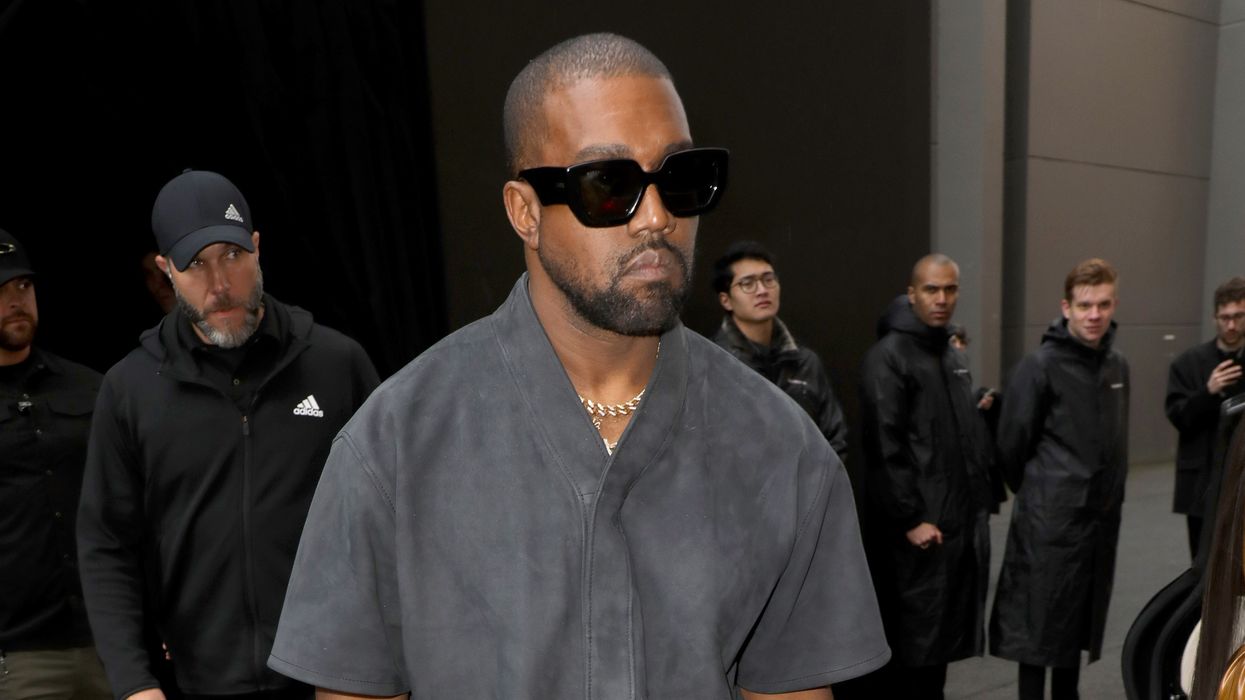 Over the past week, Kanye West has tweeted — and since deleted — multiple statements regarding the concern of his wife, makeup mogul Kim Kardashian West, and mother-in-law Kris Jenner for his mental health. He tweeted, “Kim tried to bring a doctor to lock me up with a doctor.” And at one point, he also suggested that he’s been trying to file for divorce for some time now.

KKW has since spoken out, saying that she’d like people to be more understanding of her husband’s mental health and their privacy. “As many of you know, Kanye has bi-polar disorder. Anyone who has this or has a loved one in their life who does, knows how incredibly complicated and painful it is to understand,” she wrote on Instagram stories on Thursday. “I kindly ask that the media and public give us the compassion and empathy that is needed so that we can get through this.”

Now, Kanye has issued a public apology to his wife for his behavior. “I would like to apologize to my wife Kim for going public with something that was a private matter. I did not cover her like she has covered me,” he tweeted on Saturday. “To Kim I want to say I know I hurt you. Please forgive me. Thank you for always being there for me.”

This whole situation with the series of tweets arose after West’s rally in South Carolina last Sunday. During his speech, he criticized American abolitionist Harriet Tubman, saying that she “never actually freed the slaves. She just had the slaves go work for other white people.” He also revealed during the event that he and Kim almost aborted their first pregnancy.

Kim hasn’t publicly responded since Ye tweeted out his apology.