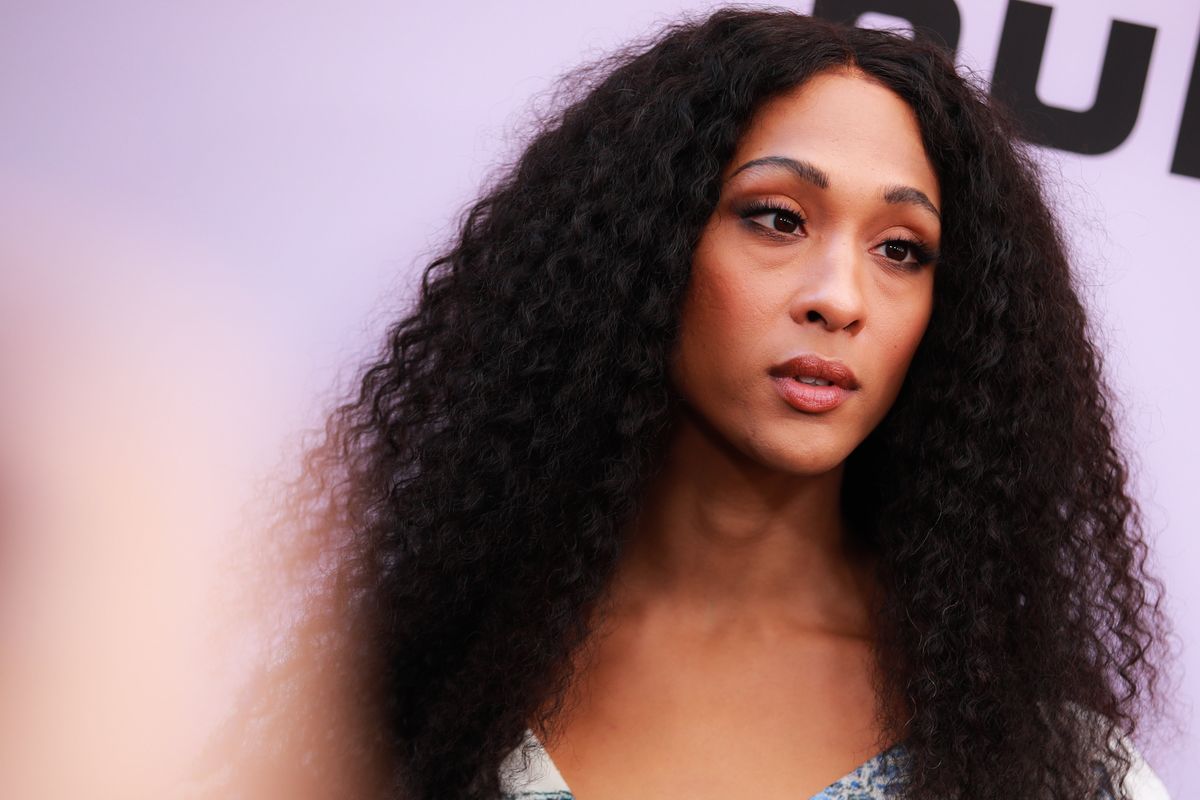 Laverne Cox was the first-ever openly transgender person to be nominated for an acting Emmy in 2014 for Orange Is the New Black and in 2020, she is still the only transgender actor to hold that honor. Many hoped that the second season of FX’s Pose would add trans recognition to the long list of Emmy winners, but the ball was once again dropped in the nominations announced on July 28.

Angelica Ross, Dominique Jackson, MJ Rodriguez and Indya Moore, all of whom make up Pose’s brilliant trans cast, were snubbed in the 2020 Emmy nominations, making Billy Porter the only cast member to be nominated for the series. Porter won the 2019 award, making him the first openly gay Black man to be nominated and win an acting category at the Primetime Emmys.

The snub reflects an age-old problem with Hollywood awards shows, following campaigns like #OscarsSoWhite that highlight a noticeable absence of Black actors and actors of color across many categories. For Pose at this year’s Emmys, the disparity lies in a lack of trans representation for a show that centers around the stories of trans individuals.

Raquel Willis, director of communications for the Ms. Foundation for Women, called for more recognition for the trans women in Pose, highlighting the problem with a cis actor, Porter, being the only Emmy nominee from a cast comprised of many hardworking trans women.

The disparity of support for cis gay men and trans women can’t be ignored, especially at this moment. It goes beyon… https://t.co/xDKdEWsELG — Raquel Willis (@Raquel Willis)1595952691.0

Willis went on to note that the recognition of queer individuals, particularly of trans women and cis gay men, is often “collapsed” despite the very different experiences that each individual faces within their identities. The Emmy nominations are only one example of this lack of acknowledgment, but they remain a prominent reflection of the level of recognition for trans performers in the industry.

Porter’s nomination — while certainly important — does not outweigh the need for trans representation for Pose in the awards sphere and in the entertainment industry more broadly.

While some Twitter users and fans theorized that voting committees simply choose names they know when selecting nominees, Moore — who stars in the role of Angel — points at the “weak ass promotion” of the show and its trans performers, which inhibits the cast’s exposure.

Moore, Ross, Jackson and Rodriguez were not the only trans actors snubbed from this year’s Emmys. Hunter Schafer, one of the stars of HBO’s Euphoria, is also noticeably absent from the nominations list while Zendaya, who also stars in the show, was nominated for Outstanding Lead Actress in a Drama.

HBO’s Watchmen topped this year’s nominations with 26, including a nomination for Oscar-winning actress Regina King. Amazon’s The Marvelous Mrs. Maisel came in second with 20, including a Best Actress nod for Rachel Brosnahan.

The Mandalorian surprised with a Best Drama nomination, while Unorthodox landed some much-deserved recognition for Best Limited Series, Lead Actress for Shira Haas and Directing for Maria Shrader. Netflix’s Unbelievable also saw some success with a nomination for Best Limited Series and Supporting Actress for Toni Collette, but standout Kaitlyn Dever was left off the list.