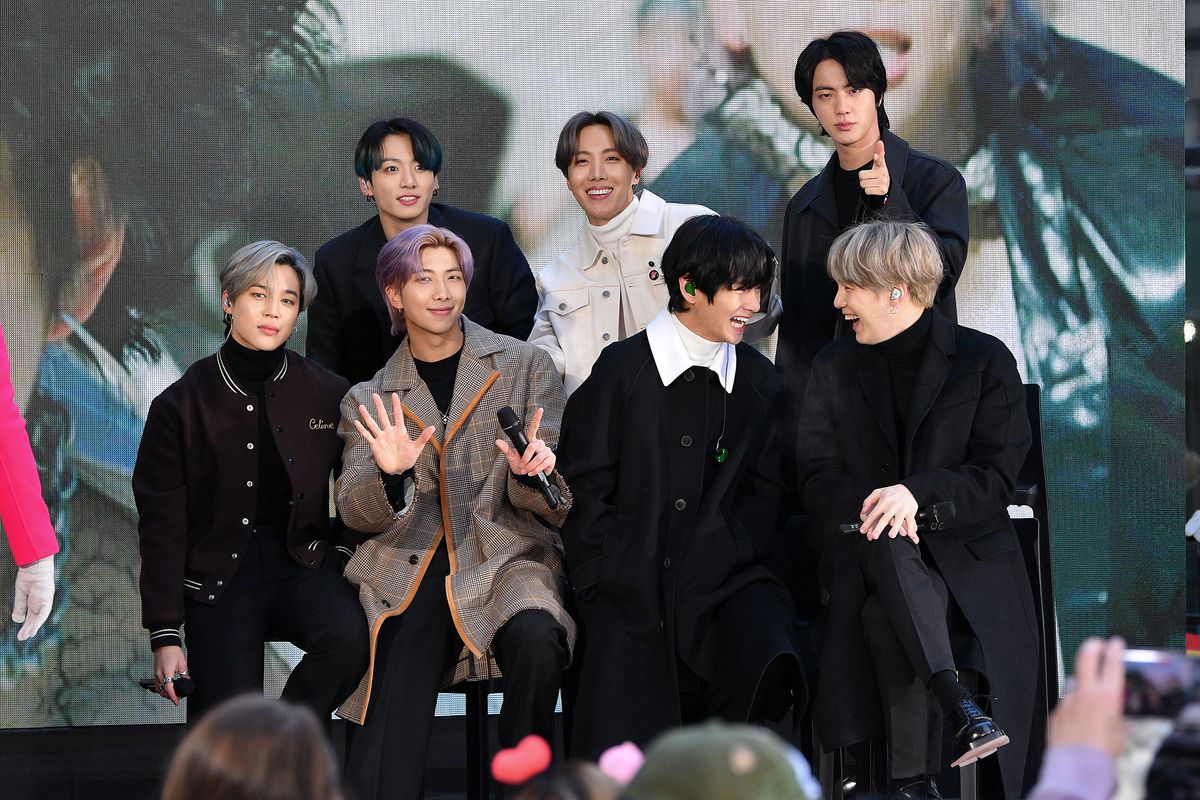 ARMY: assemble. BTS has a brand new reality show in the works.

Related | BTS Has a Book Series on the Way

In the SOOP BTS ver. features eight 60-minute episodes with the seven boys simply existing in the woods (“soop” translates to “forest”), spending time with the “precious people” and reviving their connections. From making their own schedules to diving into individual hobbies, the group will focus on bonding with one another and take some much needed R&R.

What’s more, our boys will also be hosting the show themselves, with limited communication between them and the production staff, Soompi reports.

A teaser from the show puts the group at Lake 192, giving fans deeper insight as to why they’ve created the show and what we can expect.

The show will premiere August 19 and afterward will air every Wednesday at 11:00 PM KST on JTBC. Fans can also find the show on BTS’s Weverse community beginning August 20 at midnight, featuring extended 80-minute versions and additional unaired behind-the-scenes clips.

Mark your calendars and stream BTS — outside — until then.