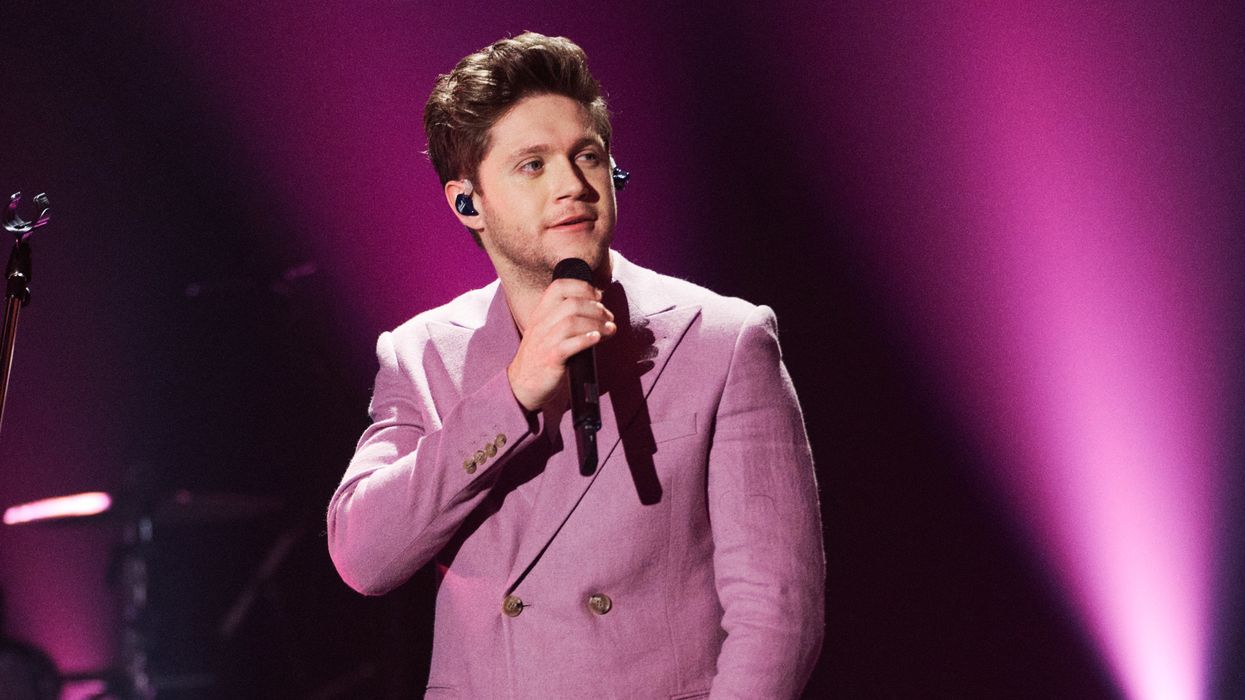 Last week British rapper and “godfather of grime” Wiley went on an anti-Semitic tweeting spree, which prompted a Twitter “walkout” protesting the social media company’s lack of action. Twitter has since suspended his account, which had almost half a million followers. Now major artists in the U.K. music scene are speaking out.

Singers like Niall Horan, Little Mix, Lewis Capaldi, Rita Ora, Lily Allen, The 1975, and more big names and major labels like Universal Music, Sony, and Warner have all endorsed open letter entitled #NoSilenceInMusic. “Whether it be systemic racism and racial inequality highlighted by continued police brutality in America or anti-Jewish racism promulgated through online attacks, the result is the same: suspicion, hatred and division,” the letter said. “We are at our worst when we attack one another.”

“Minorities from all backgrounds and faiths have struggled and suffered. From slavery to the Holocaust we have painful collective memories. All forms of racism have the same roots — ignorance, lack of education and scapegoating,” the statement continued. “We, the British music industry are proudly uniting to amplify our voices, to take responsibility, to speak out and stand together in solidarity. Silence is not an option.”

But later, he contradicted his statement by saying that there was “systematic racism from their side,” and that “the system…and a community of Jewish lawyers” angered him.

Wiley has now been dropped by his label, and is under police investigation for his social media posts. He’s also been removed from Facebook and Instagram.