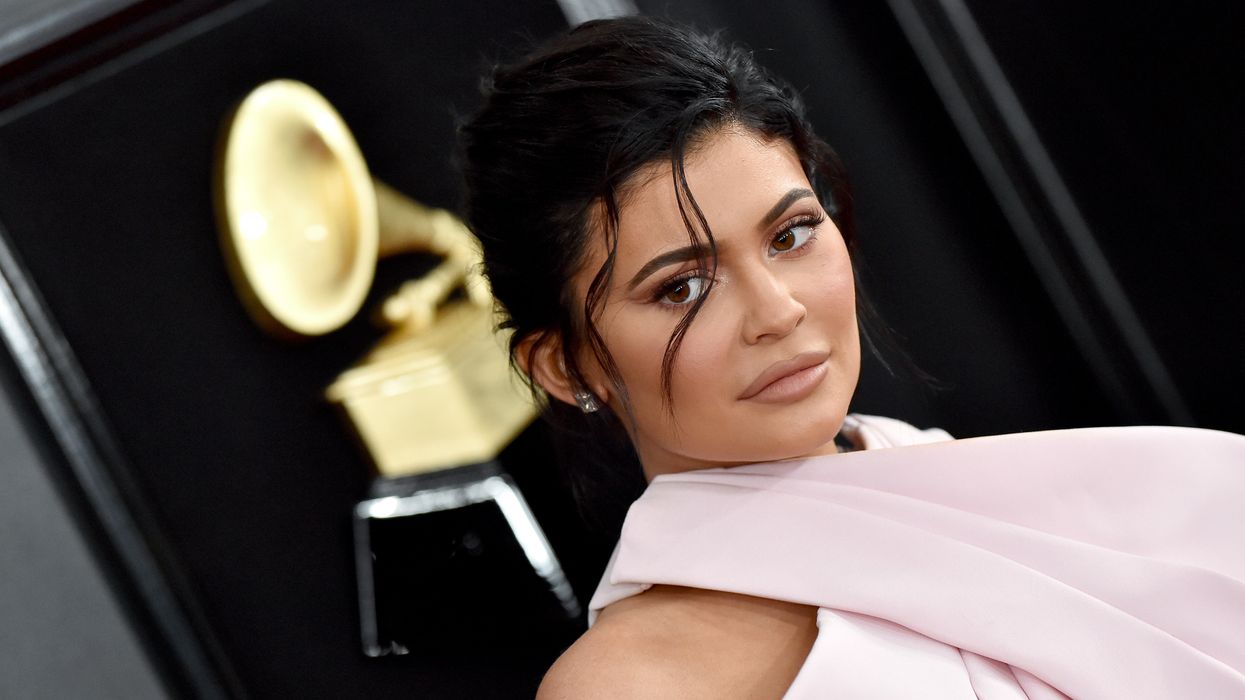 Kylie Jenner is responding to viral accusations that she called herself a “brown skinned girl.”

On Sunday, the star took to Instagram to share a new photo of herself in a tie-dyed jumpsuit alongside the caption “brown eyed girl.” Soon afterwards though, an alleged screenshot of an older version of the post featuring the caption “brown skinned girl” began making the rounds on Twitter — and, naturally, the internet was less than pleased.

Related | There’s a Petition to Remove Kylie Jenner From “WAP”

In the wake of the backlash, The Shade Room uploaded images of both captions, though the account noted that they were unable “to confirm the origin of the alleged caption.” That said, it didn’t take long for Jenner herself to respond in the comments section by confirming the “brown skinned girl” caption was fake.

“This is photoshopped,” she wrote. “Never said this. Have a good day.”

Not only that, but Jenner then continued to refute the legitimacy of the altered pics by providing screenshots of her original caption — which only featured a couple of emojis — to her Instagram Stories.

“Here’s the fake version that everyone believed,” she wrote. “Saw online someone photoshopped this photo I posted to change my caption from ‘brown eyed girl’ to ‘brown skinned girl.’ I never said this.”

See Jenner’s posts about the fake caption, below.

#KylieJenner pulls the receipts proving the screenshot that emerged, which led fans to think she changed her caption, was photoshopped. (SWIPE)