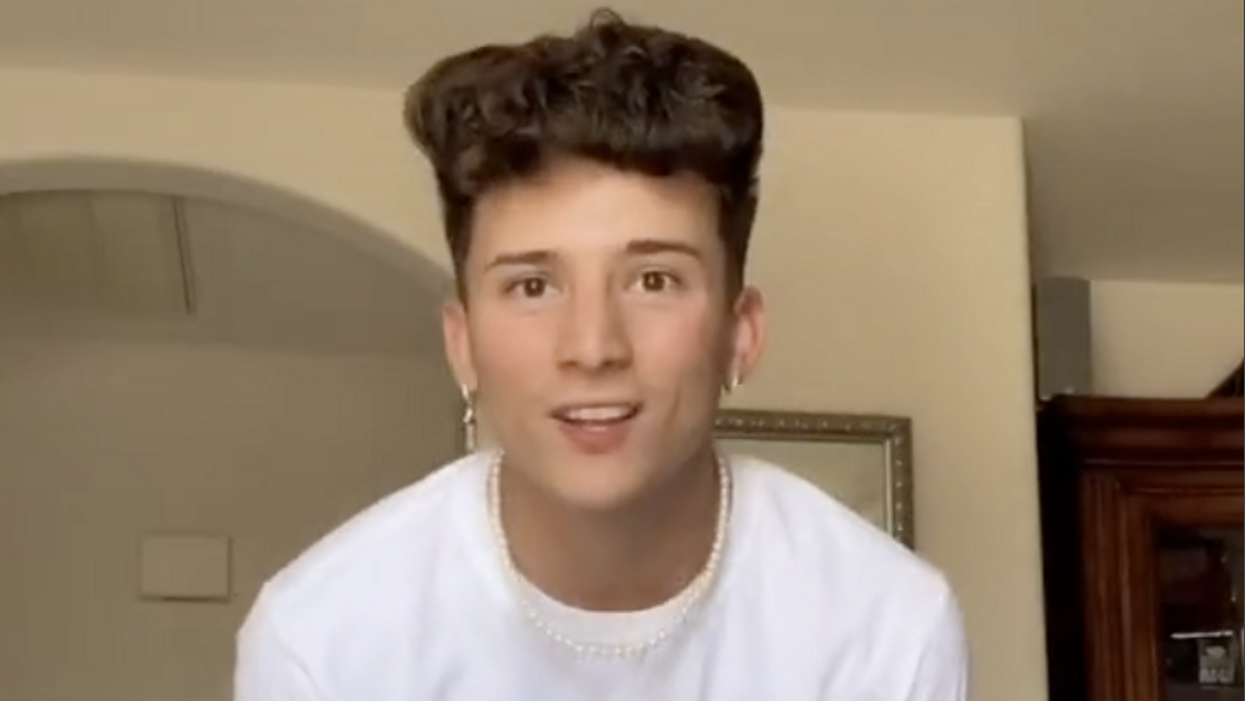 TikTok star Tony Lopez has been dropped by Bliss after he was accused of messaging underage girls on social media.

According to a new report from Insider, the spa and beauty brand recently announced in a series of TikTok comments that they would no longer be working with the 21-year-old Hype House member.

“We take these accusations seriously and will not work w/ Tony Lopez going forward,” Bliss wrote in response to a commenter who questioned their sponsorship of him. “We’re committed to working w/ partners who uphold our brand values.”

Last month, alleged screenshots of messages in which Tony appeared to solicit nudes from a 15-year-old girl surfaced online via Twitter and Instagram.

sorry it took me a bit to find the proof but the victim herself dmed me and said she was 15 at the time of him preying on her, please blow this shit up so we can strip this predator of a platform pic.twitter.com/tzhDJlMM0l

And while the controversial TikTok star has yet to address these allegations or Bliss’s decision, People noted in their report that Tony did speak up when his older brother and fellow influencer, Ondreaz Lopez, was accused of sexual assault.

Back in June, a Twitter user named Al claimed that Ondreaz made them touch his genitals while they were sleeping in the same bed.

“He wouldn’t let me pull away until I turned the other way around,” Al said, before adding that Ondreaz also continued to misgender them and use their dead name.

Subsequently, Ondreaz tweeted out a lengthy apology and response. That said, in his own statement, Tony defended his brother, writing, “Sexual assault is a very serious matter!!”

“This girl [them] that is claiming Ondreaz sexually assaulted her is lying. We have friends that know about the situation that even came to me saying she [them] is LYING,” he continued. “I will provide screen shots when I get them.”