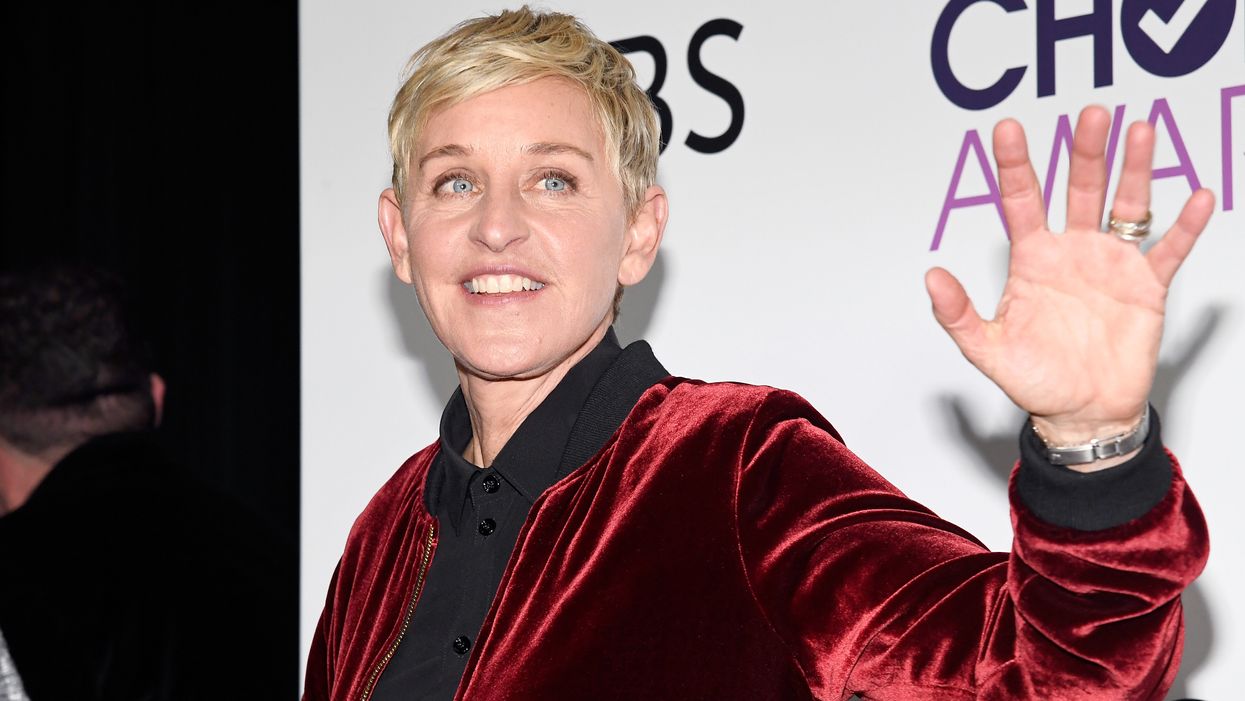 On Tuesday, The Ellen Show host issued a press release about the imminent return of season 18, which will resume production on Monday, September 21 with Tiffany Haddish as the special guest.

“I can’t wait to get back to work and back to our studio. And, yes, we’re gonna talk about it,” DeGeneres added, appearing to reference the allegations of workplace abuse on the set of her namesake show.

For the past few months, The Ellen Show has faced ongoing scrutiny after multiple stories of sexual harassment, racial discrimination, and the show’s toxic work environment surfaced.

In response to the controversy, Warner Bros. hired an outside firm to conduct an internal investigation and issued a statement saying that “The Ellen DeGeneres Show is, and has always strived to be, a place that brings positivity to the world.”

“Though not all of the allegations were corroborated, we are disappointed that the primary findings of the investigation indicated some deficiencies related to the show’s day-to-day management,” the studio went on to say. “We have identified several staffing changes, along with appropriate measures to address the issues that have been raised, and are taking the first steps to implement them.”

Amongst these changes was the firing of three top-level producers — Ed Glavin, Kevin Leman, and Jonathan Norman — over the sexual harassment accusations. The show also promoted house DJ Stephen “tWitch” Boss to co-executive producer and a guest host for this season, according to Deadline.

DeGeneres previously issued an apology letter to her staff, but has yet to make a public statement.