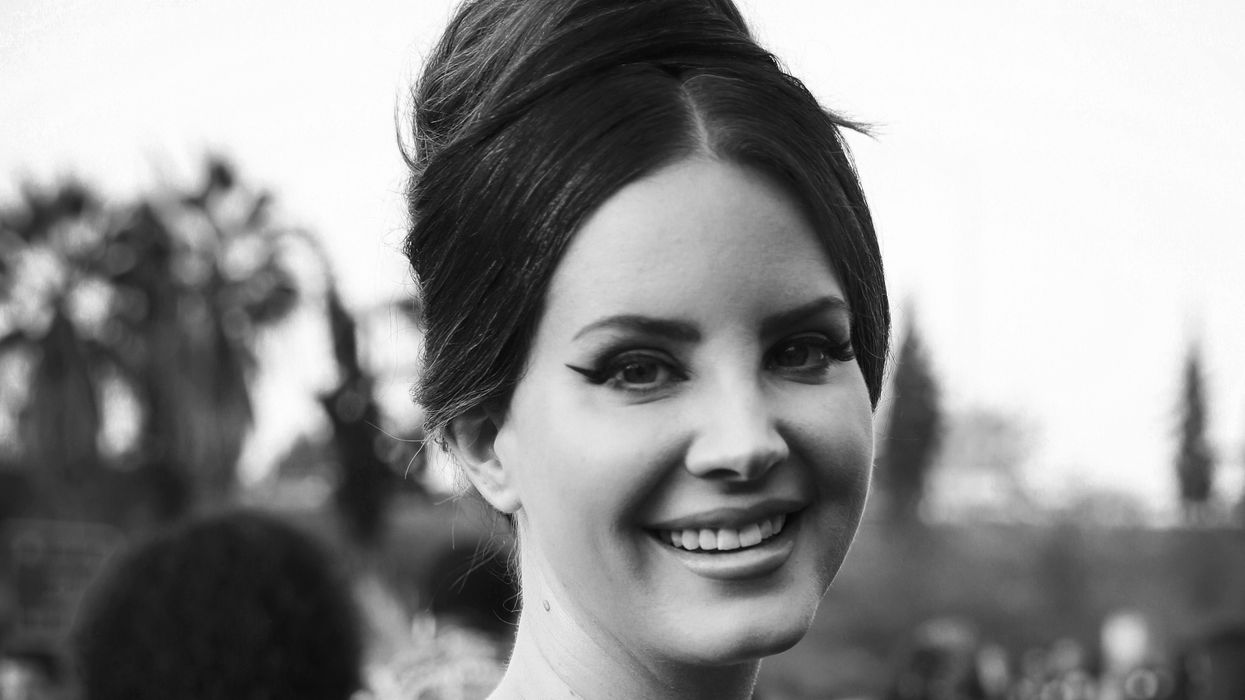 From her poetry book to her GRAMMY-nominated last album release, Lana Del Rey has given us plenty of consoling words and nostalgic themes to get us through this year of quarantine. For what feels like a lifetime, she has teased even more is on the way, offering us a glimpse into her shoot for the music video of her next album’s title track last week.

Many LDR stans were hoping for the singer’s long-promised, seventh studio LP, Chemtrails Over The Country Club last Saturday, September 5, but were instead granted something else — an in-depth and existential Interview Magazine cover story.

Del Rey chats with longtime friend and producer Jack Antonoff, discussing everything from Del Rey’s recent collaboration with ’60s folk icon Joan Baez to her views on the current state of the world. But primarily, and ever-so-mysteriously, the two discuss her (presumably) upcoming new album, and her current process in putting it all together.

Here’s mainly what we know about Chemtrails from the interview: Del Rey is “incredibly close” to finalizing the album, which she says is “Midwestern-sounding.” We know she has filmed a music video for the title track, which she says, along with the album, pays homage to those in her inner circle: “I hear Chemtrails and I think ‘work,’ but I also think of my stunning girlfriends, who so much of the album is about, and my beautiful siblings,” Del Rey tells Antonoff.

According to Del Rey, the title track is notable since it “mentions wanting so much to be normal and realizing that when you have an overactive, eccentric mind, a record like Chemtrails is just what you’re going to get.”

Del Rey and Antonoff’s phone call occurs while the singer is driving from Oklahoma back to her home in LA and they how the album we’ve yet to hear is more about “looking forward” to the future, contrasting her former work which centers nostalgia.

Antonoff says that in her next LP, she is “starting to talk about all these new places and slowly planting little flags and creating little emotional homes in other parts of America.”

So… when is the release date? Unfortunately, we have to wait a while longer; Del Rey doesn’t disclose the exact release date, but she does tell us why it’s is taking longer than initially expected. “I was thinking about how different it’s been making this one because of how much I’ve been distracted by poetry this year,” she tells Antonoff, “Just when you think you know what you’re doing, something else pops up.”

Del Rey continues, talking about the genres meshed on the future release, “I’ve been really stressed about this album. From the top, we knew what Norman was. But with Chemtrails, it was like, ‘Is this new folk? Oh, god, are we going country?'”

Del Rey tells Antonoff a “defining moment” for the upcoming record is the track, “White Dress/Waitress,” that was recorded in Jim Henson’s studio. The two reminisce about having a “giant Kermit” watching over them as she explains the song’s significance: “What I like about that song is that for all of its weirdness, when you get to the end of it, you understand exactly what it’s about. I hate when I hear a song that has a great melody, but I have no idea what they’re talking about.”

Another potential track off Chemtrails, called “Dealer,” is described as a song that features screaming vocals from Del Rey, a new venture for the artist who is more renowned for her hushed tones. “I think I need to add that song, “Dealer,” where I’m just screaming my head off. People don’t know what it sounds like when I yell. And I do yell.”

Later on, Del Rey and Antonoff discuss a collective need for human connection in a very isolated world and distant year. Del Rey assures Antonoff that generally, social movements make her feel as if society is on the “right path” to real change, focusing on structural issues rather than the superficial. She mentions the importance of talking about mental health, as well as #MeToo and Black Lives Matter.

“We’re really on the right path,” Del Rey says. “The #MeToo movement was not just a passing movement. Black Lives Matter, no way in hell that’s going away. People talking out about mental health, there’s no way they’re not going to seek even more genetic testing to find out what they’re predisposed to.” She continues, “All the scariness and worriedness and disappointment at the same time is like being in a big rocket that is shooting us into a new emotional place, and we’re going to come out of it and be like, ‘I don’t want to go shopping. I need to go talk to somebody about something.'”

And as for an official Chemtrails release date? Will it see the light of day? Don’t hold your breath, but as Lana stans usually do, be sure to keep an eye out for future teasers.

Photo via Getty for The Recording Academy/ Rich Fury