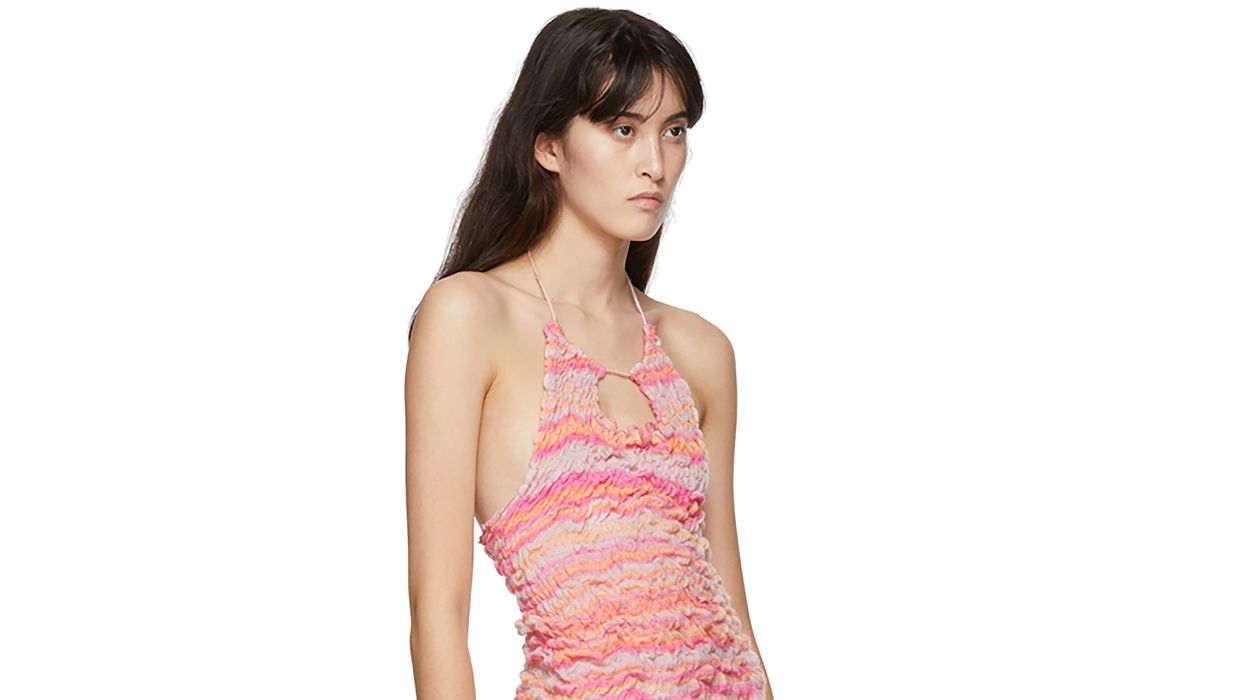 With famous fans, including the likes of Rihanna, Laverne Cox and Kim Kardashian, Gauntlett Cheng has already received mass media acclaim and it’s certainly not slowing down anytime soon. For its next feat, the womenswear label is welcoming an exclusive capsule collection with Canada-based luxury retailer SSENSE.

The New York-based fashion label is known for its eclectic, offbeat designs, but that aesthetic wasn’t coined overnight; it began its cultivation with the brand’s debut collection in Spring 2015.

Back then, lead designers Jenny Cheng and Esther Gauntlett went to extreme lengths to make their dreams a reality. During the day, Cheng assisted a knit consultant with textile development and Gauntlett worked for skincare company Aesop, so together they could fund their passion for design and spend evenings cultivating early collections in their Williamsburg studio.

Fast forward to now, and the design house comfortably exists as a prominent, young name in fashion. Known for its confident inclusions of bold knits and textiles — most notably, a chunky pink-ribboned yarn and jacquard knit — Gauntlett Cheng offers a sensual, cheeky style injected with a deep appreciation for the female form. 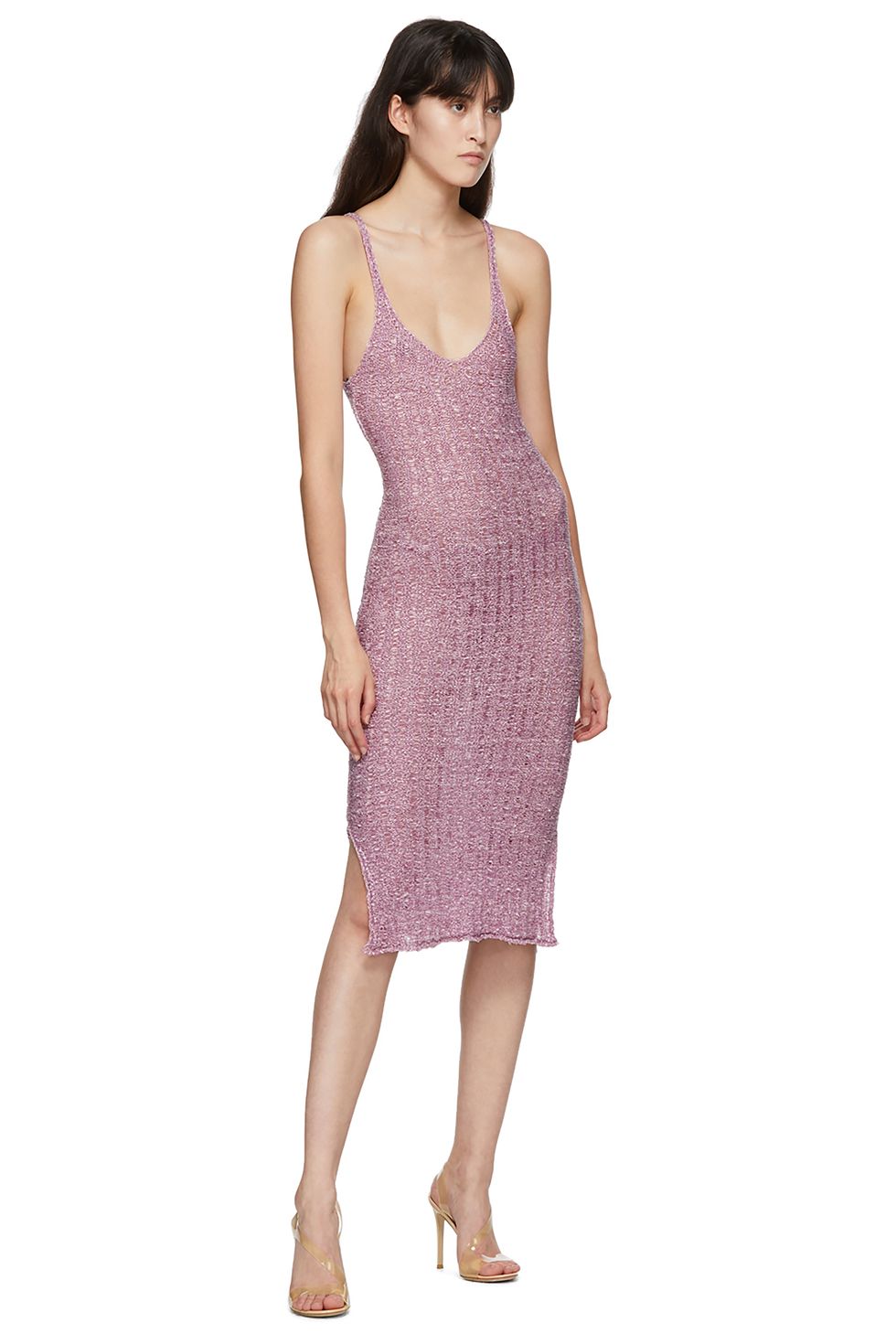 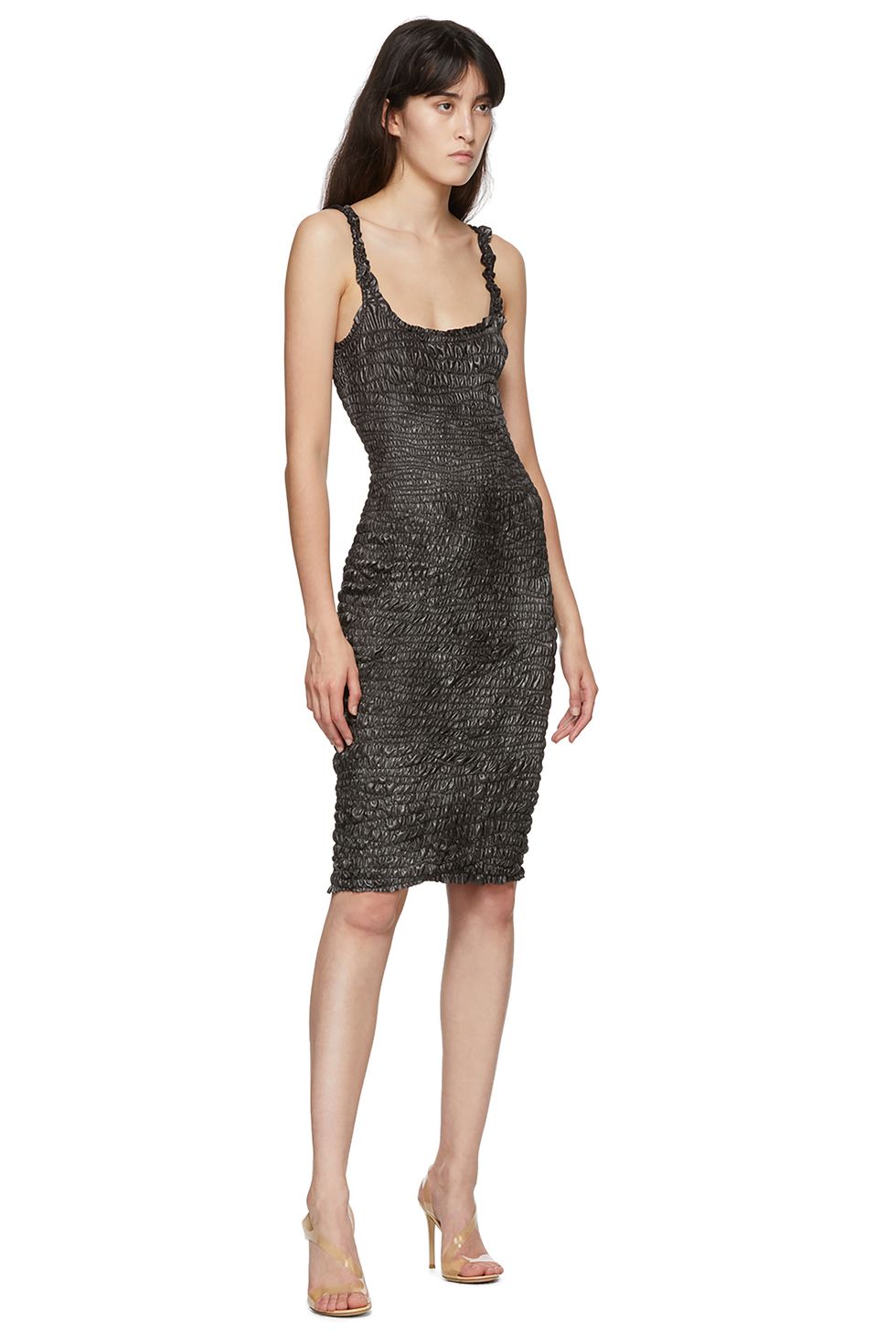 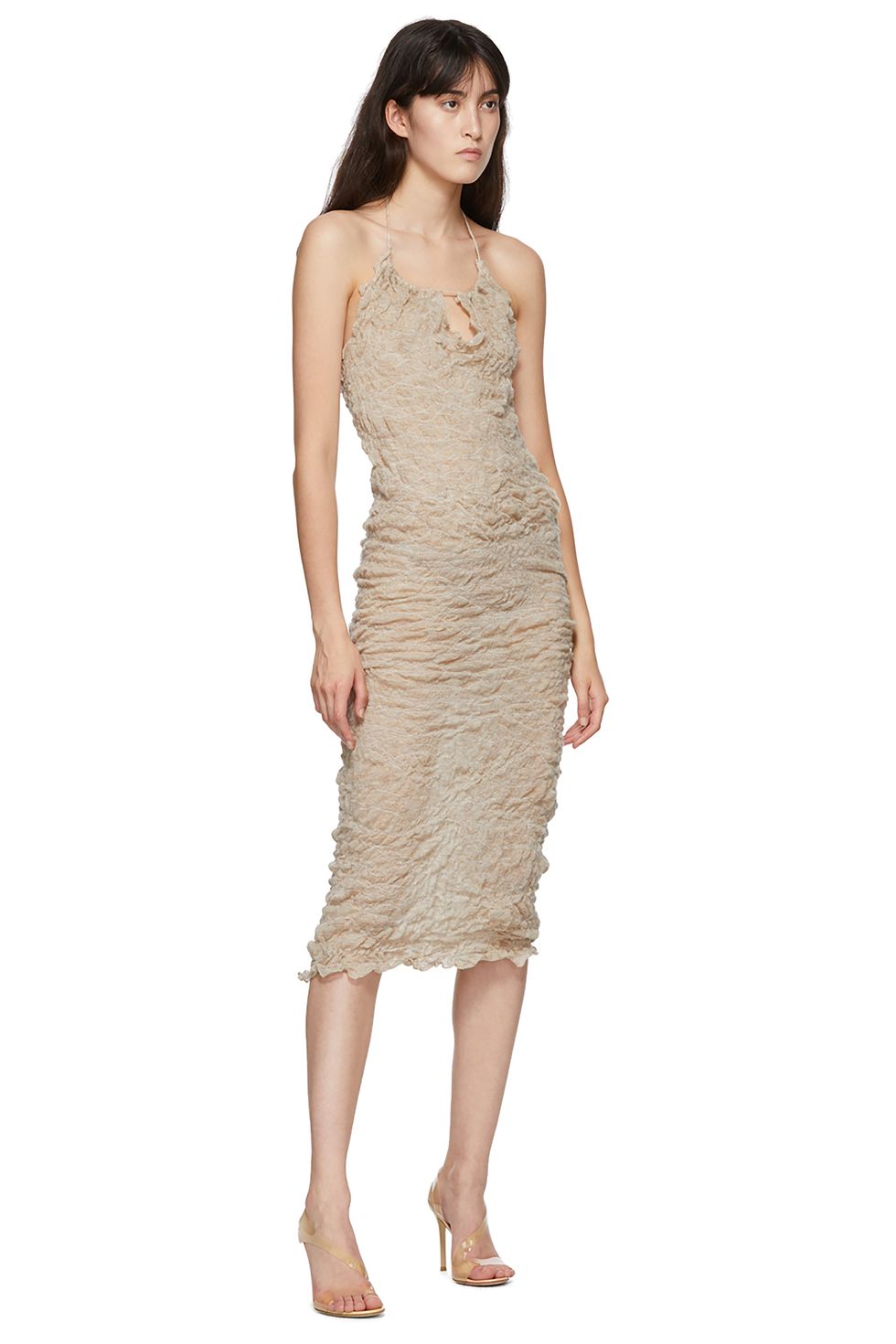 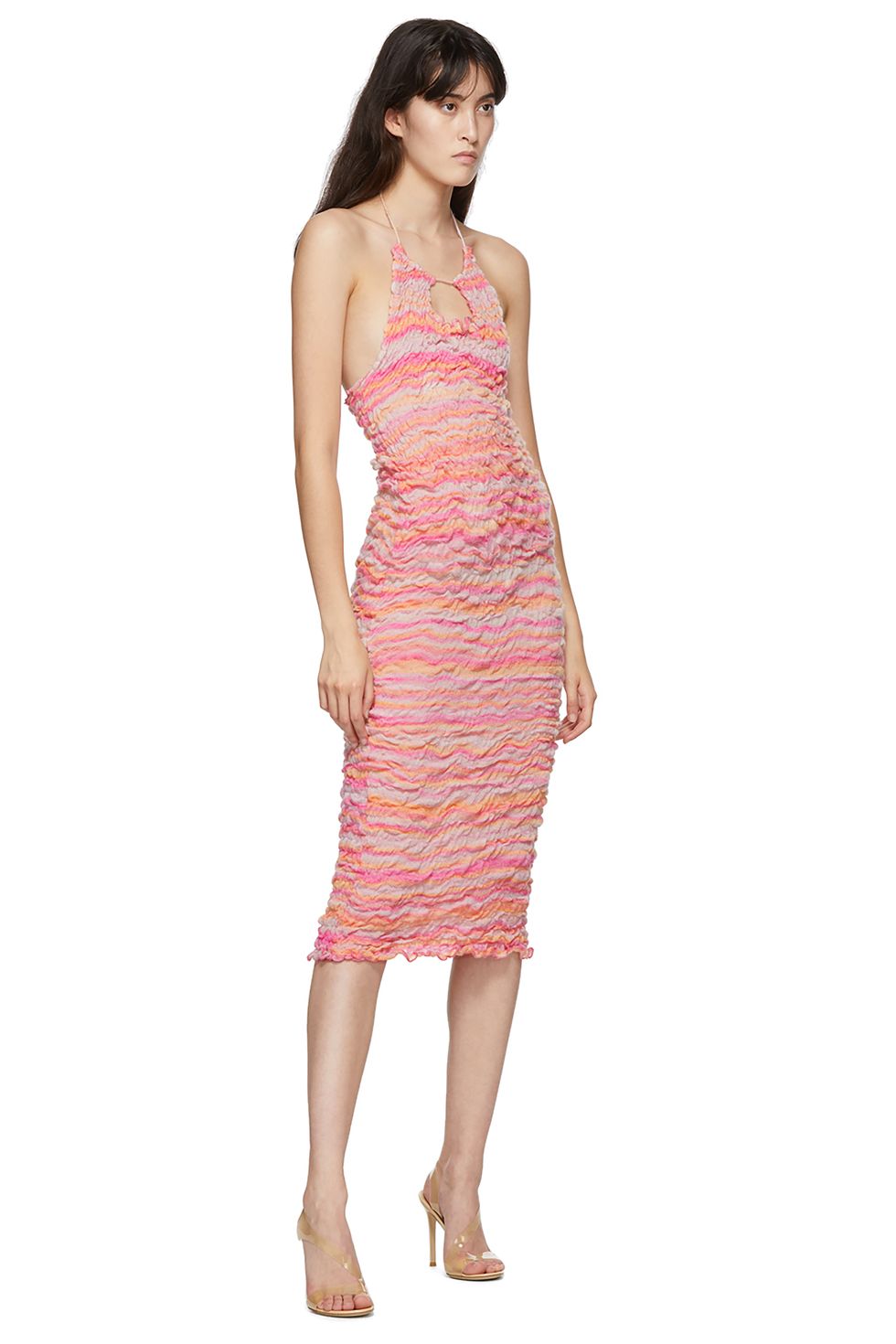 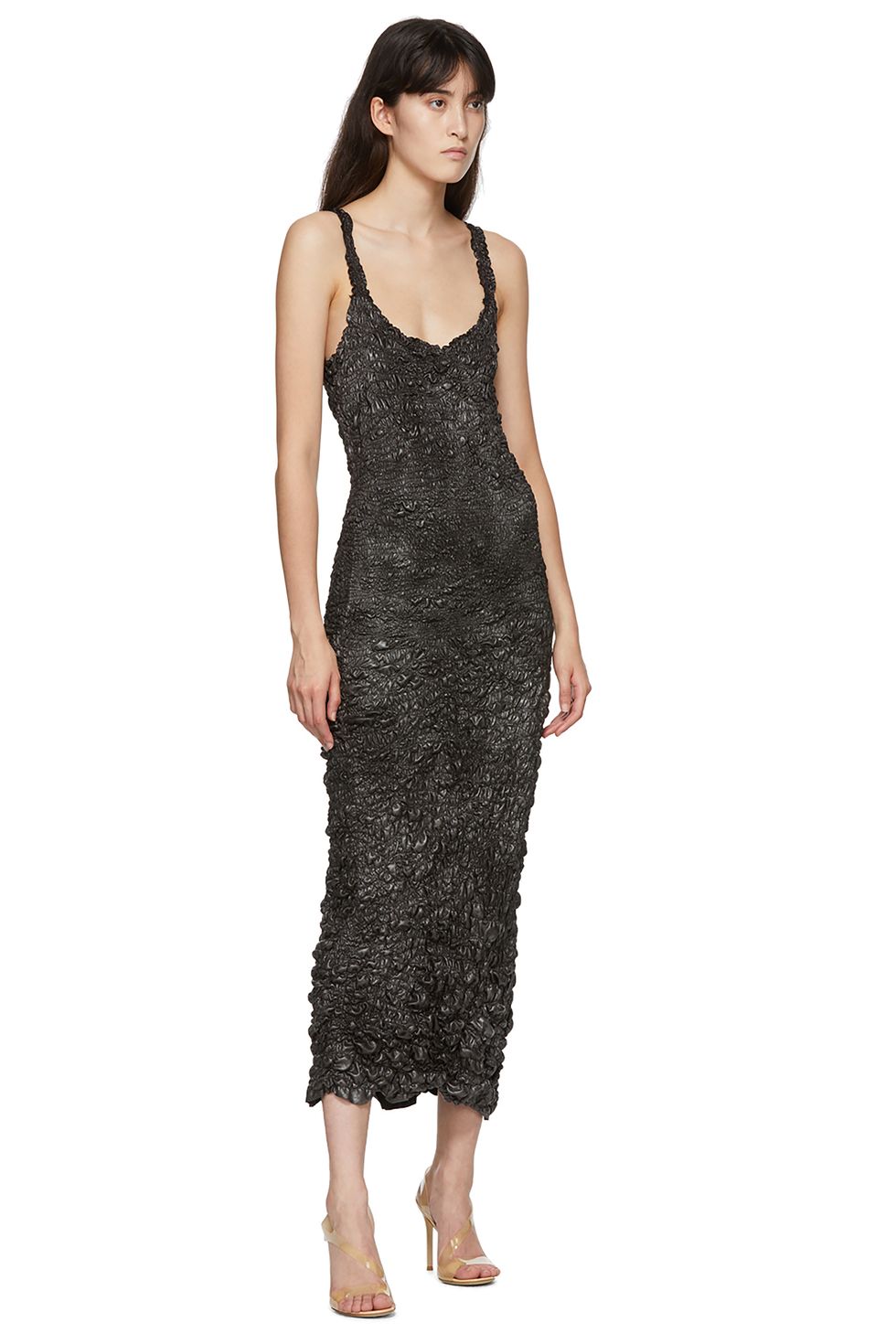 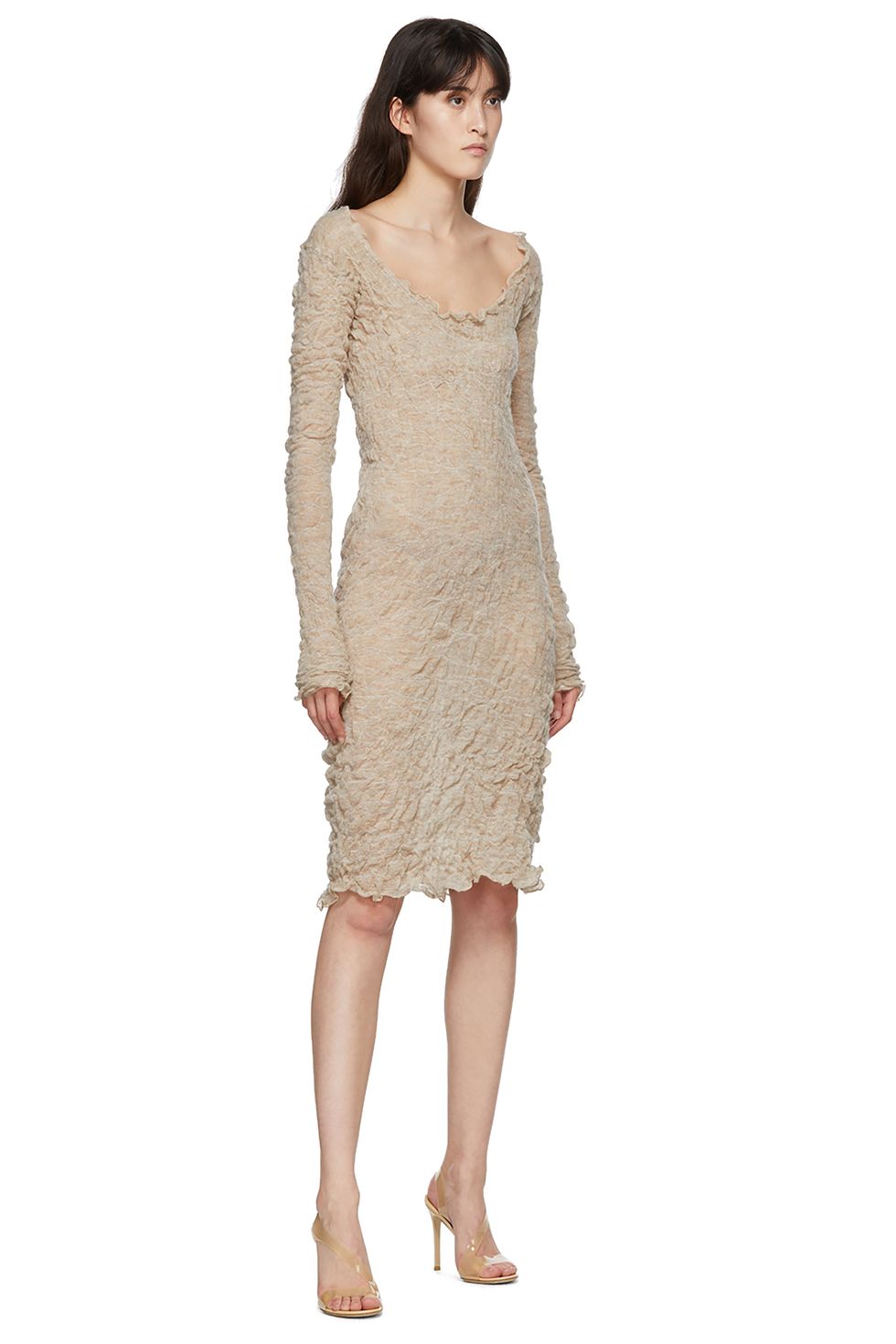 Gauntlett Cheng’s exclusive designs arrive as the next installment of SSENSE’s dress expansion where they will be releasing more than 100 dress styles for this season with 17 different designers including Charlotte Knowles, Ganni, Helmut Lang, Kwaidan Editions, Louisa Ballou, Molly Goddard, Peter Do and more.