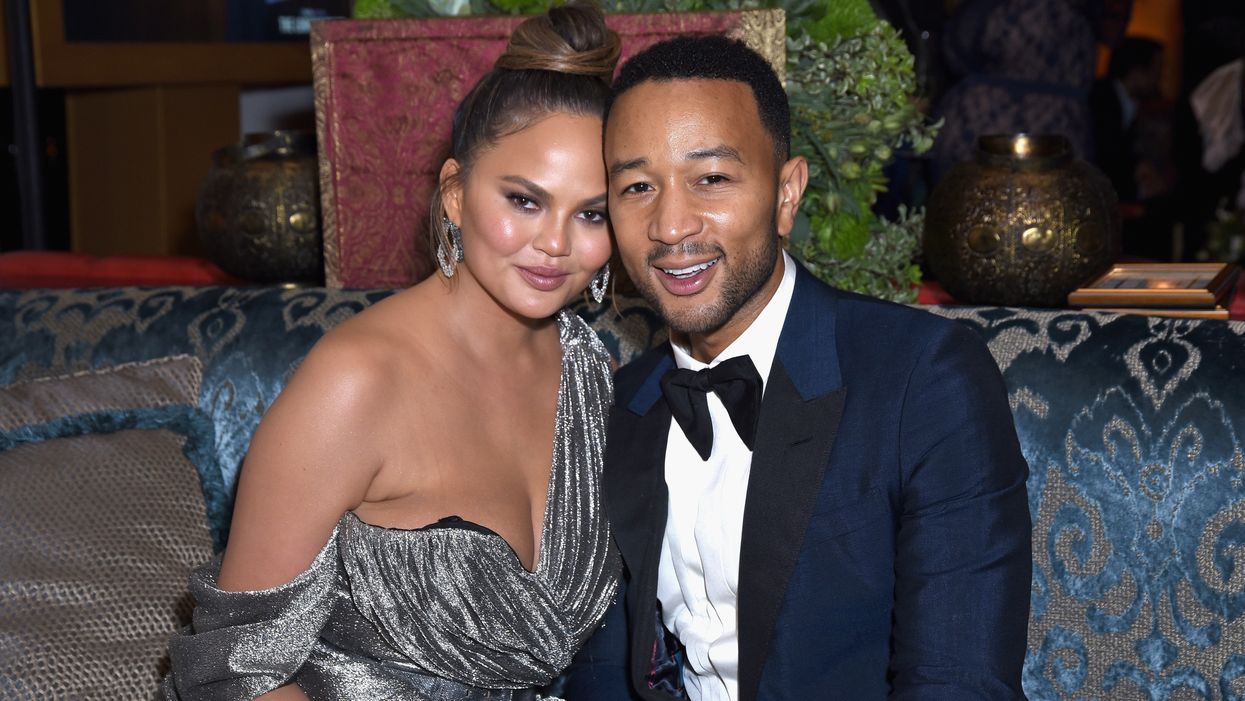 Chrissy Teigen is opening up about a “horrifying” racist experience that she and husband John Legend went through in 2010.

In a new interview with Marie Claire, the supermodel recalled the incident in which they were followed around by two “neighborhood-watch-type” white men in Virginia. According to Teigen, they were on their way to visit Legend’s godmother when the men started tailing them in a pick-up truck before “flashing their lights and trying to speak to us.”

“We were in a nicer neighborhood, driving slowly, looking for John’s godmother’s home,” she recalled. “When we pulled over, they were like, ‘What are you guys looking for?’ and we gave them the address. They literally said, ‘Get your asses out of here!’ and proceeded to follow us all the way into her driveway.”

However, the harassment didn’t stop there, as Teigen says they then “got out of the car and stared at us as we knocked on the door and went inside.”

“It was a terrible, scary experience,” she continued, explaining that she ended up crying as soon as they went into the house. That said, Teigen went on to say that she was even more disturbed by the fact that Legend had obviously gone through that kind of treatment before.

“That was my first taste of seeing what happens to Black men everyday,” she said. “It was horrifying and could have gone wrong so quickly. I was sobbing afterward for hours, and I noticed John wasn’t emotional about it. Seeing that he wasn’t very thrown by it was really upsetting because he obviously had experienced it before.”