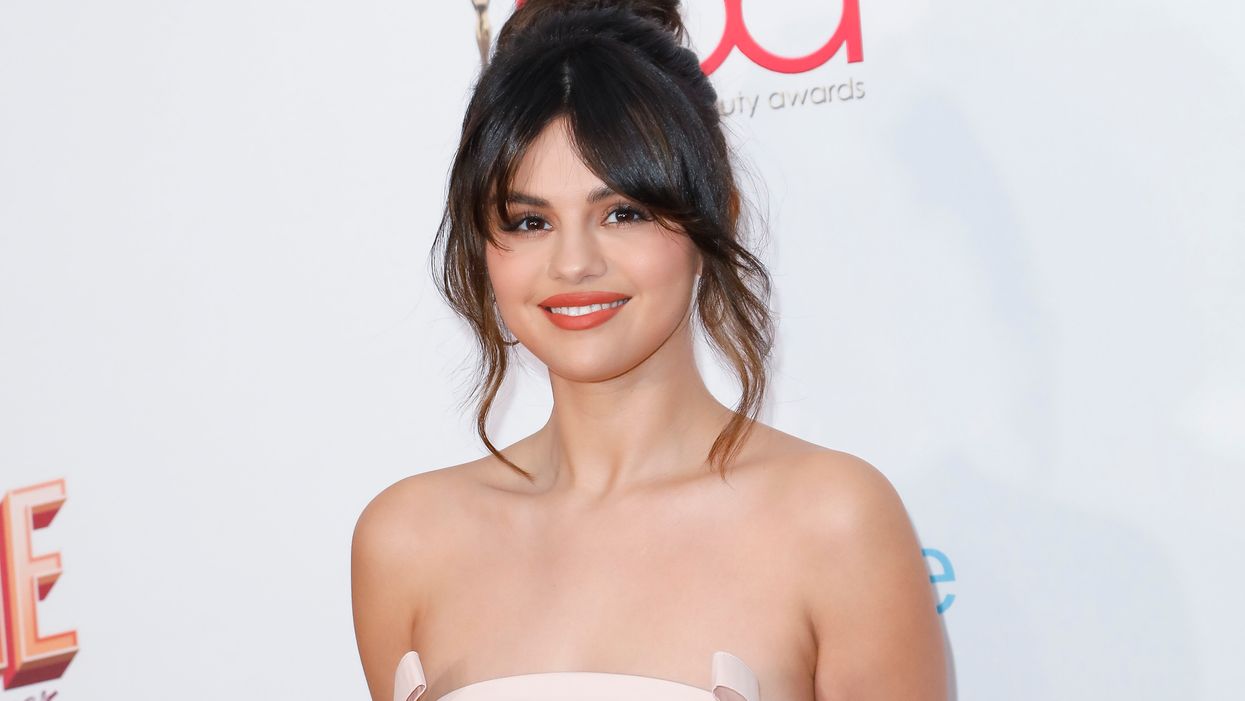 Selena Gomez is opening up about feeling “pressured” to be overtly sexual during her Revival era.

To celebrate the launch of her Rare Beauty line, the superstar recently sat down with Allure to talk about everything from dealing with her bipolar disorder diagnosis to growing up in the spotlight and constantly having her personal life put on blast.

However, she also revealed that one of the most trying times in her career was when she felt forced to sexualize herself, even though it was something she didn’t feel entirely comfortable with.

“I just did things that weren’t really me,” Gomez said. “There was pressure to seem more adult on my album, Revival. [I felt] the need to show skin… I really don’t think I was [that] person.”

Related | How Does Selena Gomez’s Rare Beauty Hold Up?

That said, in the five years since Revival came out, Gomez has pushed forward and regained control as a musician, actress, and businesswoman amidst all the continued scrutiny and pressure.

“I would definitely like to say I’m an entrepreneur… It’s more that I am in control,” she said, before concluding, “I am in full control of my life and everything that I do, what is out there, everything. So I would like to say, yes. I’m in charge of everything in my life.”