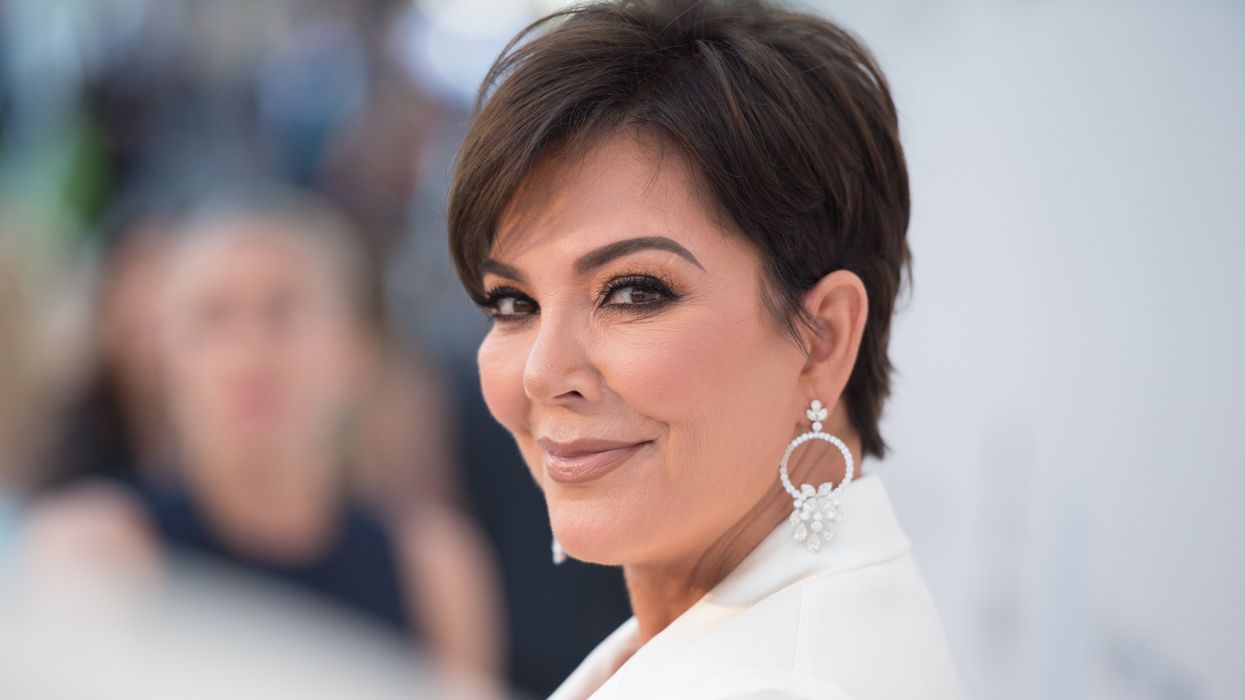 Kris Jenner is opening up about her family’s decision to finally end Keeping Up With the Kardashians after 14 years and 20 seasons.

On the heels of their bombshell announcement, the famed matriarch revealed that the entire family was still “very emotional” over the “hard” decision.

“I woke up and was in the gym at 5 o’clock with Khloé and Kim and we just kind of sat there and looked at each other and said, ‘Whoa, what a ride.’ It was quite the morning,” Kris told KUWTK’s longtime executive producer Ryan Seacrest on his show yesterday.

“It’s funny, when we talked yesterday, I kinda had my wits about me and I thought I was really strong. And, you know, this is the right decision,” she added. “Today I wake up and I was thinking about the first time you and I ever did an interview on the air, and I was so excited and so nervous.”

As for why the Kardashian-Jenners decided to finally call it quits, Kris explained that they felt like it was just “the right time” to end things.

“I think for us to take a minute and breathe and everybody slow down a bit. Not slow down professionally, but just you know figure out what our next steps are,” she said.

That said, according to a new report from The Sun, the decision wasn’t unanimous.

“The family has been locked in an ongoing debate over the future of the show for months now,” an insider alleged, before explaining that Kris ultimately decided to end things after Kim and Kylie said they wanted to quit.

“Kim has all the drama with Kanye West going on—he’s refusing to put anything personal on the show, and it’s increasingly difficult for Kim to find time to film the show,” they continued. “Kylie is making billions of dollars through her makeup line and product endorsements—she doesn’t need the show and, like Kendall, has always struggled with fame and being in the spotlight. Filming the show meant having to be in L.A. with her family—now she’s free to fly off on holiday or follow Travis Scott on his next tour.”

Not only that, but as Kris told Ryan, Khloé was “the one who is taking it the hardest,” and “really hasn’t stopped crying since we announced” — something the source claimed was due to “none of [her spin-off shows being] as successful as KUWTK.”

“The only people who are upset are Khloé and Scott Disick,” they continued, later adding that the decision has made Scott unsure about his own future.

“And who knows how Scott will make money now that the show is being canceled—he loves flying in private jets and being treated like an A-list star,” the insider noted, “I can’t see him flying commercial or paying his own way.”