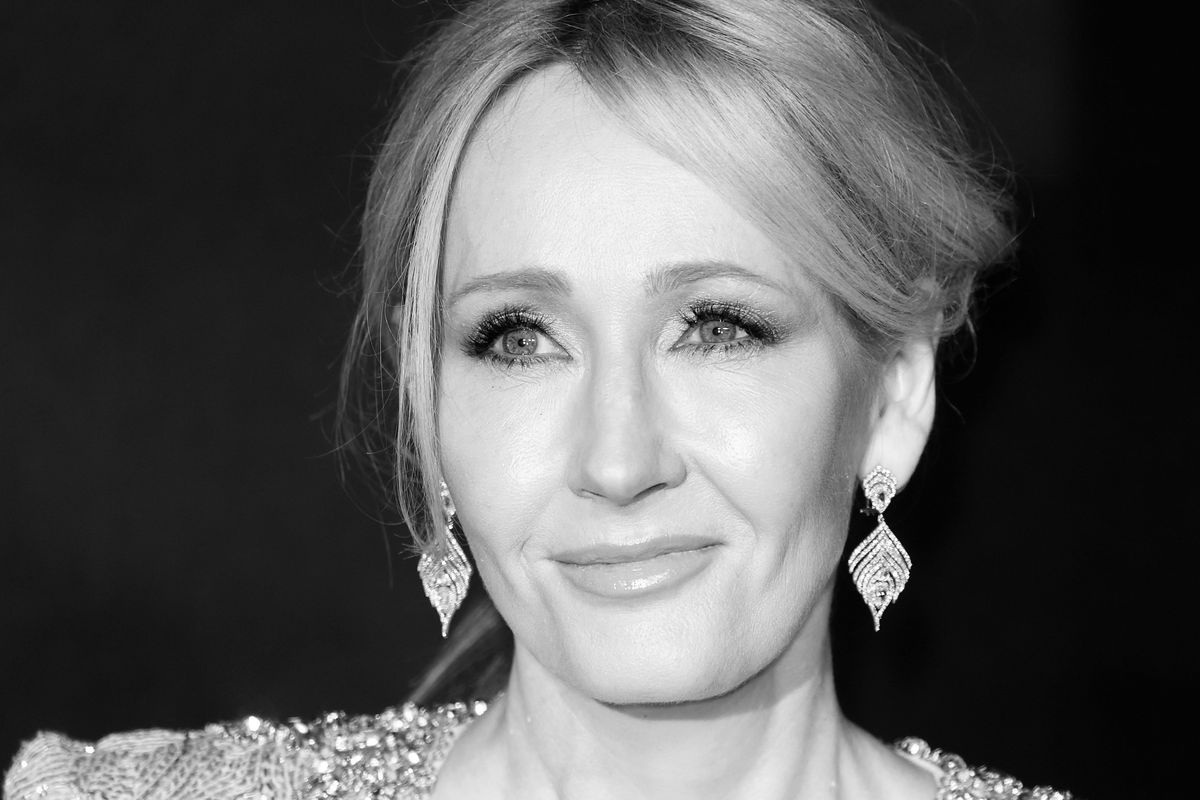 J.K. Rowling decided that just being transphobic on Twitter wasn’t quite enough –– now she’s writing an entire book based on transphobic themes.

Rowling’s latest book features her private detective protagonist, Cormoran Strike, investigating a cis male serial killer who dresses as a woman to kill his cis female victims. The first review for Troubled Blood describes the book as a “book whose moral seems to be: never trust a man in a dress.”

The news isn’t incredibly surprising, as Rowling has openly proclaimed she’s a TERF, or, trans-exclusionary radical feminist. However, it doesn’t make it any easier to swallow, nor any less damaging for the transgender community.

“One wonders what critics of Rowling’s stance on trans issues will make of (the) book,” Jake Kerridge, a reviewer, wrote per The Telegraph.

Quickly after the announcement, Twitter exploded with negative reactions.

It’s impressive how fixed an idea “transvestite serial killer” is as a trope given how it’s… never happened? Like, to the point where Russian police famously failed to catch a female serial killer because they’d convinced themselves they were looking for a transvestite…

And, of course, the hashtag #RipJKRowling began trending, signifying the end of her career.

#RIPJKRowling rot in piss ugly transphobic piece of trash 🤍 u will not be missed 💔 fly low 🕊 pic.twitter.com/0C1yQYWrUz

in memory of jk rowling. she ain’t dead, but she killed her own career by proudly hating trans people & no one would really miss her that much anyway #ripjkrowling pic.twitter.com/H6akxK0cVv

this woman is unhinged and i mean that. the amount of damage with could cause to the trans community is fucking horrifying. #RIPJKRowling https://t.co/ocmUsce84n

Anyway, stan Daniel Radcliffe and his statement about transgender women being women.